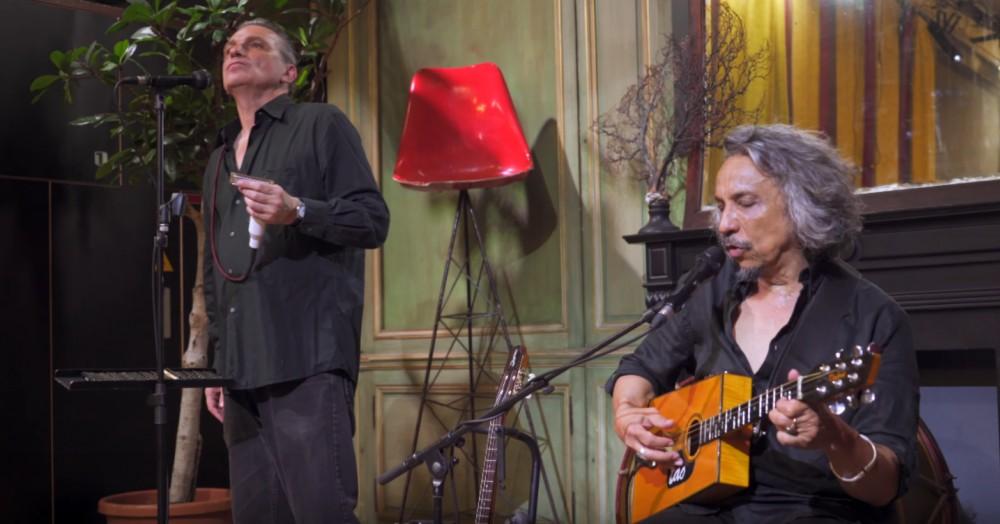 TAO RAVAO
Born in Madagascar in 1956 of a Betsileo mother and a French father, Tao Ravao left his native island for France at the age of twelve. He took up the mandolin, then the banjo, and finally the guitar, with which he travelled all over Europe for seven years as a street musician. He met Homesick James, the father of electric blues, who became his mentor. Tao accompanied him on tour in Italy, then to Chicago. In 1980 Tao played at the New Orleans Jazz Festival. His initiation period continued until 1993, when he accompanied Big Walter Horton, Homesick James, Louisiana Red, Grady Gaines and Eddie C. Campbell. In 1988 he returned to Madagascar and was fascinated by the island’s music. With Justin Vali he formed a trio, playing traditional Malagasy music. He then travelled all over the world playing the kabosy (Canada, United States, Japan, East Africa). Tao’s love for Malagasy music led him to work as artistic director to great artists such as D’Gary, Jean Émilien, Sengue and Rajery. He also produced the recordings of Ba Cissoko and Sékou Diabaté of Bembeya Jazz.
Tao Ravao has appeared in many festivals, including Vancouver, Toronto, Winnipeg, Montreal, Austin, Tokyo, Angoulême (‘Musiques métisses’) and ‘Africolor’. He appears regularly at Paris clubs.

VINCENT BUCHER
Born in 1962, Vincent Bucher discovered the blues and harmonica at the age of 16, a year later he met the African-American harmonica player Sugar Blue who "coached" him and introduced him to the stage. He also made the acquaintance of Tao Ravao with whom he performed in the streets and subways of Paris and then in various groups. In the 80s alone or with the group "HOT'CHA", he played with many bluesmen such: Louisiana red, Eddie Shaw, Jimmy Johnson, Eddie C Campbell, Melvin Taylor etc ... During several successive trips to the USA, he will frequent and accompany many pillars of the Chicago Blues scene: Carlos Johnson, Charlie love, Lynn Jordan, Little Smokey Smothers. In Chicago, he also co-produced two albums by vocalist harmonica player Matthwew Skoller. Over the years, Vincent developed an interest in different types of African music which he saw as "cousins" of the Blues; this will lead him to trips in Africa and elsewhere, tours and recordings with musicians like Lobi Traoré, Adama Namakoro Foumba, Faytinga, Janet n’Dyaye etc ... For the moment, alongside his collaboration with Tao, Vincent accompanies the great Boubacar Traoré on stage and on record. 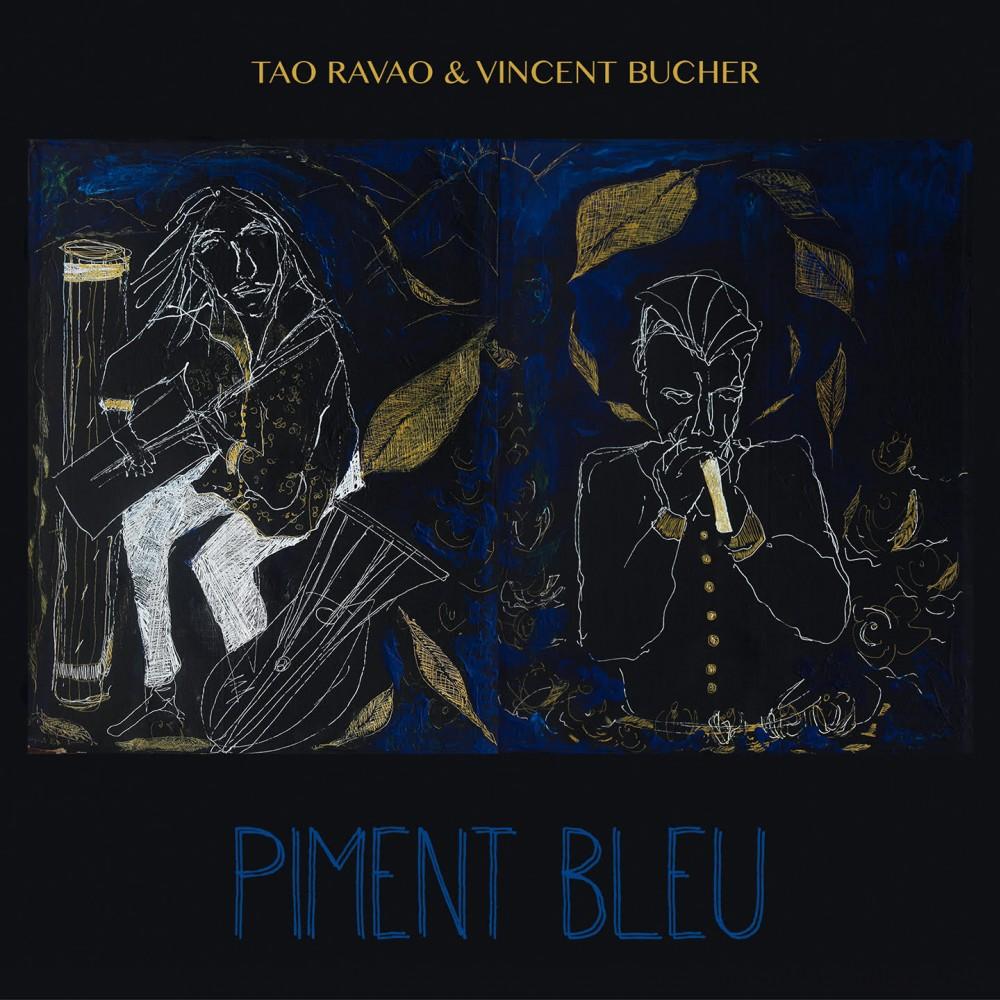