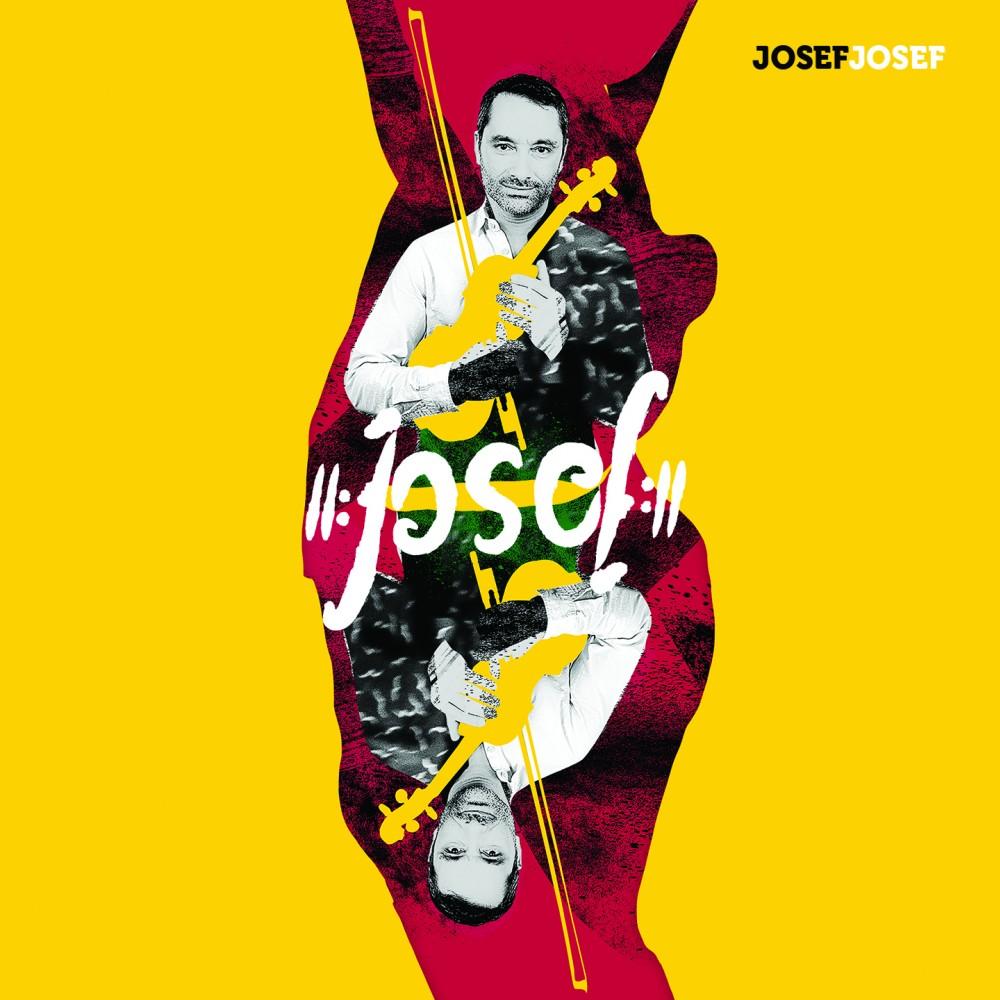 “Josef Josef is the name of a Yiddish song written in 1923 by Nellie Casman: Yossel Yossel… When my father heard that song, his face lit up with a sentimental smile. Josef Josef was one of his favorite songs. I decided to name the band Josef Josef, a mark of how this melody has stayed with me as long as I can remember

Josef Josef's first album consists of twelve songs, six of which are in Yiddish, the language of my grandparents. It also includes gypsy songs, traditional pieces from Russia and the Balkans (Serbia, Moldova), and one original composition. All this music fascinates me and transports me, and since the age of fifteen I have never stopped listening, discovering and playing it.

Coming from several musical backgrounds, we are five instrumentalists who have known each other for a long time, notably in the group Les Yeux Noirs (1992-2017). The violin interacts in musical dialogues with the guitar and the accordion, and, in a less traditional way, with the drums and the bass. Three of us also sing.

Everyone finds their way in different musical universes. And so, to create the unique sound of Josef Josef, we combine all our influences — world, jazz, classical, pop and rock — because we love them all.” Eric Slabiak