By 17 hippies
The 17 HIPPIES of Berlin have long been one of the most original German musical groups. Labeling them “world music” is probably not enough to describe their style. Very influenced by Berlin history and cultural life before and after the fall of the Wall, they developed their own style, rubbing shoulders with other cultures. For their new album, KIRSCHENZEIT (Le temps des cerises), they go up to the barricades: they fight, discuss, create; they dance, laugh, cry and dream.  Their language is international. They sing in German, English and French. The musical anarchy of their early days mingles with their current compositions. 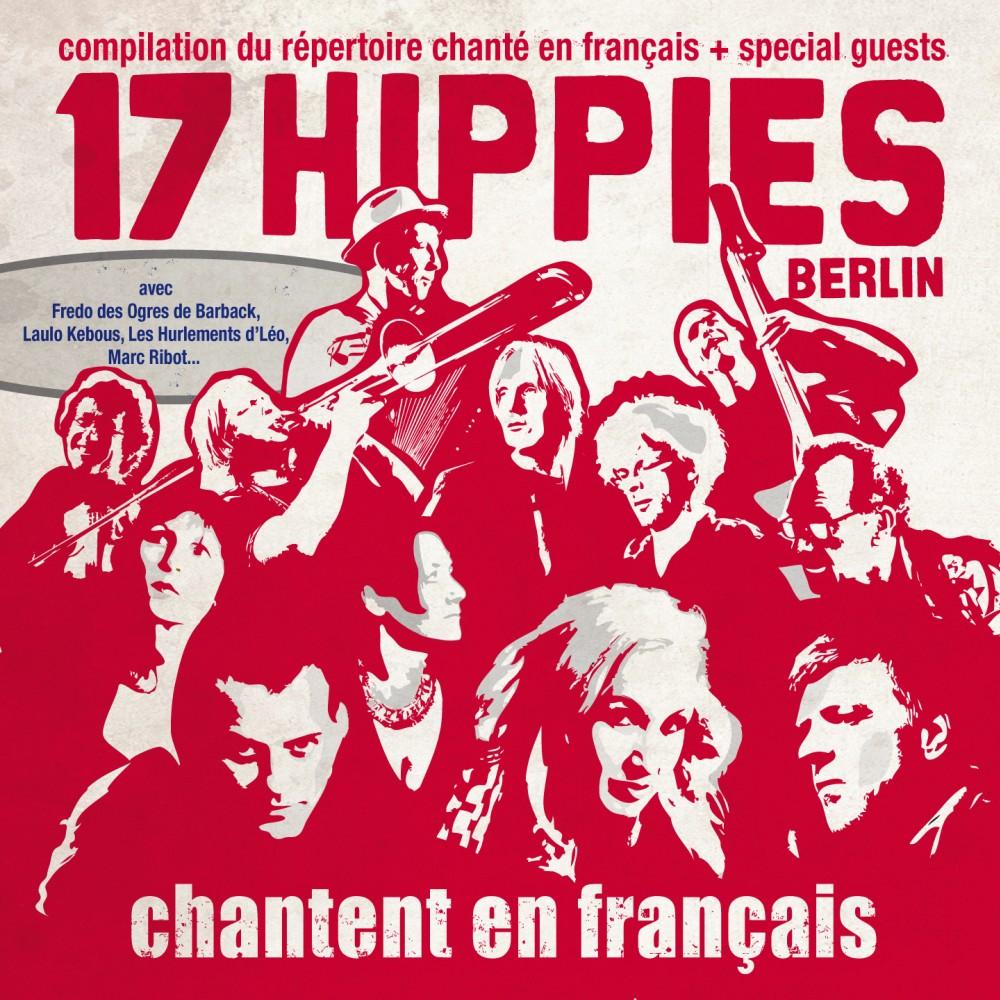 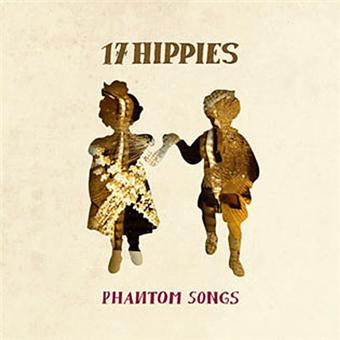 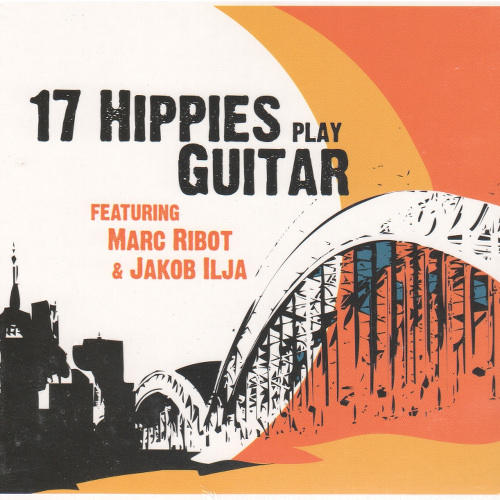 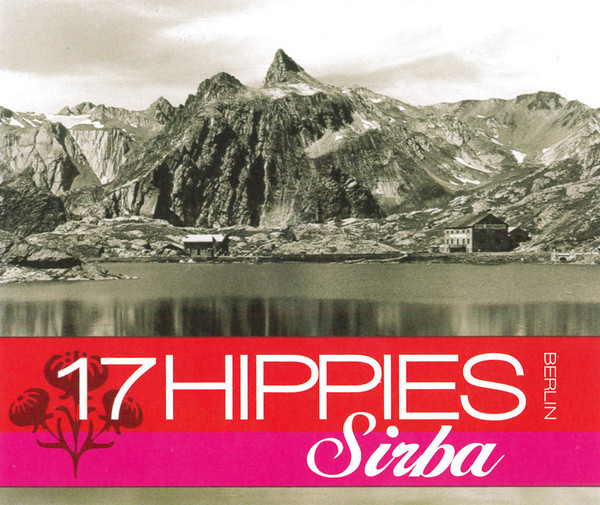