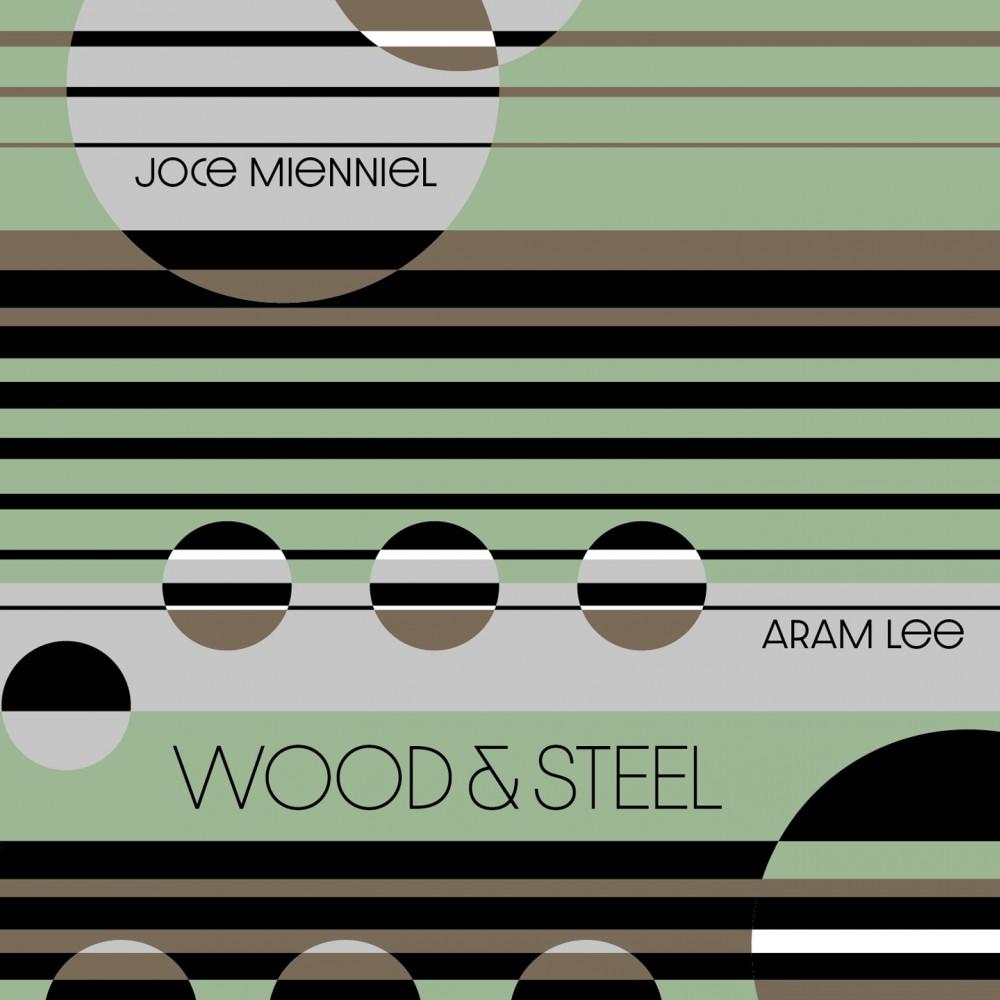 By joce mienniel
ARAM LEE  & JOCE MIENNIEL
Wood & Steel
Paris - Seoul
Three thousand years separate these two instruments.
WOOD
The first is Korean, made of bamboo: the daegeum. This traditional flute is the emblematic instrument of pansori, one of Korea’s oldest musical styles. Though keyless, over the centuries it acquired a rice-paper membrane to enhance the sound.
STEEL
The second is a European metal flute, more complex in its Boehm-system construction, which over many years evolved into a tempered, chromatic instrument with a multitude of keys.
This is a marvellous Franco-Korean encounter, open to the world, between two flautists with unique personalities.
Each of them followed a particular musical path which finally brought them together on the same programme in which their specialities combine perfectly.
In Wood & Steel, their first joint project, Aram Lee and Joce Mienniel have invited the shamanic singer and percussionist Minwang Hwang to accompany and bring another dimension to their music.
Through the vitality of their compositions and improvisations, through the power of their playing and song, the three of them share experiences and energies that are both primitive and poetic. 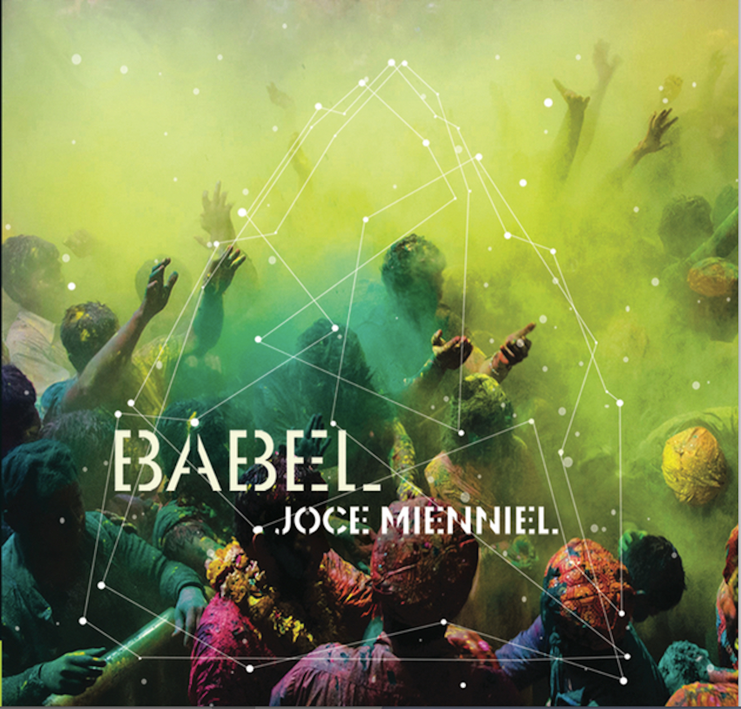