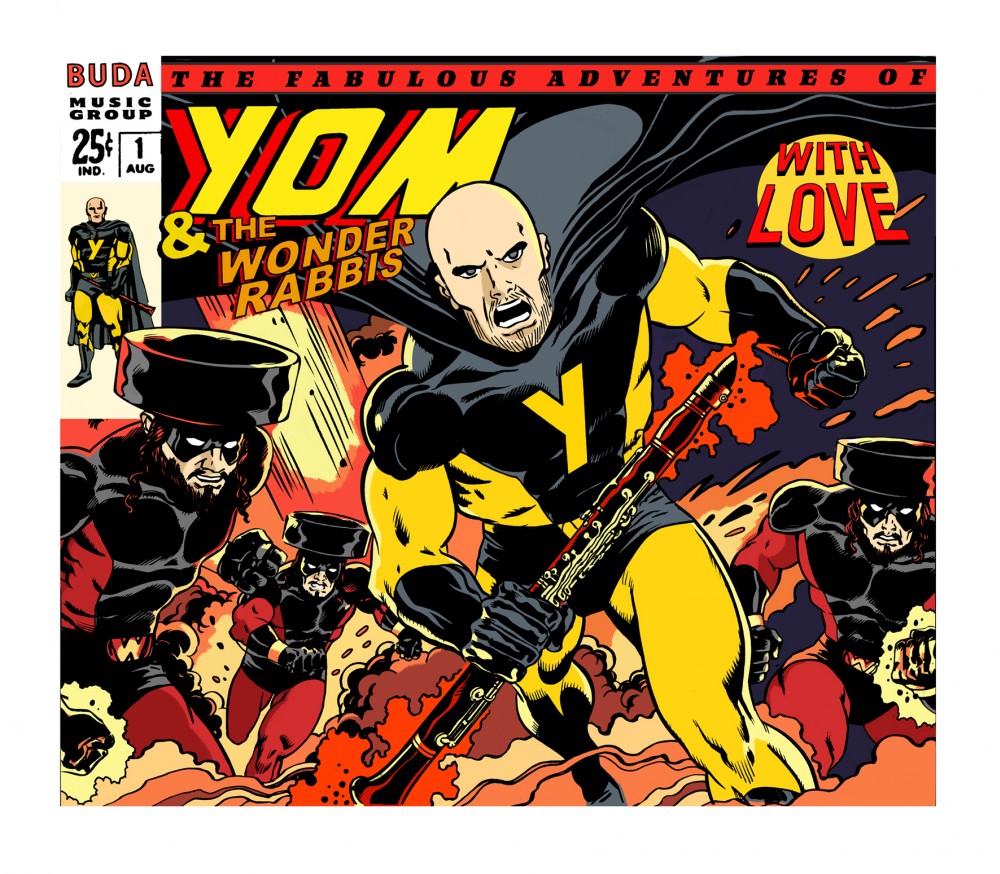 By yom, yom & the wonder rabbis
The Klezmer-clarinet prodigy is back ! Three years ago, Yom’s first album “New King of Klezmer Clarinet, a tribute to Naftule Bradwein” brought him to fame and made people aware that his humorously self-appointed title was well deserved. He then followed suit with the masterly “Unue”, a series of highly inspired duets (with Ibrahim Maalouf, Fard D., Wang Li and Denis Cuniot). Yom is coming back with a new project and a new band, the Wonder Rabbis, more into jazz, pop, fusion, and crazier than ever.  Yom is taking us along on a trip into the world of Comics, at the border of trip hop and the Balkans, post-rock and Turkey, electro and Rumania. Go in peace: Super Yom and his clarinet are standing watch and fighting to save Love. 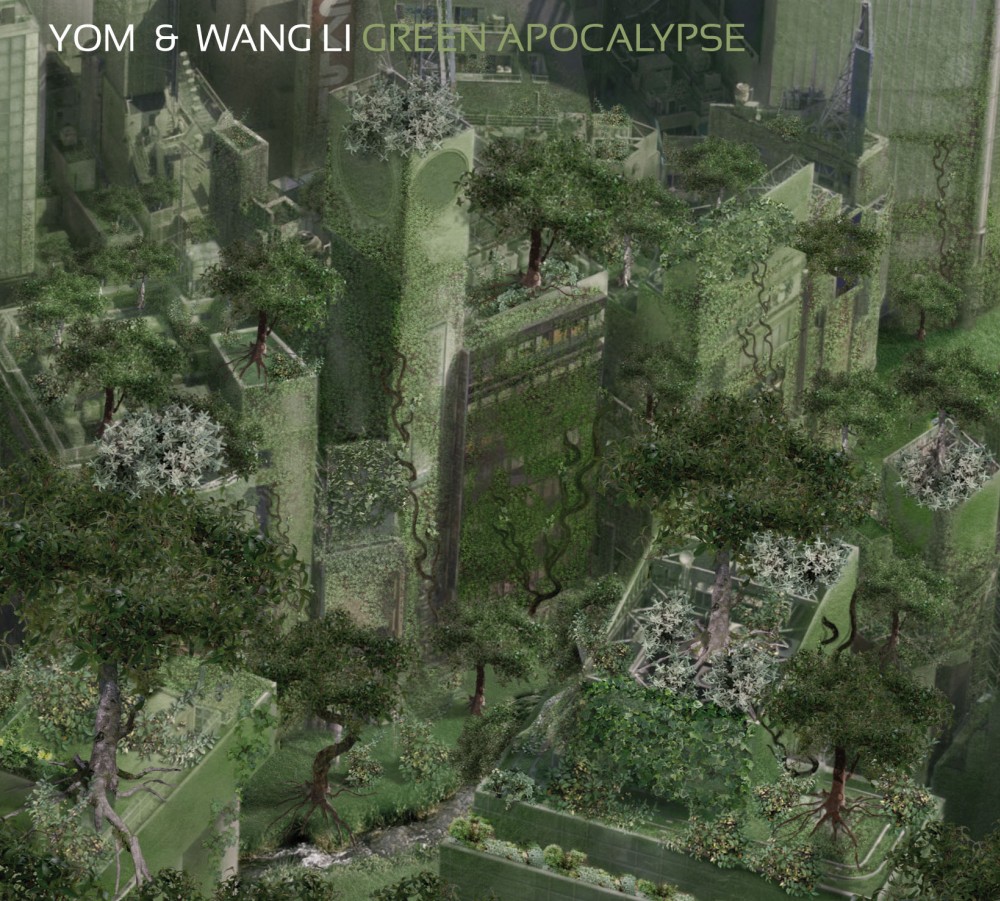 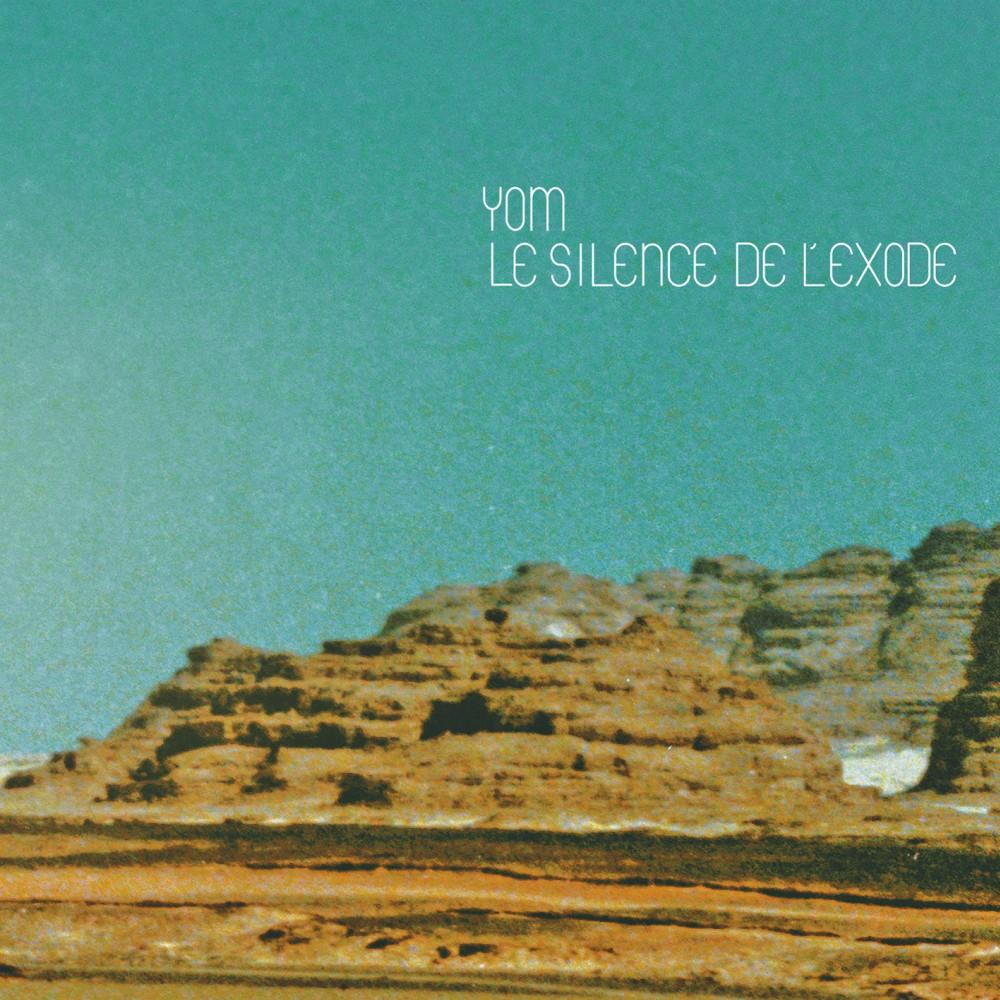 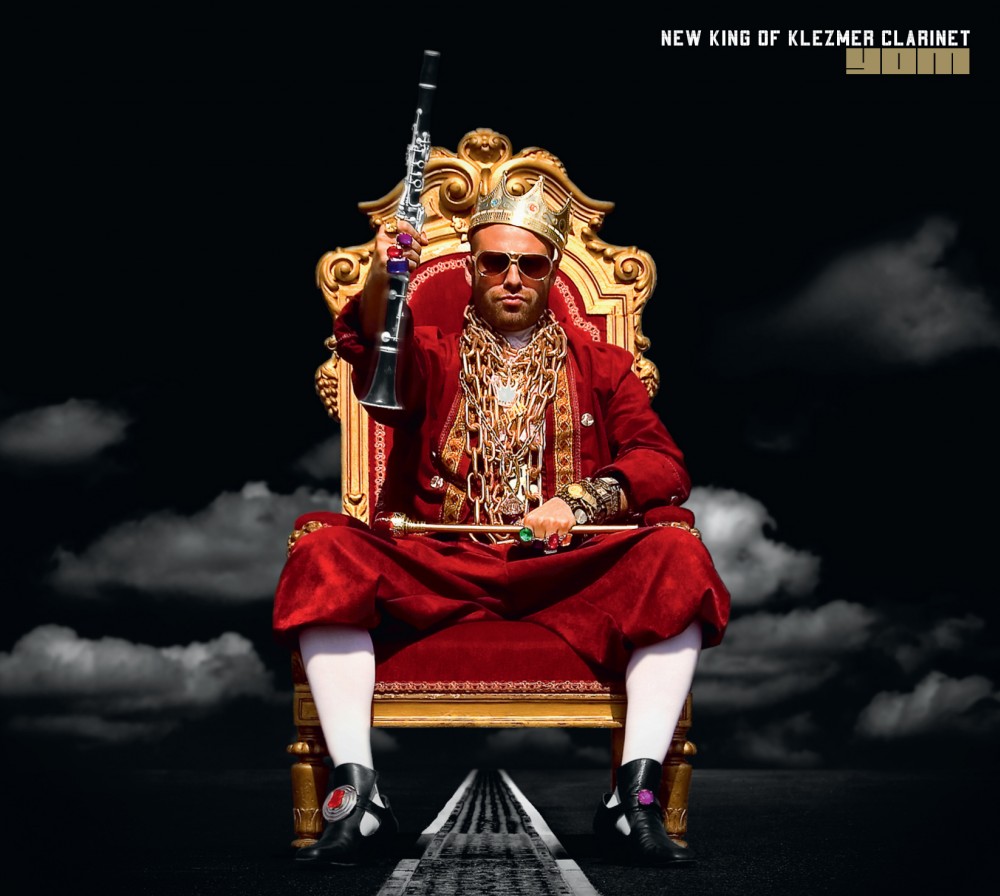 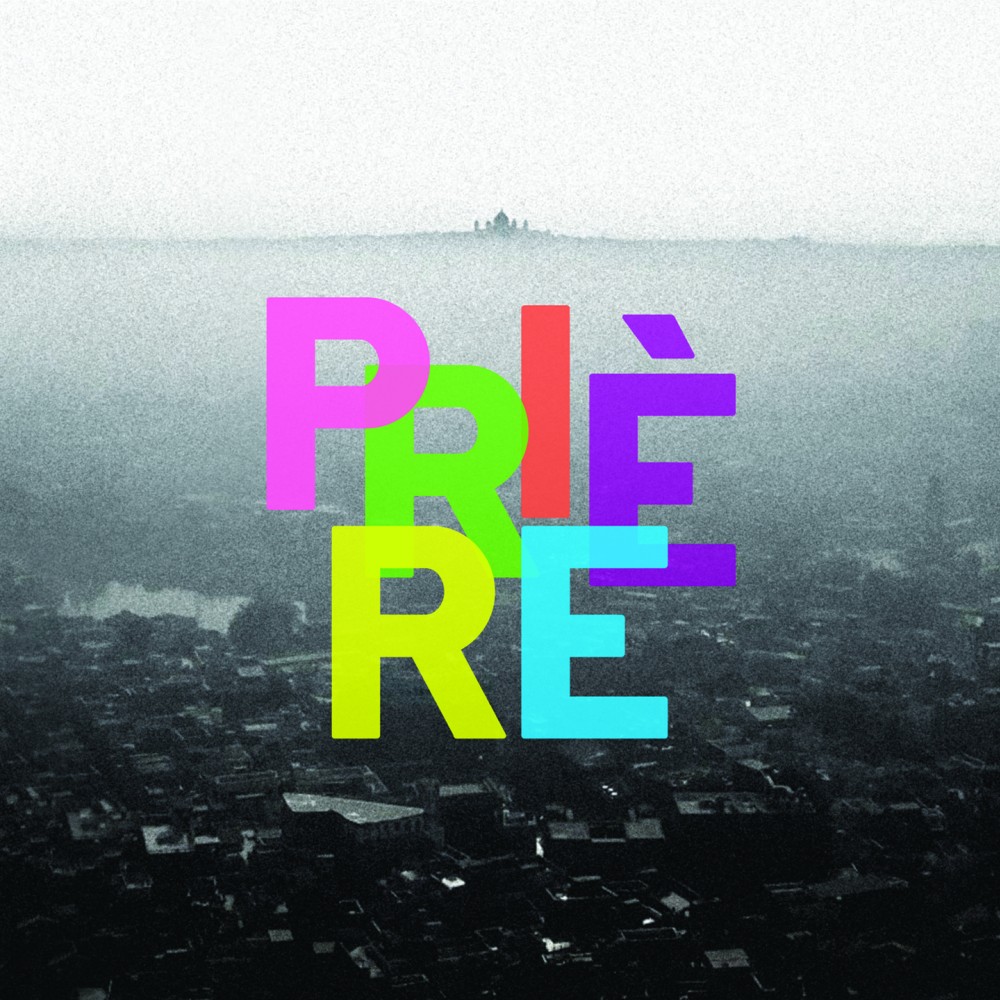 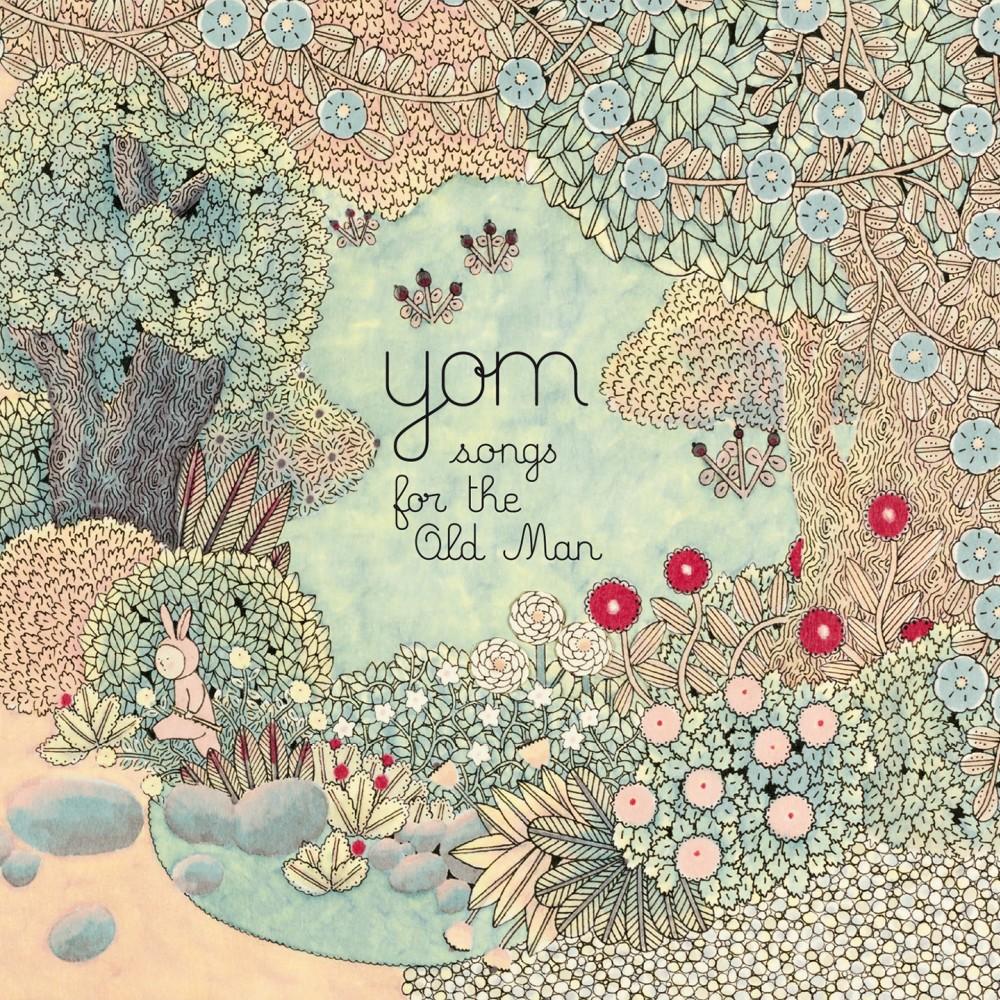 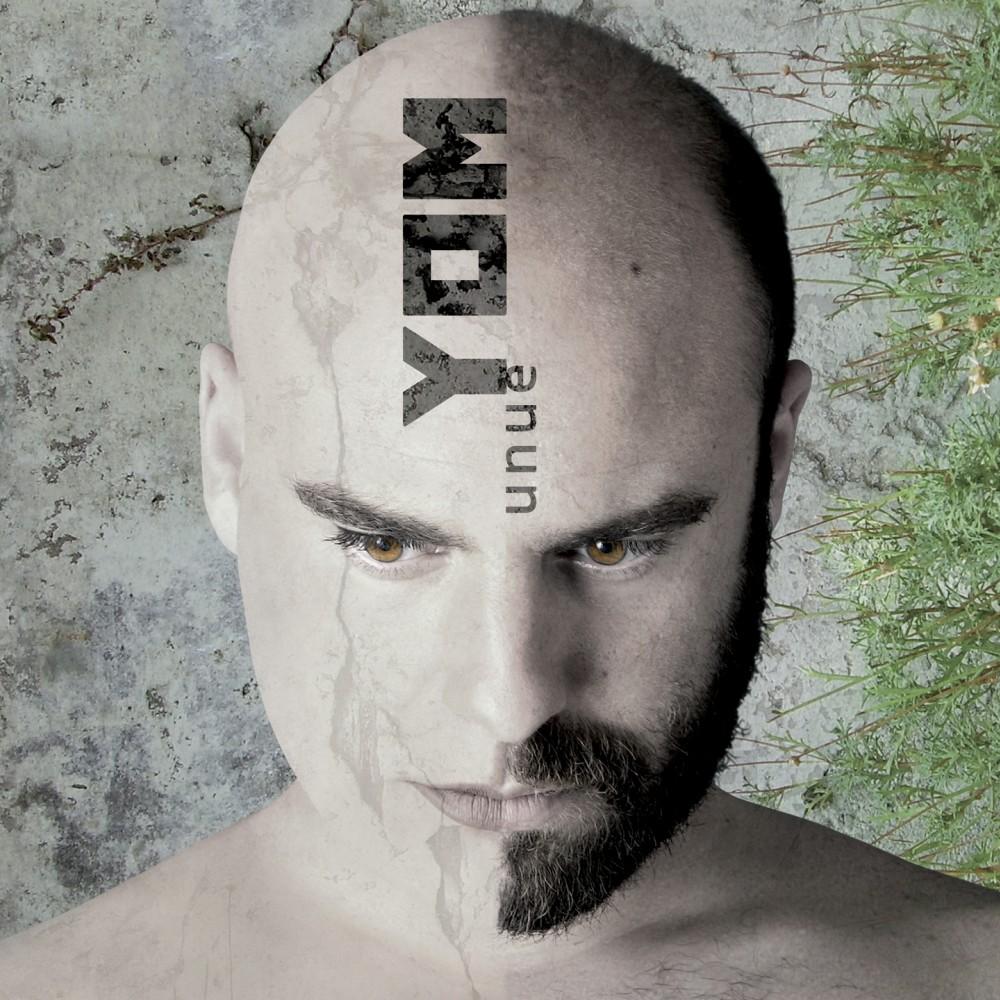 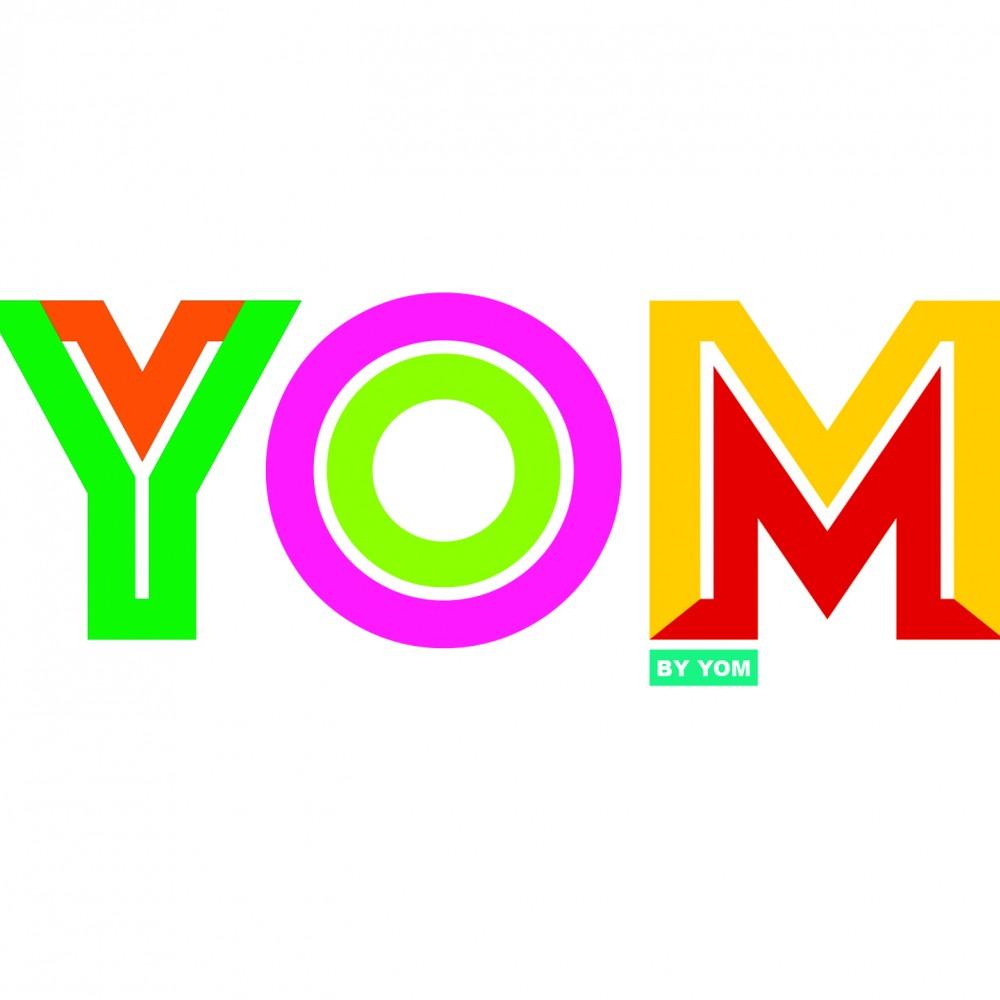 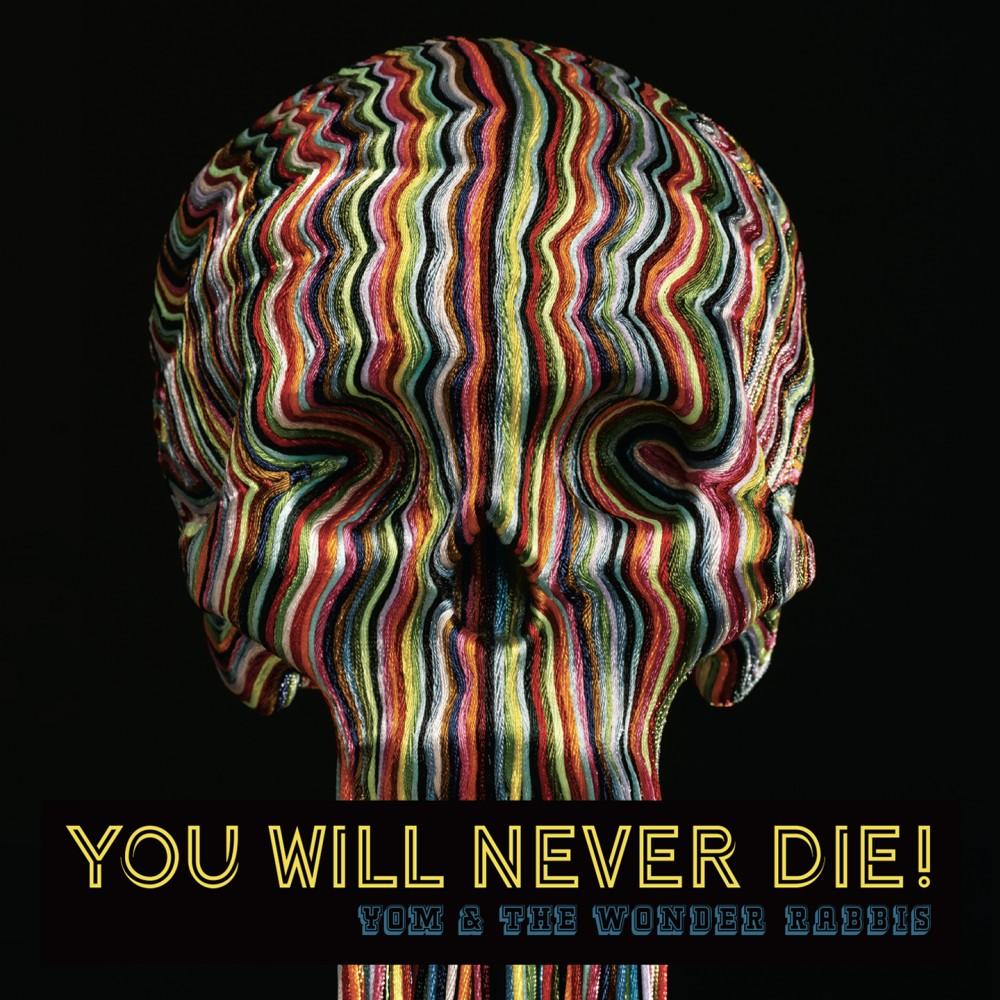