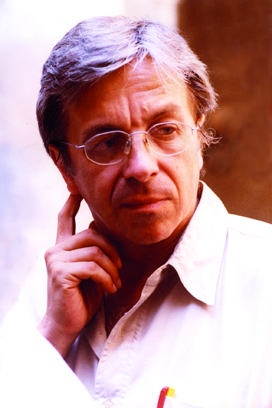 Luc Le Masne was born in Paris in 1950 into a family of musicians: his parents, both singers, introduced him at an early age to piano and singing.
At the age of 23 he took a break from his medical studies, after acquiring a saxophone and discovering jazz — of the free tendency — and decided to become a musician, first and foremost a saxophonist, rather than a doctor.
Moving progressively from improvisation towards composition, he soon started composing his own work, and he hasn’t stopped since.
Luc Le Masne is said to defy categorisation. His talent shines through in jazz, as it does in symphonic compositions and music for opera, ballet, oratorios, theatre and film scores.
As founder of the mythical 80s big band Grand Orchestre Bekummernis, he reinvented jazz big band nomenclature and composition, notably with his rich counterpoint but also by adding an imposing woodwind section (flutes, oboes, cor anglais, clarinettes) as well as numerous percussion instruments.
In 1981, his Hommage à Fernand Léger, created for the painter’s centenary in the town of Audincourt in the Doubs département of eastern France, was the first-ever official commission by the French state for jazz and improvised music. Applause for the work and for the composer’s talent, from critics and public alike, was unanimous: “The petulant Luc Le Masne’s Grand Orchestre Bekummernis, has reached the sublime.”
In 1982 he wrote a symphony, NôSí, for the Festival of Avignon. This was followed by numerous other works, including Le Cercle de Pierres, Til C., Con Tempo, Mémoire d’Eau, Eden, Langue de Feu.
In 1990 he worked with the Gabonese singer Pierre Akendengué, lending his “French touch” to the album Silence which he arranged and produced for the Celluloid label.
In 1993 created the group Terra Nova, made up of 12 young musicians, all of whom have since become respected artists in their own right.
In 1995 he moved to Veracruz, Mexico, and wrote the opera Las Marimbas del Exilio which would be presented in France and Mexico (2000–2002).
In 1996 he returned to his roots and founded the vocal group Anima for which he composed the oratorio Eden with the librettist Jean-François Goyet (Festival Présences – Radio-France).
In 1997 he took off for Havana where he formed the big band Le Manacuba, made up of 30 French and Cuban musicians, touring in Cuba and France from 2000 to 2005.
Returning to France, he wrote Un Français à Veracruz, a programme for Mexican marimbas, and in 1998 created the Franco-Mexican group Papaloapán (Grande Halle de La Villette, Paris).
In 2003, as part of a team of artists including directors, choreographers and musicians, he created a choral work for children, Ici Ménilmontant, and composed the music to accompany text written by children for the musical Langue de Feu (2003–2005).
Today, like a painter who sets aside his brushes and palette to cut back to the purity of a simple pencil, Luc Le Masne has dedicated himself to writing melodies. 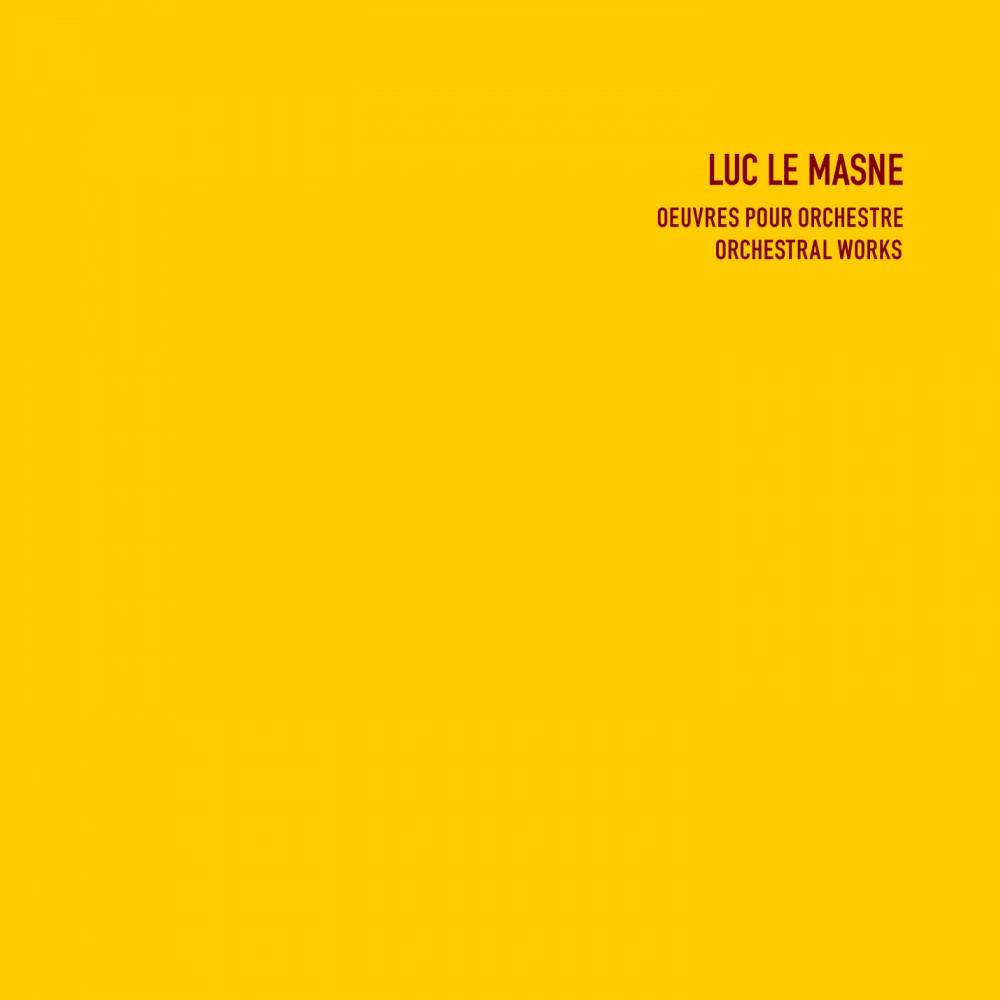