By balkan taksim
Balkan Taksim is the corduroy-clad brainchild of Bucharest-based multi-instrumentalist/ artist Sașa-Liviu Stoianovici who, along with his electronica producer companion Alin Zăbrăuțeanu, is on a quest to inform, educate and entertain audiences around the globe about Balkan psych, roots and grooves.

The project started by searching for something to link the sense of what has been with what will be. Sașa's exploration of traditional music of the Balkans, ancient Romanian music and Slavic cultures led him to travel a lot through the region and work with local singers and musicians to record the traditional tunes he later reworked with contemporary electronica sounds, heavy bass and powerful beats.

Balkan Taksim’s first two releases - the debut single ‘Zalina’ (2019) and second one ‘Anadolka’ (2019) - garnered  attention  and  a  growing international hunger for the band, leading to performances in Spain, Netherlands, Slovenia, Czech Republic, Hungary plus all over Romania, and they were profiled by the BBC Radio 3 & 6 Music, KEXP, KUTX, Songlines, Electronic Beats and The 405.

Balkan Taksim are a band known for raising a groovy-balkan storm with their intoxicating blend of sharp contemporary electronic music with Balkan psychsounds & vocals!

Their stylish electronic psychedelia and bass flow directly from their roots in Romania and the Balkans upstream to global dancefloors. A project that's constantly evolving, exploring rhythms and sounds from every corner of the Balkans gently fused with electronic beats and tribal basslines.

The debut album ‘Disko Telegraf’, recorded in its entirety in Sașa's and Alin’s home studios in Bucharest during the last two years, is an emotional Balkan roller coaster which has its roots and preconception ideas many years ago when Sașa traveled alone through the Balkans but especially through Anatolia. All these experiences that marked him deeply and contributed decisively to the birth of this album, are explained in delicious details by himself.

“I remember the powerful moment when I discovered the family of the baglama – the Turkish saz. It happened in a small town’s colorful market, in the Aegean part of Turkey. That impression made me buy a saz, later on, in Konya, the unforgettable capital of The Whirling Dervishes. There, people from various layers of the Turkish society tried to help me understand  tiny bits of their music and customs. One day I visited a derviș and the next day a hairdresser who was playing the ney. Some other times darbuka players from various shops showed me their skills. In my spare time I was recording  various sounds of the city - even the calls for prayer. The weddings that I witnessed in the streets of Konya made me rethink the relation we had in Romania with  both the agrarian and the communist past of our region. And not only because of the ”traditional” gunshots that could be easily heard on top of the sounds of the elektro-saz. No...
Some years ago, in the Balkans, I had the privilege to record stories and songs of the Aromanian comunity. I could sometimes feel, be it in the Aromanian, Bulgarian or Macedonian  villages, some traces of an Ottoman past, mixed with the Slavic ancient customs and Latin words.
And there it was - the music, sung by that old couple in Velingrad or played on mandolin in Kruševo, in an unique and beautiful  house, filled with photographs.
Voices of kids having fun in the streets, stories and songs, the sheep going into their sheds.
Memories of the Serbian villager who taught me how to make goat cheese, somewhere near the Danube, are inextricably mixed with the layered sounds of both Romanian and Serbian music from a religious feast in August.
I think of the last rural cobza players from North Moldavia, with their stories and tangled explanations. My strong beliefs that I was going to learn something from them, my obsession for finding old peasant instruments, the kind that nobody makes anymore. And, yes, I’ll always remeber  that  fiddler who fell asleep right next to me, having already had one too many, early in the morning.
I still keep those goose feather cobza plectrums I was given by the old lăutar Constantin, as he no longer had his instrument around. Thinking how he sold it years ago still made him a bit melancholic.
Old photographs, plastic flowers, cellphones and plum brandy.
Things from the past become things of the future.”
Sașa-Liviu Stoianovici/ Balkan Taksim

1. Meram Ekspresi
The journey begins with one of the cult trains that unite the West and the East of Turkey. Crossing the Anatolian plateau, Meram Ekspresi is the train where one can meet all sorts of people from the region and listen to their stories.

2. Zalina
Balkan Taksim’s composition, based on an old song from Southern Romania, Zalina is about a strong-minded, beautiful girl and a man who is desperately in love with her. His efforts to win her love appear to be in vain, as told by the increasingly surreal verses and reversed sounds.

4. Žali Zare
Another Balkan Taksim take on a popular song, this time from Southern Serbia.
A young man prepares to leave his loved one behind, in order to get into the armed  resistance. His words are an invitation to mourn his departure, as he goes far away, to fight. The tone is rather sad, Death is waiting around the corner.

5. Lunca
With some musical quotes from a traditional Southern Romanian song, Lunca is again about love. But the lovers have already left the wild place where they consumed their lust, so the narrator-singer can only rhetorically ask what happened there, by the riverside.

6. A Mirelui
Old lyrics from the countryside, that were sung by the groom at his wedding. With theremin and cobza played in a slide manner, the tune marks the beginning of adulthood in a young man’s life.

7. Mortu
A piece of Aromanian poetry, dark and sad. A young dead man talks to the ravens that circle him, asking them to leave a piece of his body, so his Mother and Father could identify him.

8. Ankara Ekspresi
Beginning in a dreamy mood, the song changes into a rhythmical tune, while being led by the elektro-saz. Ankara Ekspresi was one of the most important trains from Turkey as it used to run from Istanbul to Ankara.

9. Anadolka
With a touch of Yugoslav pop-rock, Anadolka is, again, Balkan Taksim’s take on a Balkan classic. After an introduction played on the Ottoman tanbur, the young man from the story asks a beautiful Anatolian girl to fall into his arms. He offers to sing songs to her, to give her sweets. Overall, a romantic musical approach towards an old Bosnian text.

10. Cartes Postales
Deep and rough bass lines, mixed with the very much-loved Ottoman tanbur, build the foundation for a rather dark, edgy poetry: blood, postcards from the Balkans, dead queens, forbidden black songs – these are some of the ingredients.

11. Foaie Verde
Played on a hundred year old Romanian countryside-made cobza, the song is almost a prayer addressed to the Mighty Forest. A love story between a young man and his younger girlfriend, who needs  some shelter under the trees.

13. Balkan Teleskop
Far away, on a mountaintop, lies the greatest telescope of all time. Its name is Balkan Teleskop and through it we can imagine that we could see The Whole World. 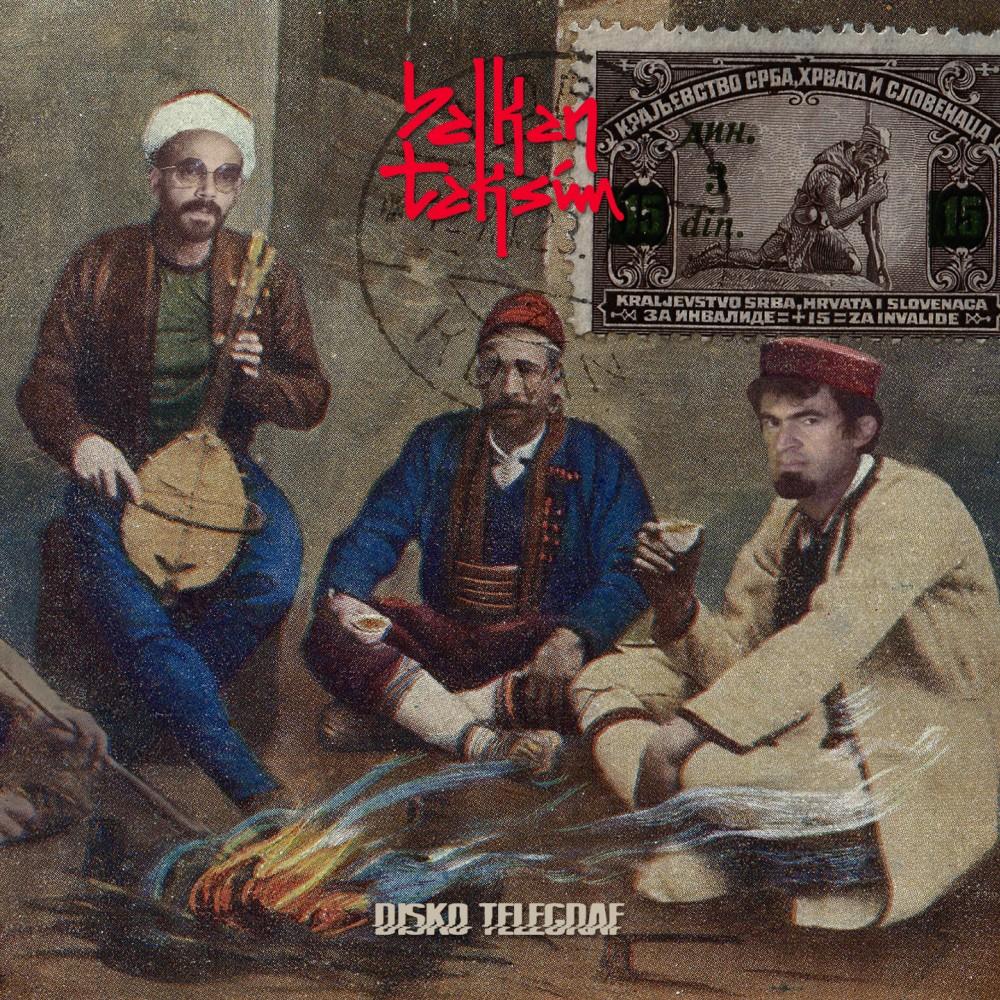 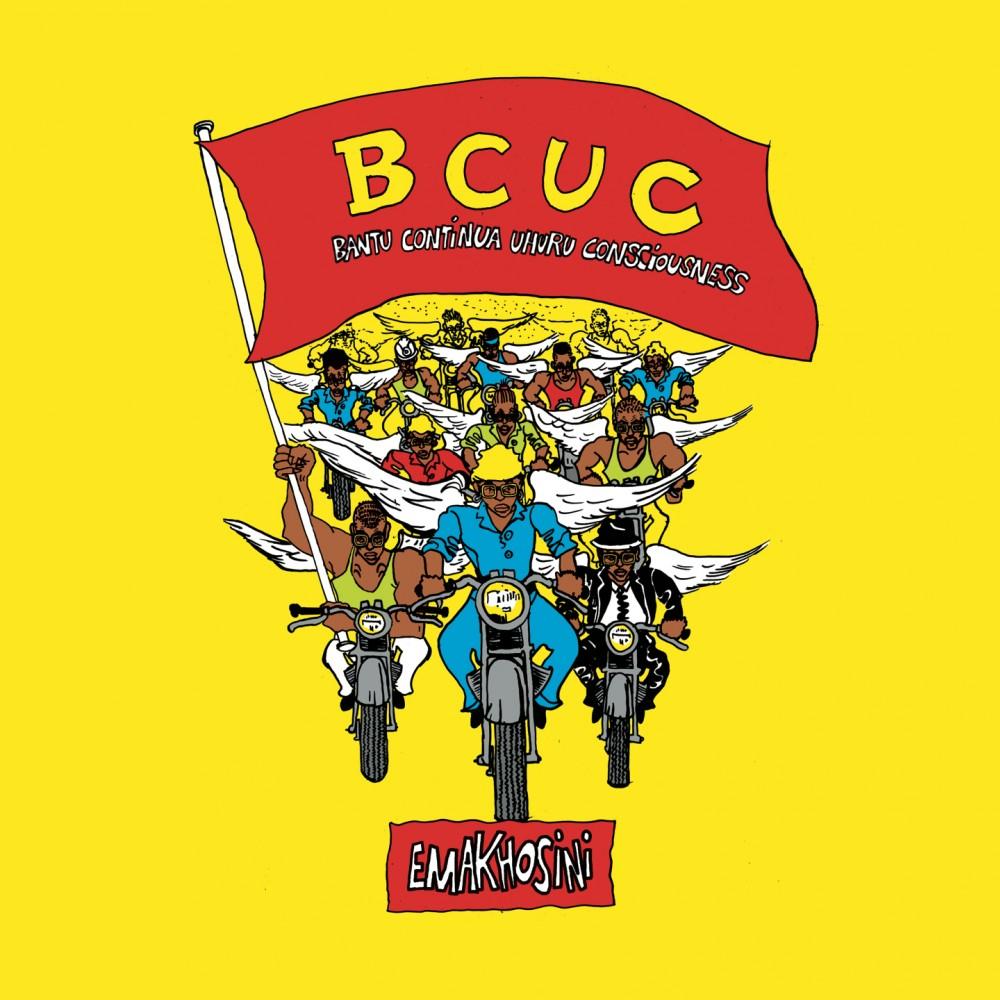 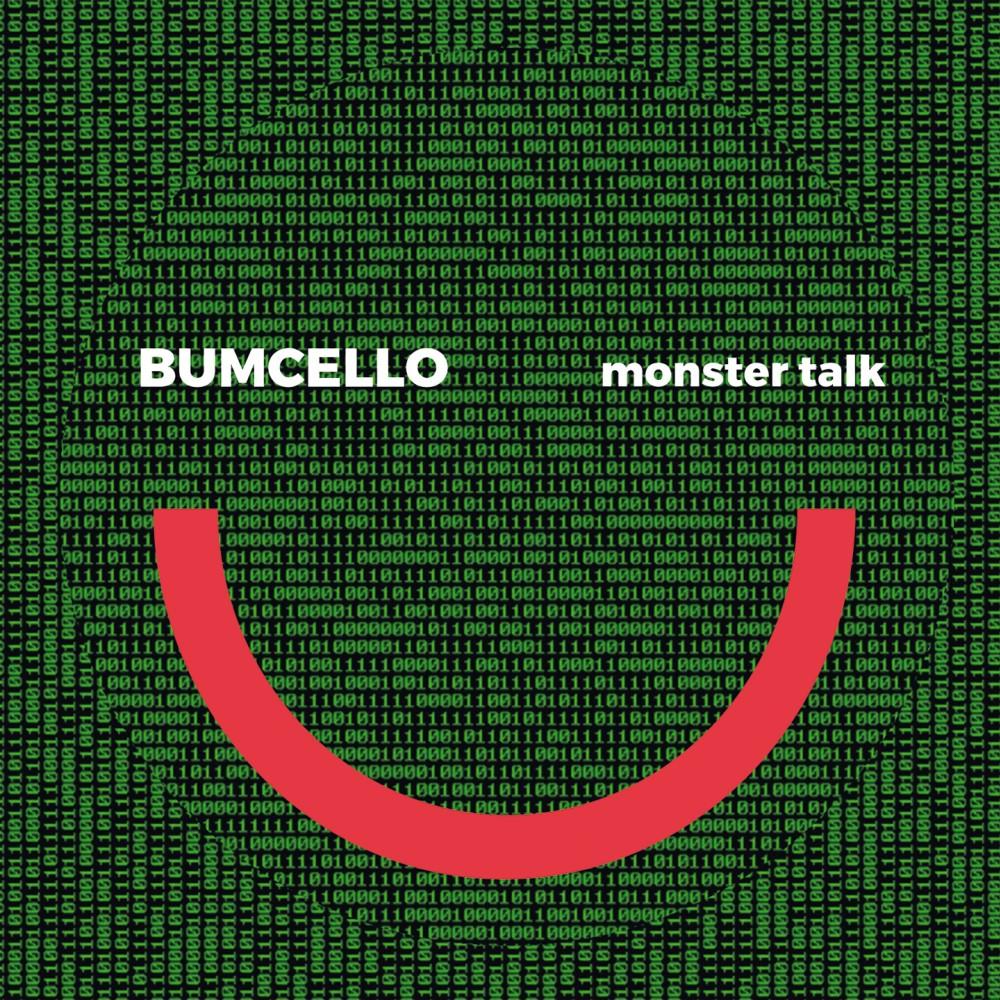 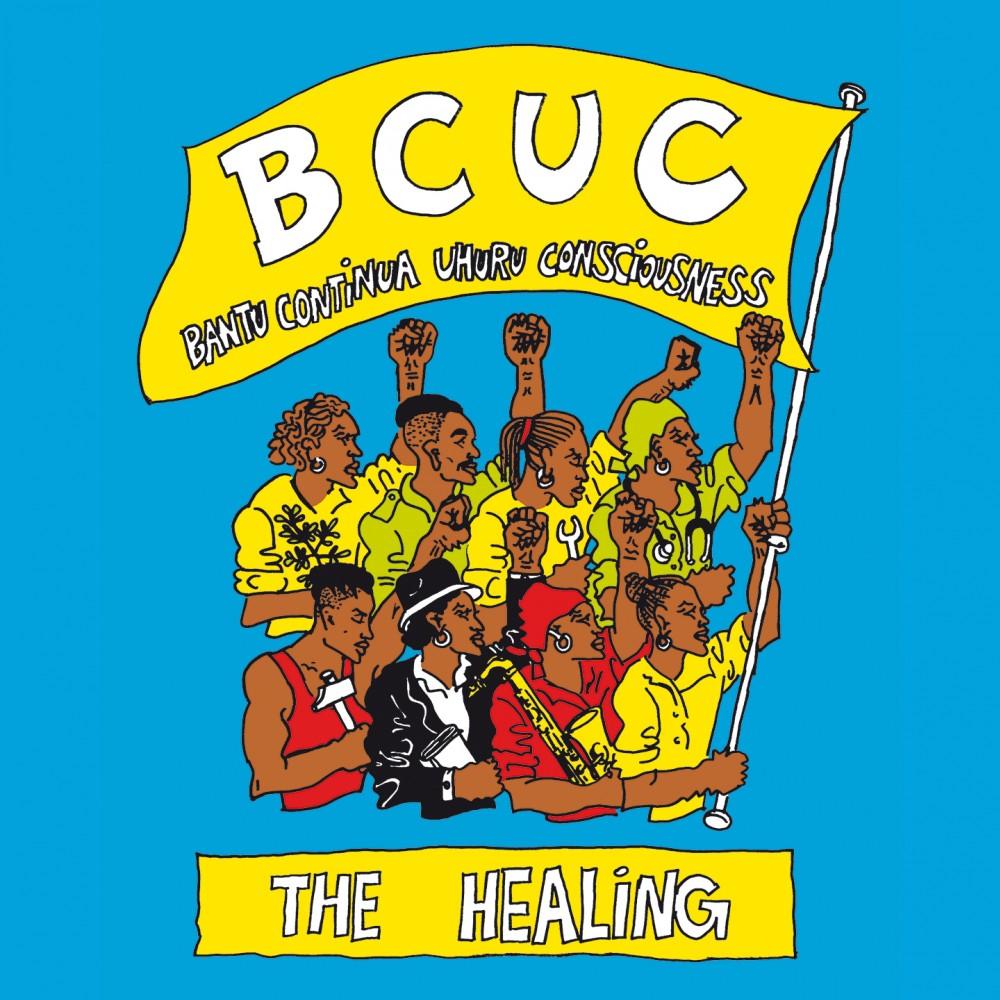