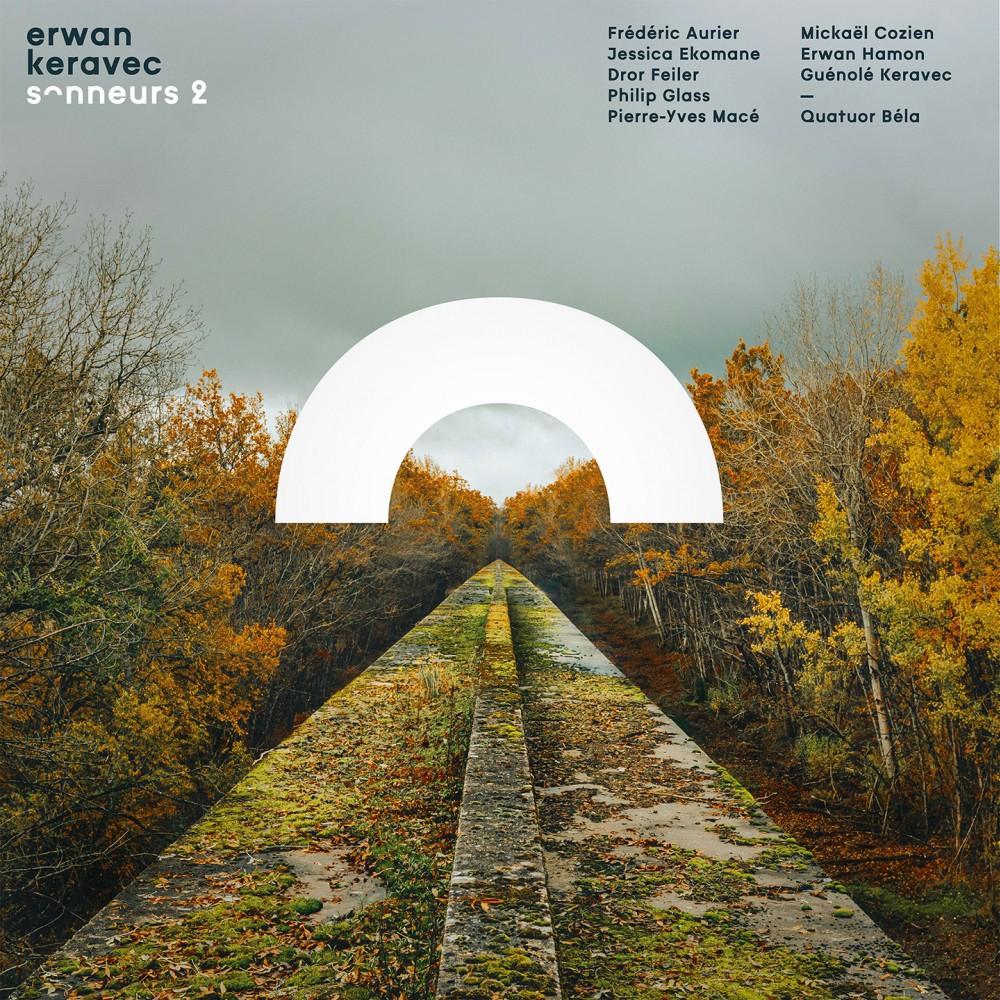 By erwan keravec
"SONNEURS is the third release in a series of commissions totalling around 30 works so far. The first release, Nu Piping, a solo piece, arrived in 2011; the second, VOX, a trio with two opera singers, in 2013; the third, SONNEURS, in 2015; and finally, the fourth, Extended VOX, for bagpipes and choir, with Les Cris de Paris, in 2019. Each release includes several pieces and centres on this ensemble which, on one hand, feeds into my relationship with traditional Breton instrumentation and, on the other, feeds into the interaction between bagpipes and voice which I discovered with Beñat Achiary.

SONNEURS was supposed to be limited to four works, brought together on a record that came out in 2017. But the quartet took on a special role, becoming an extension of my bagpipe work, so it seemed I had to develop the uses and possibilities of this unusual set-up. We decided to commission other pieces from composer-performers – Pierre- Yves Macé, Dror Feiler, Jessica Ekomane – envisaging that the diversity of their practice would equally result in musical diversity." Erwan Keravec 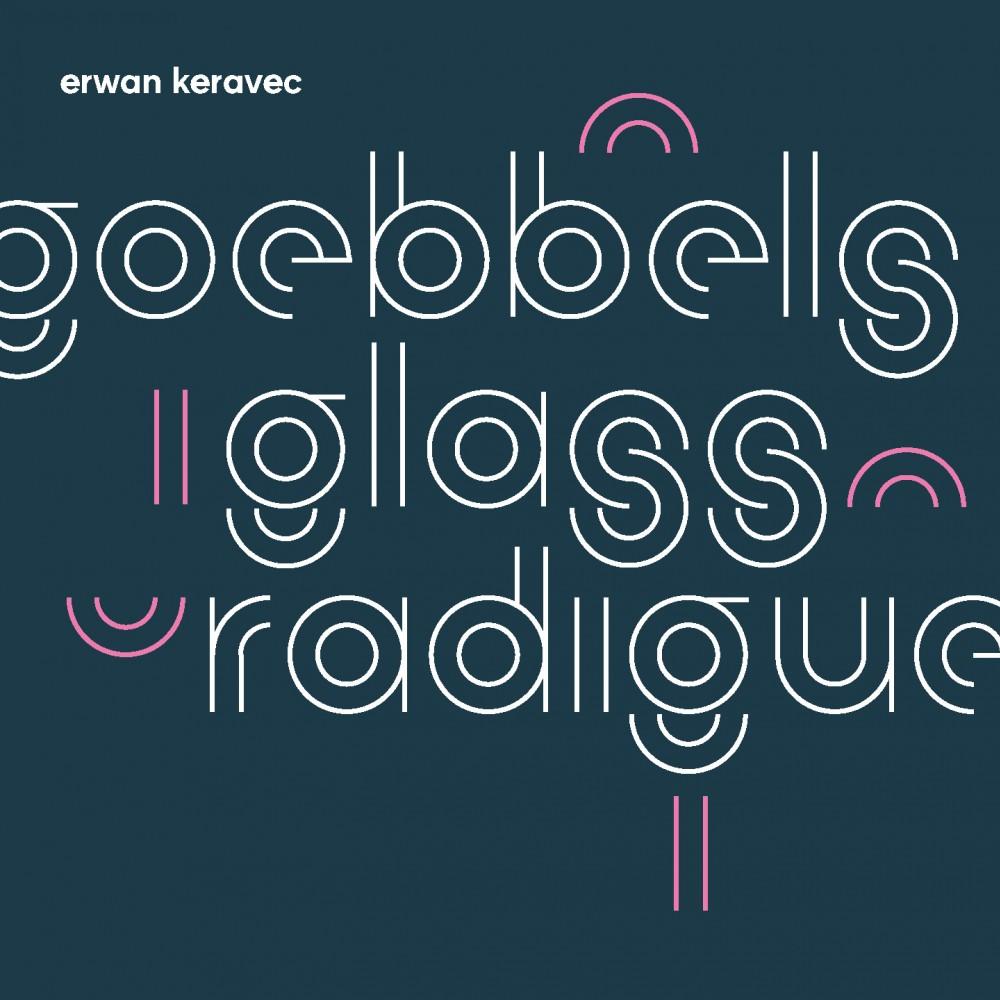 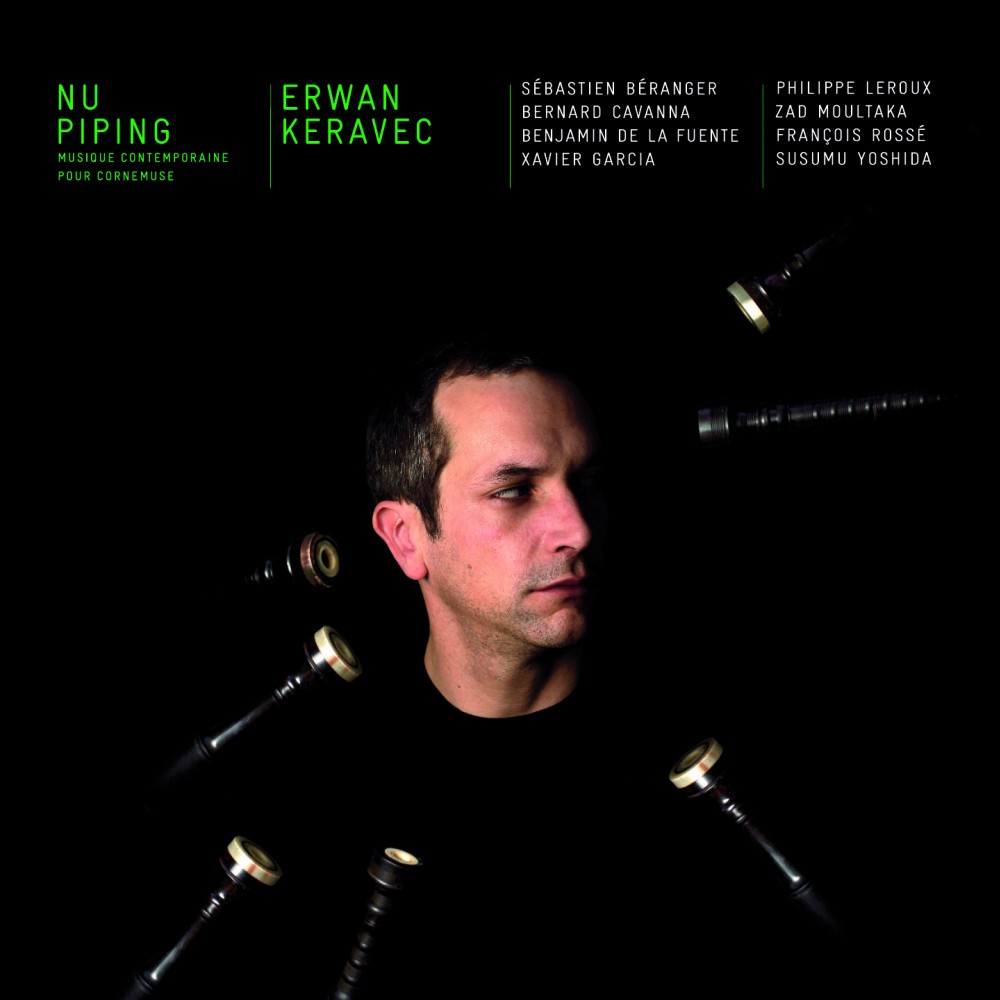 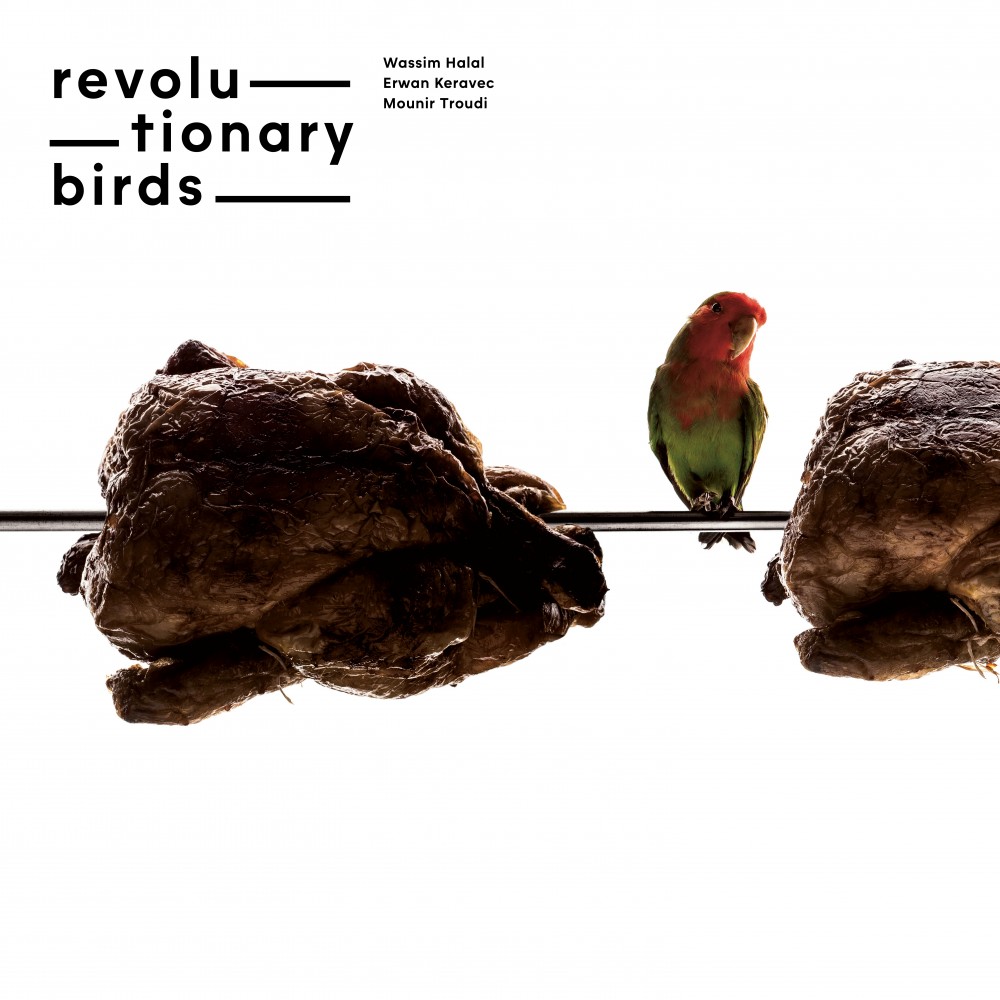 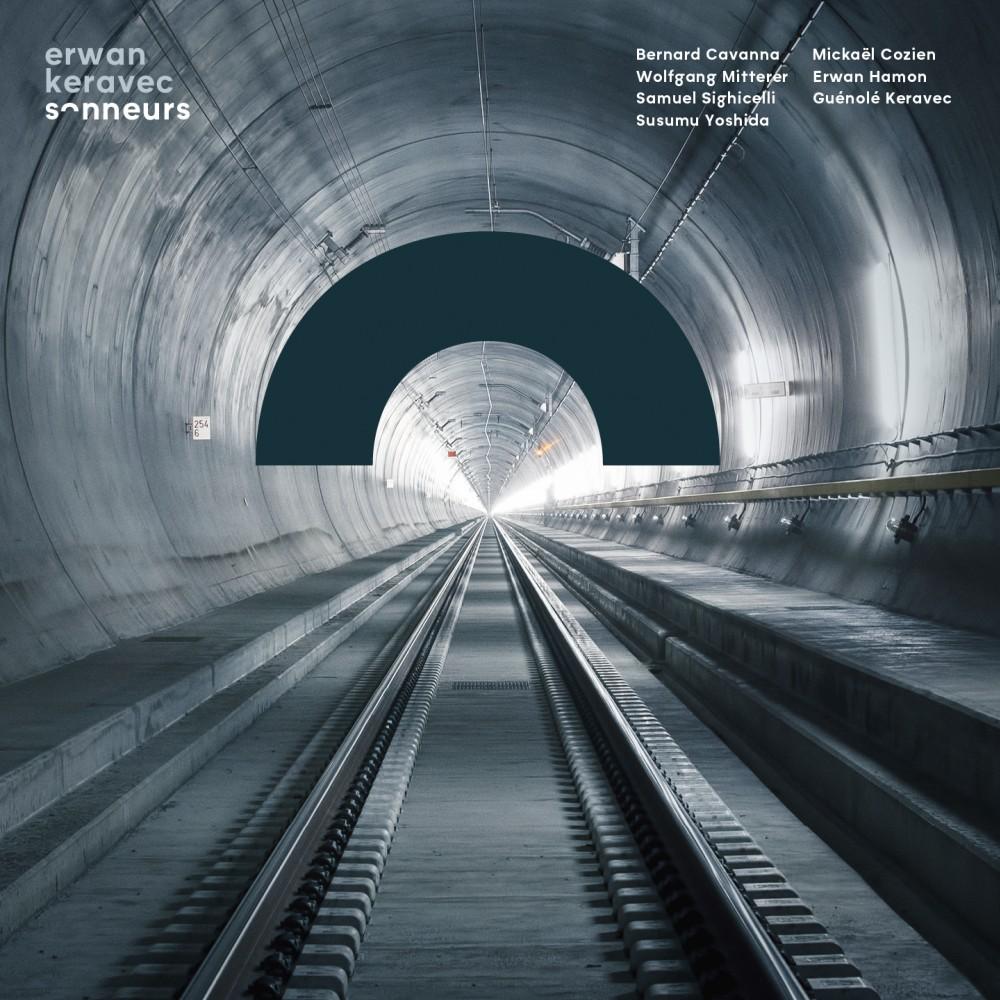 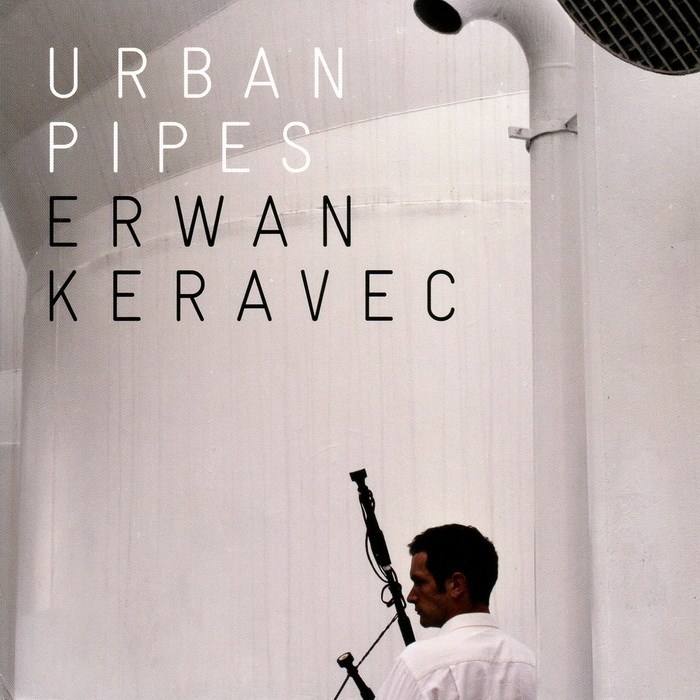 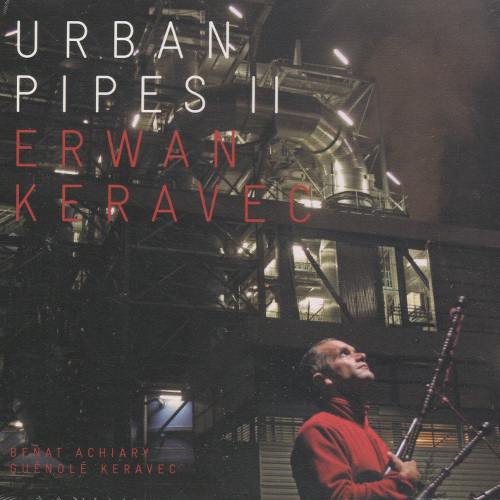 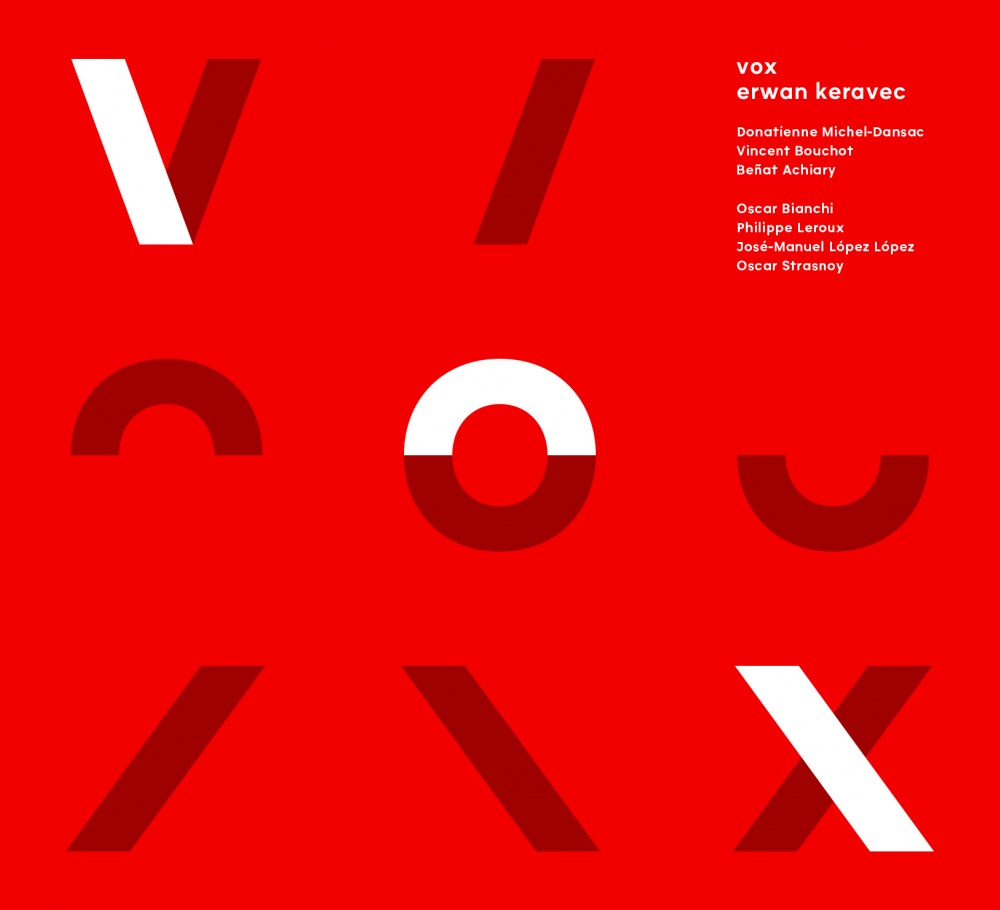