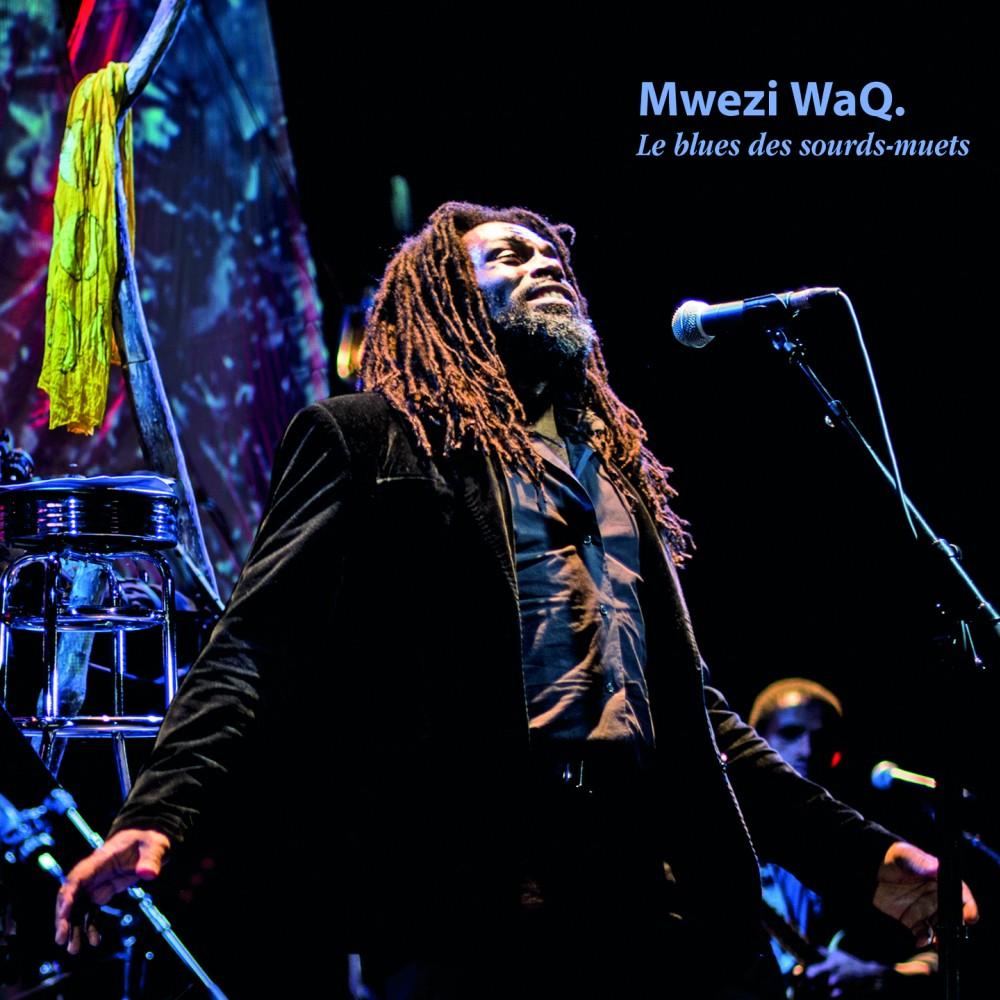 The music of Mwezi WaQ. is anchored in an era that denies, in an unashamedly regressive way, the stories of how the majority have suffered. Those who have been rejected, forgotten, sacrificed. Those who are rather contemptuously dismissed as the little people — the majority — all the better to confirm them in their social tragedies. Coming from a country where music has long been the repository of popular memory, Mwezi WaQ. has chosen to take up a tradition, initiated by the elders, of raw words. The elders of yesterday and today. A rhythmic speech, anchored in the daily life and language of the people, under its rustic and rough exterior. A poetic speech, full of shinduwantsi, in the image of a word fractured by restraint or exile.
Shinduwantsi — the word literally brings us back to the Comorian idea of digging in the earth to extract the juice of life in a joust of words and sounds. A way of embodying the poem in all its complexity, by amplifying its relationship with reality. Mwezi WaQ. identifies with a world where humanity is synonymous, first and foremost, with sharing and hope. One is not born human, one becomes human by contributing to the common destiny. A necessity in the face of the adversity of an era where the deaf and dumb become elements paraded in broad daylight. Mwezi WaQ. is a quest for meaning in a glass half full of dry truths. A Comorian grandfather once murmured to his youngest daughter: “Always see yourself in the gaze of oblivion, so as not to drown in the ocean of silent horrors.” A means for Mwezi WaQ. to think about music and its “why".


[1] Nominated World Music by the Académie Charles Cros in 2013.
[2] Buda Musique, album still available.
[3] A freed slave who set out to attack the power of the Sultans and ended up beheaded.
[4] relation to the history of “French Mayotte”.
[5] Mythical ocean depths.
[6] A reference to Madagascan trumba ceremonies.
[7] Ghost city in the Dimani region.
[8] The placenta, buried by Comorians in the place where the child has just been born to confirm the attachment.
[9] Founder of the city of Moroni.
[10] Shungu means “circle”. It is the foundation of Comorian identity.
[11] Including French President français Emmanuel Macron. During his visit in 2019, he declared: “Maore na Farantsa, mpaka tsho.” As if to say this situation might continue to the end of time. 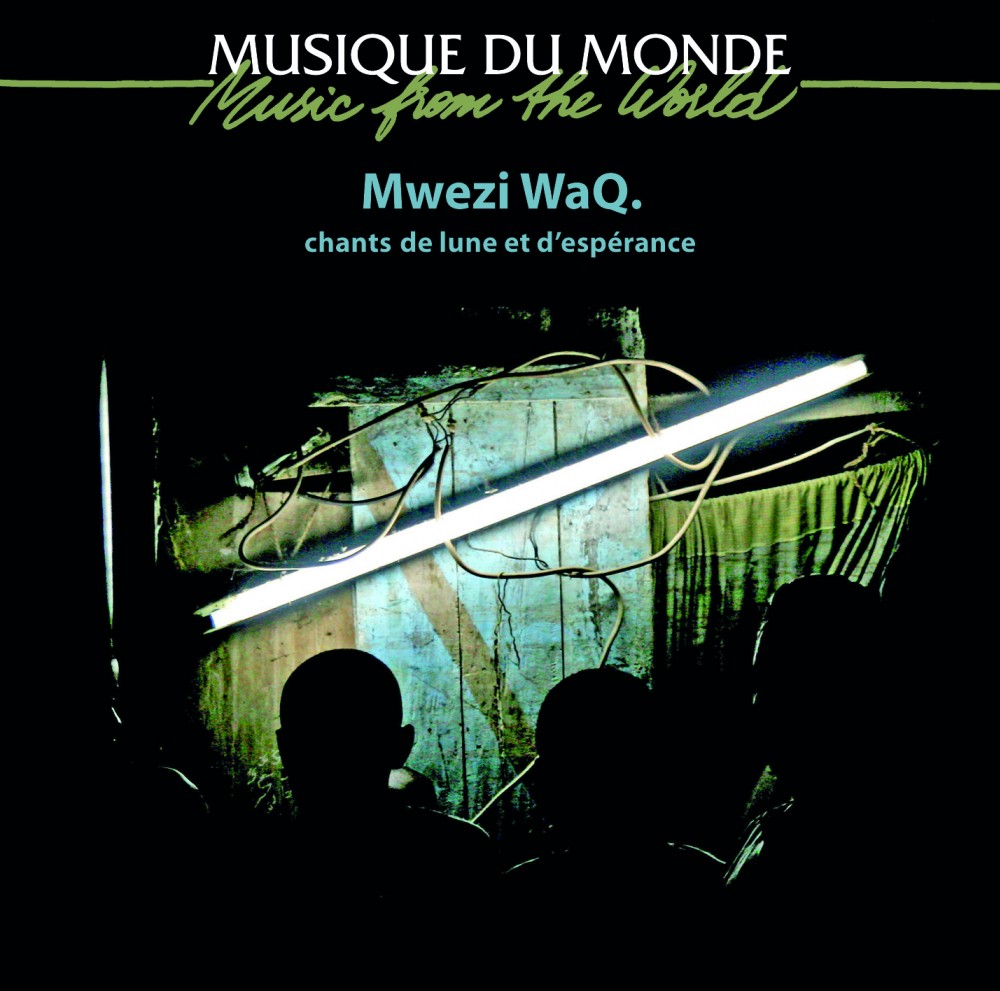