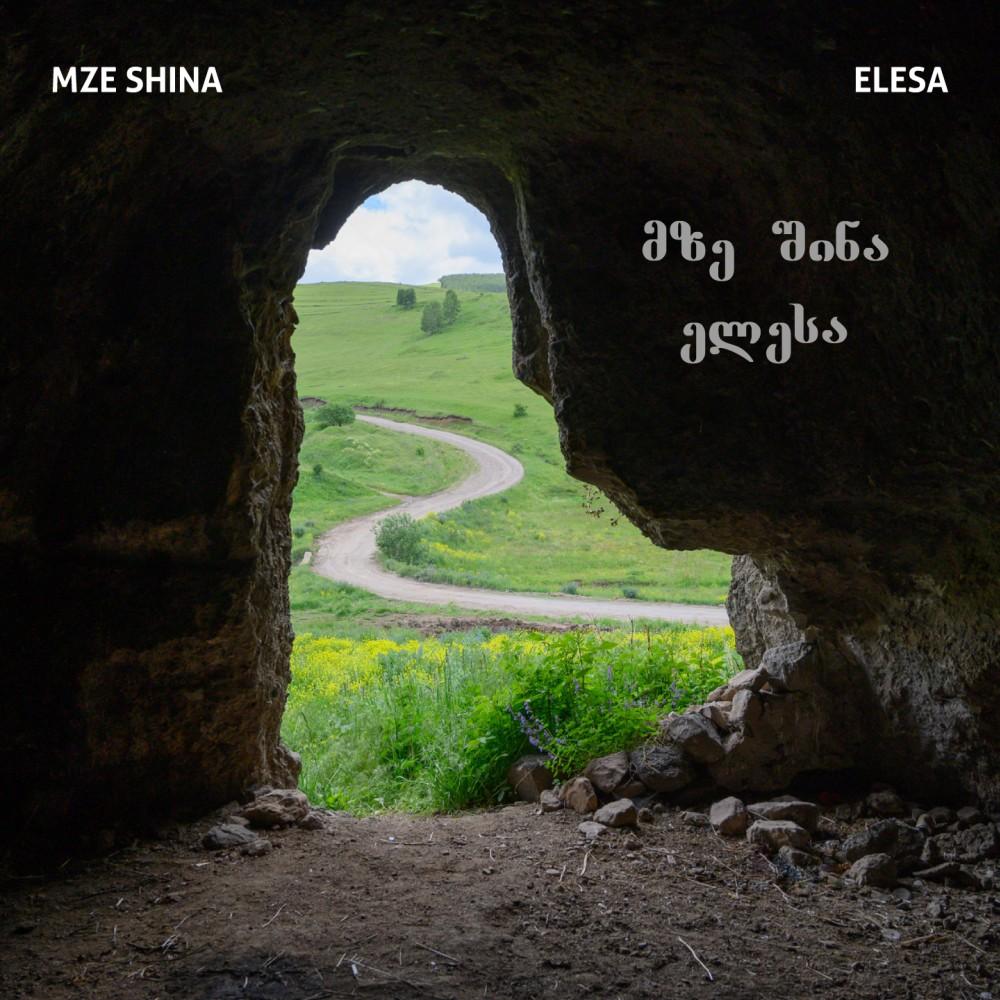 By ensemble mze shina
Elesa is a Chimera, a hybrid creature which alloys the timbre of percussion instruments with the vocal harmonies of the Republic of Georgia. Steeped in the musical roots of this ancient and continuing tradition, proclaimed a Masterpiece of Intangible Human Heritage by UNESCO at the dawning of the 21st century, Elesa is composed of multiple worlds, from Georgian culture, the influences of the members of Mze Shina, to their collective inspiration, Elesa invents a music both recognizable and novel. A music of voices, hands, goatskin, wood,  which together invite one to fall into the sound, by cadences, to dance, by repetitive phrases, to abandon one’s mind to trance.
Mze Shina means “inner sun” in Georgian. It is also a midwives’ song and the “inner sun”, is the child who will be born.
Denise and Craig Schaffer, founding members of the ensemble, have been exploring Georgian polyphonic songs since 1996. Ronan Mancec, singer and playwright, joined the group for the creation of Odoïa. Jean-Félix Hautbois, drummer and percussionist, also sings the traditional Breton repertoire. Milad Pasta, percussionist from Iran, was invited to join the ensemble for the creation of Elesa.
As a polyphonic system becomes more complex, the lyrics lose their importance, meaning drifts to a secondary role. The repetition of the lyrics underlines simultaneously their insignificance and their power to transport us. 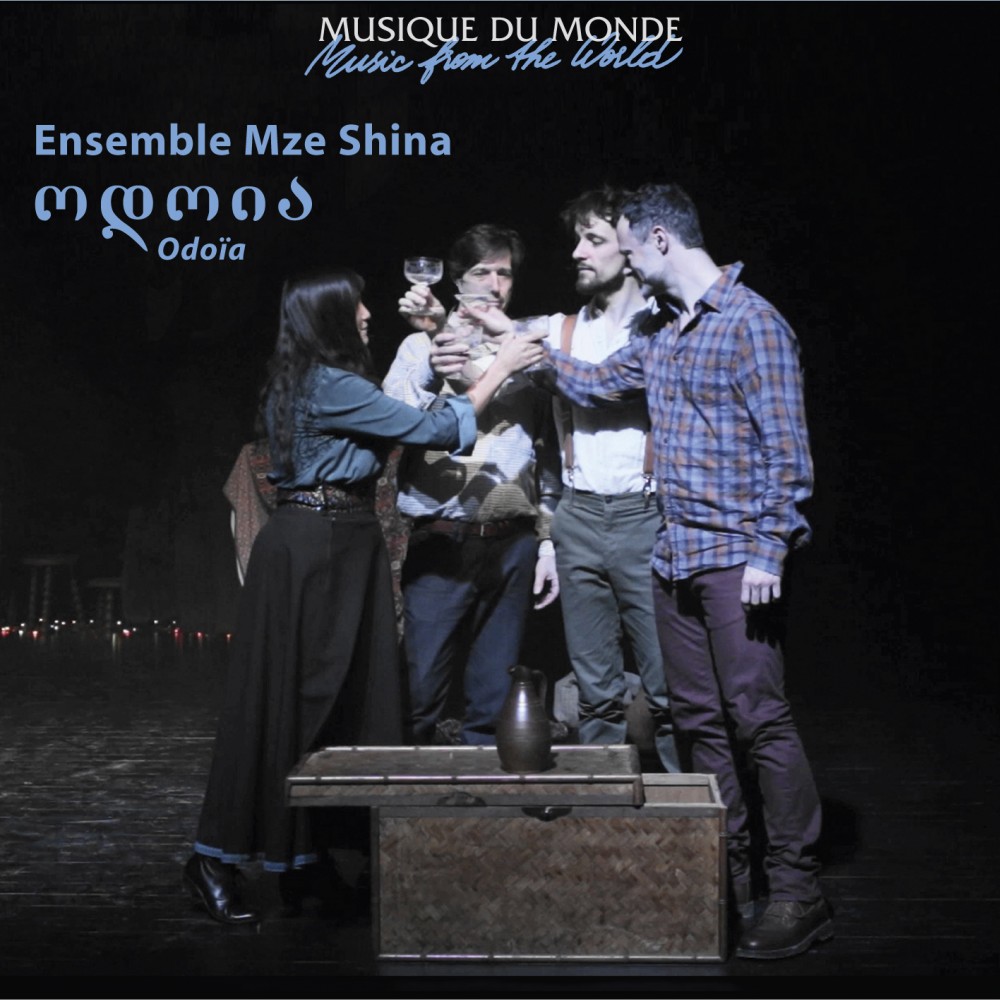