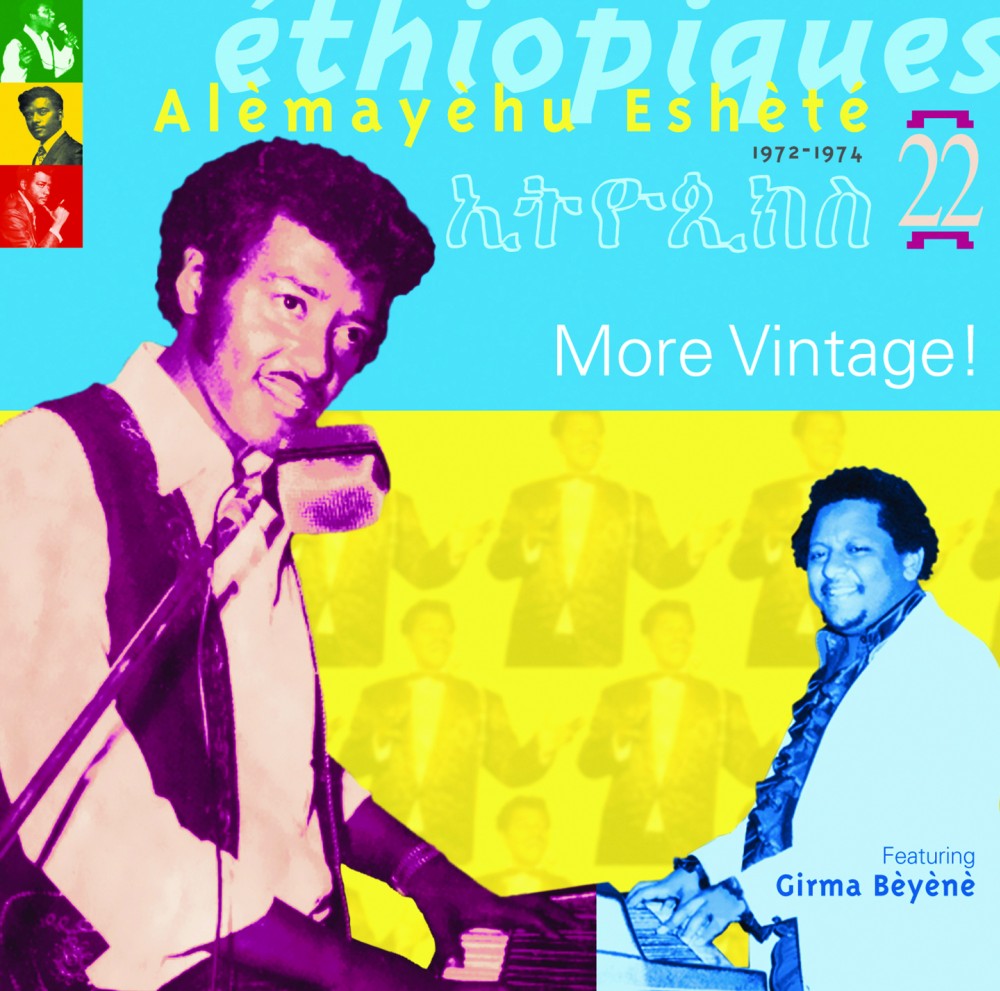 By alèmayèhu eshètè
Alèmayèhu Eshèté is no less than one of the great voices of the heyday of modern Ethiopian music -- the Swinging Sixties which, in Ethiopia, went on until the fall of the Emperor Haile Sellassie I in 1974. On a par with Tlahoun Gèssèssè, Bzunèsh Bèqèlè or Mahmoud Ahmed, Alèmayèhu is a star at the top of the constellation that once lit up the wild nights in the capital city Addis Ababa. The singer, as remarkable for his frenetic rock numbers as for his heart-rending ballads, has, by dint of rampant Americanism, earned himself nicknames as the Ethiopian James Brown or the Abyssinian Elvis. With his dazzling stage presence, nimble voicebox and wicked pompadour, he is a strutting show-off, straight out of American Graffiti or Saturday Night Fever. His youthfulness untarnished although he is well into his 60s, Alèmayèhu still represents the explosive myths of the 1960s. 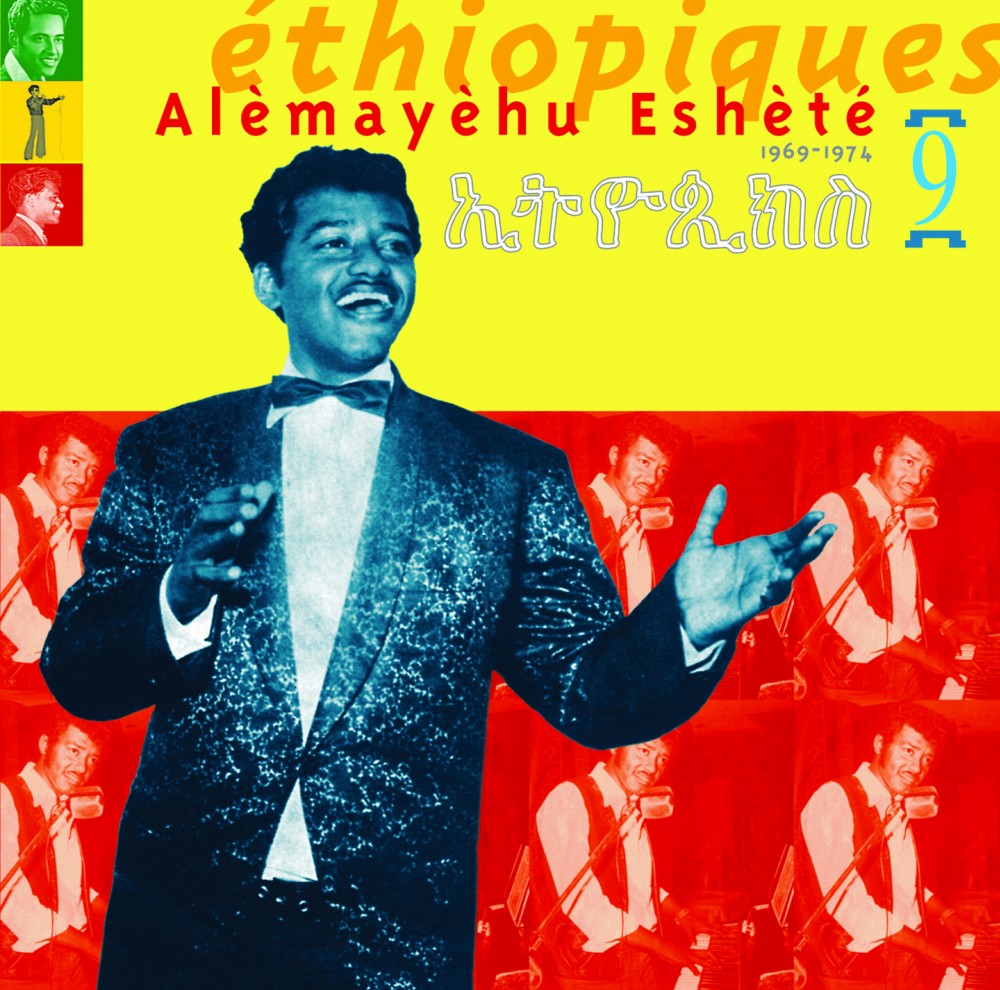 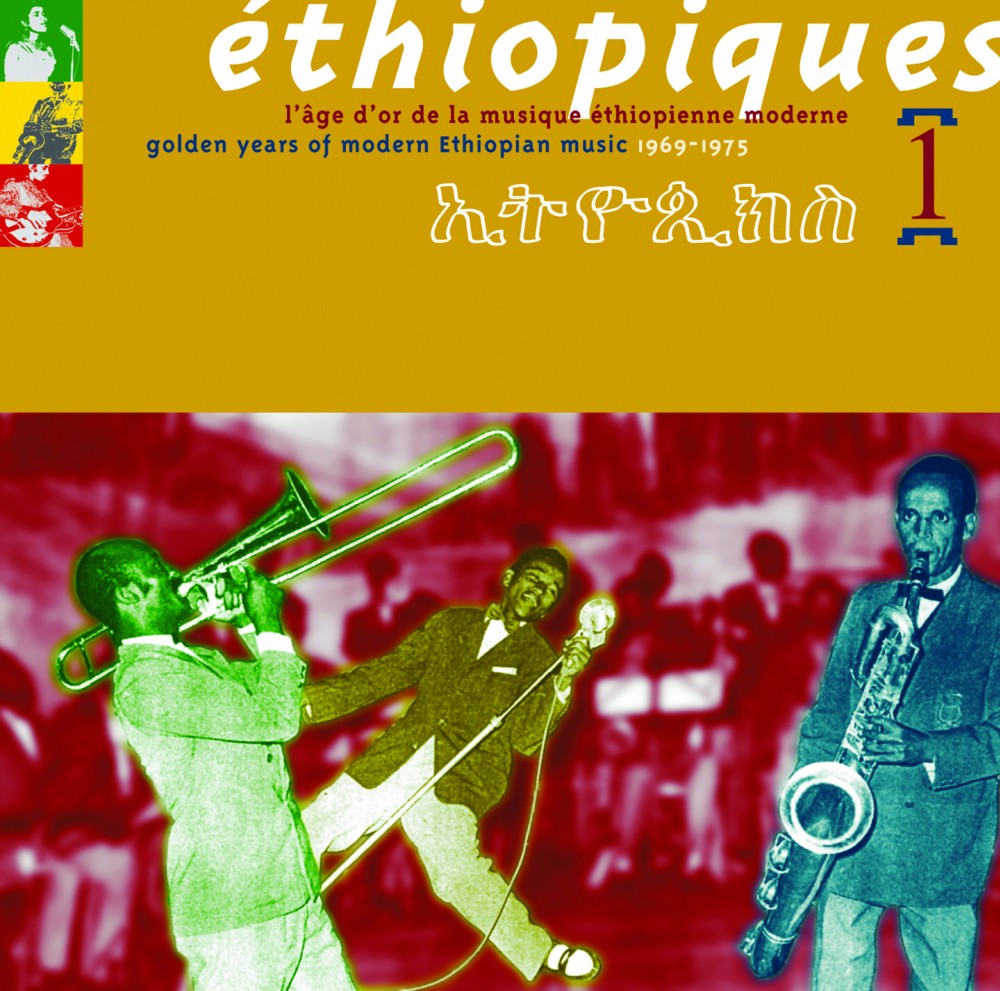 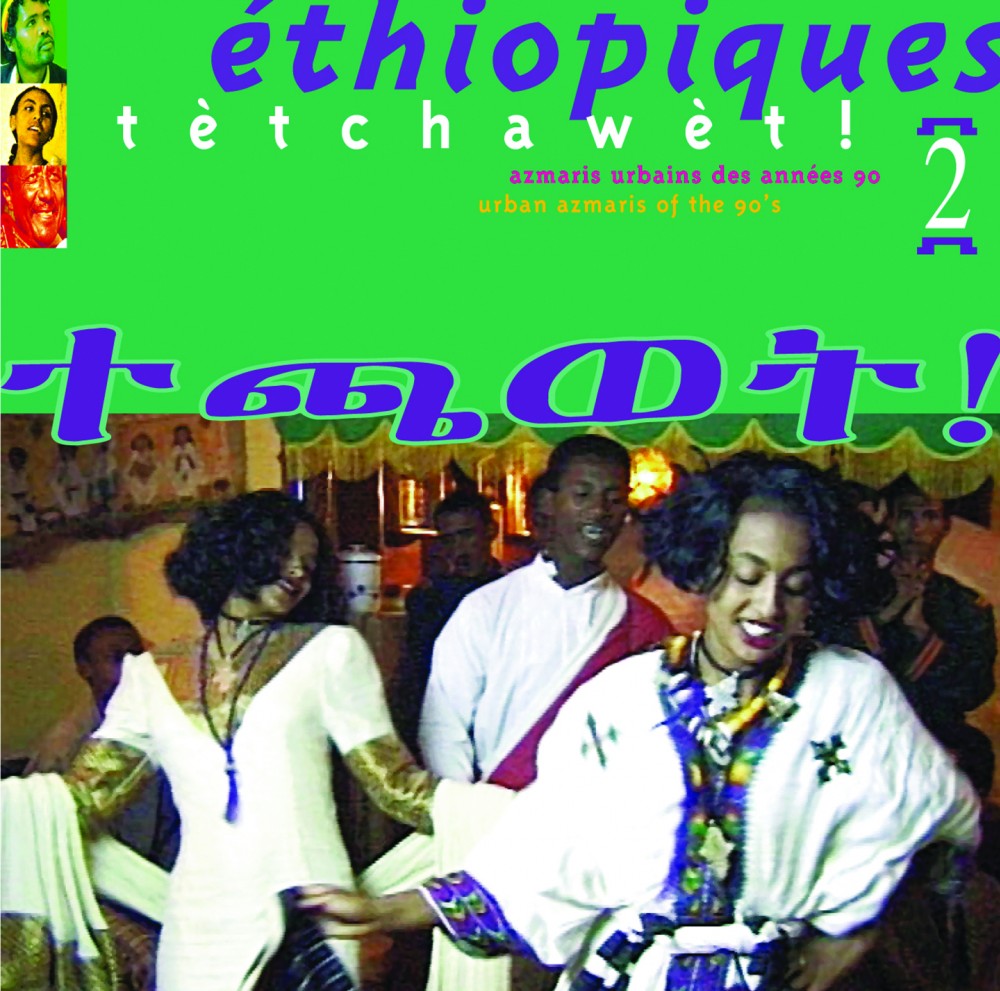 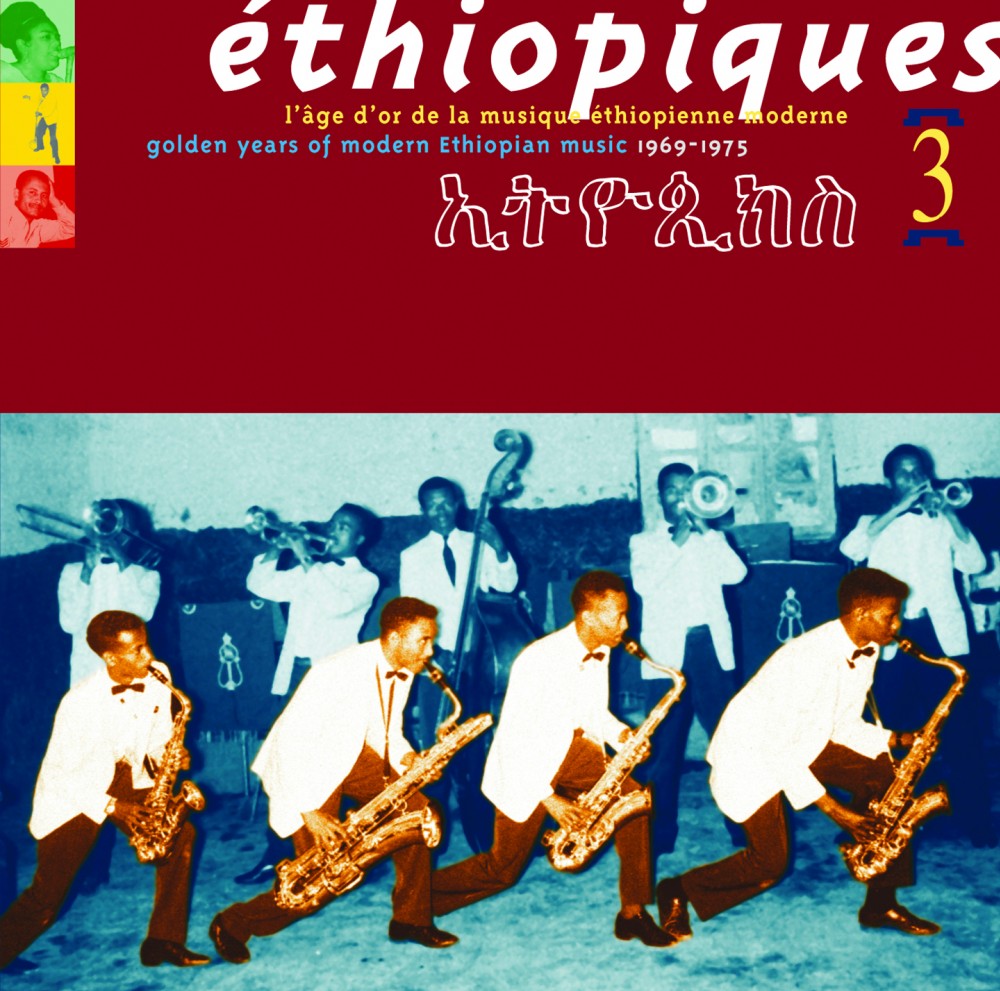 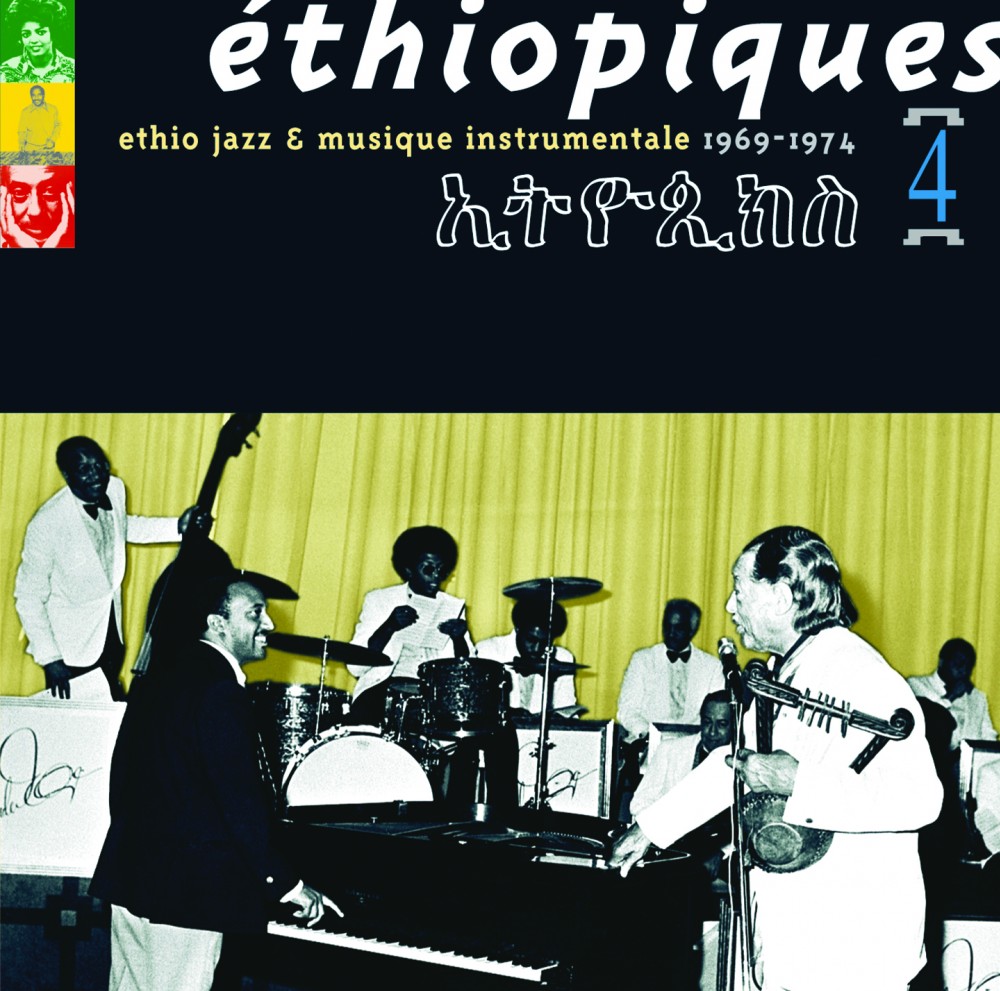 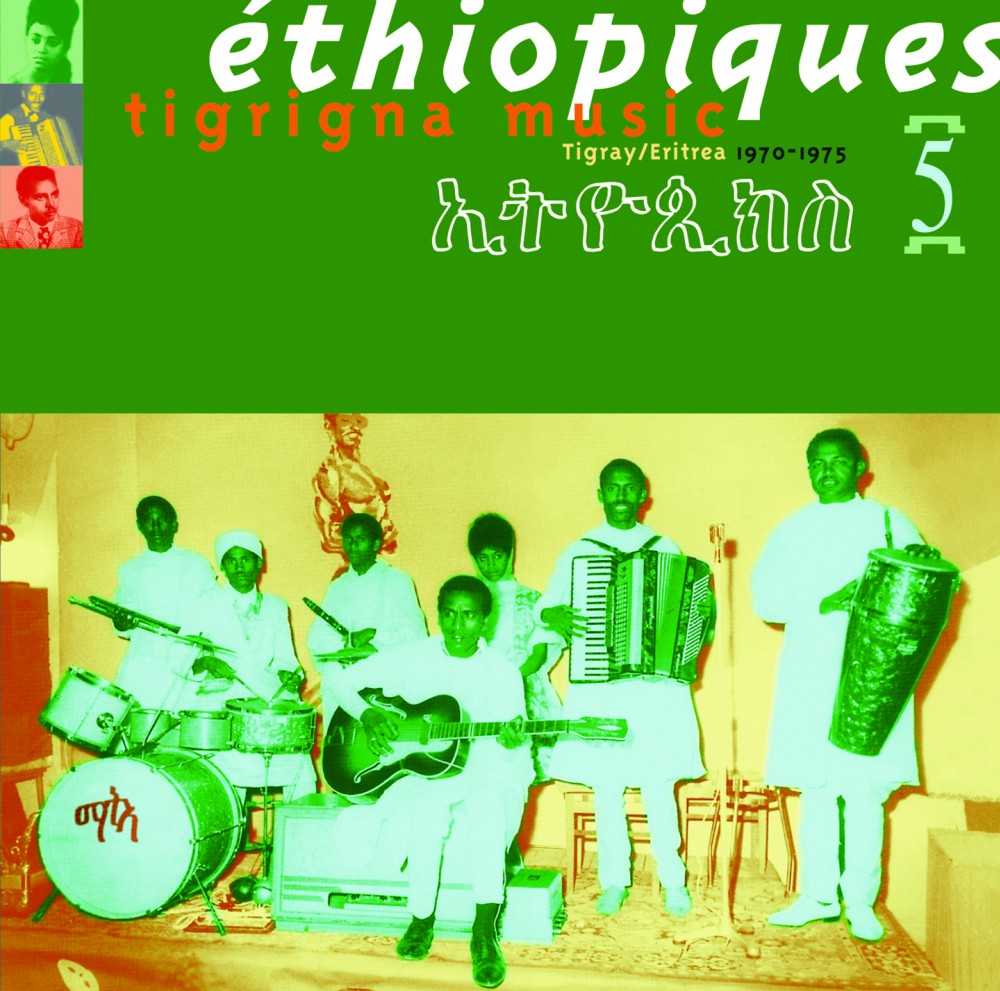 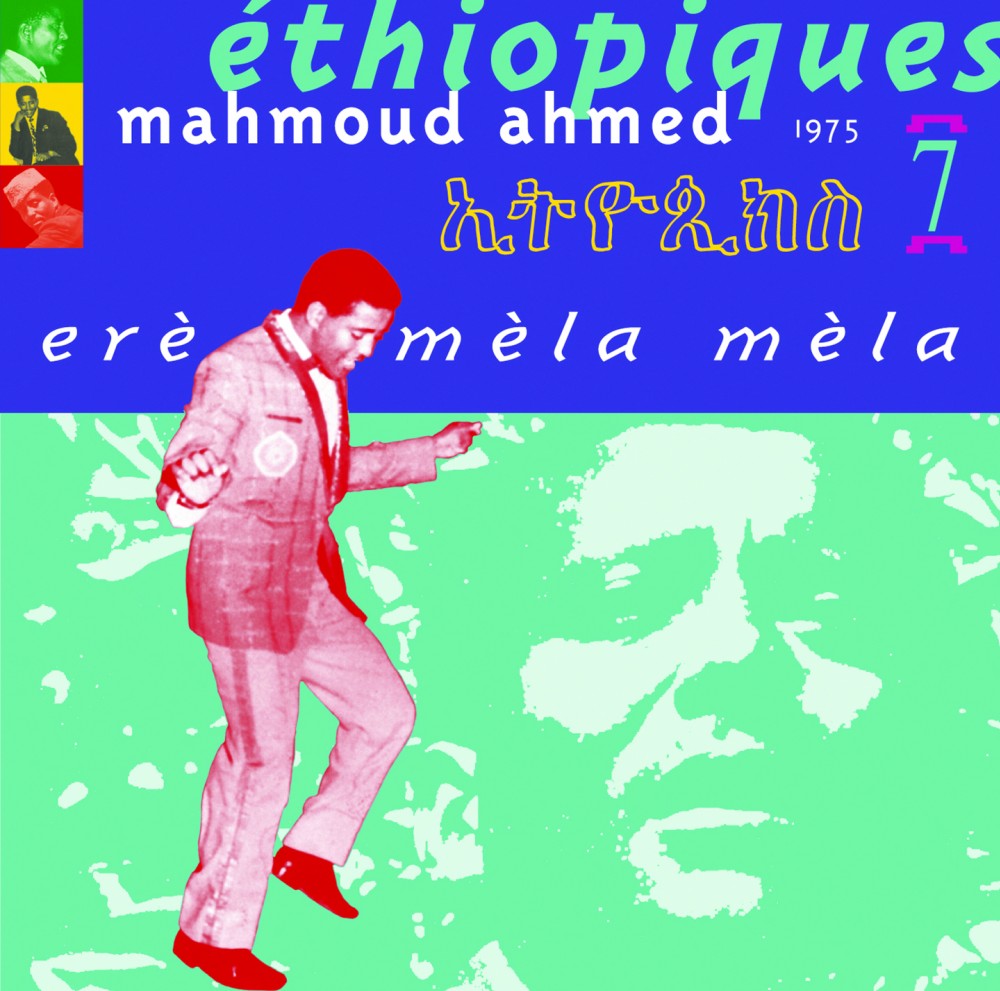 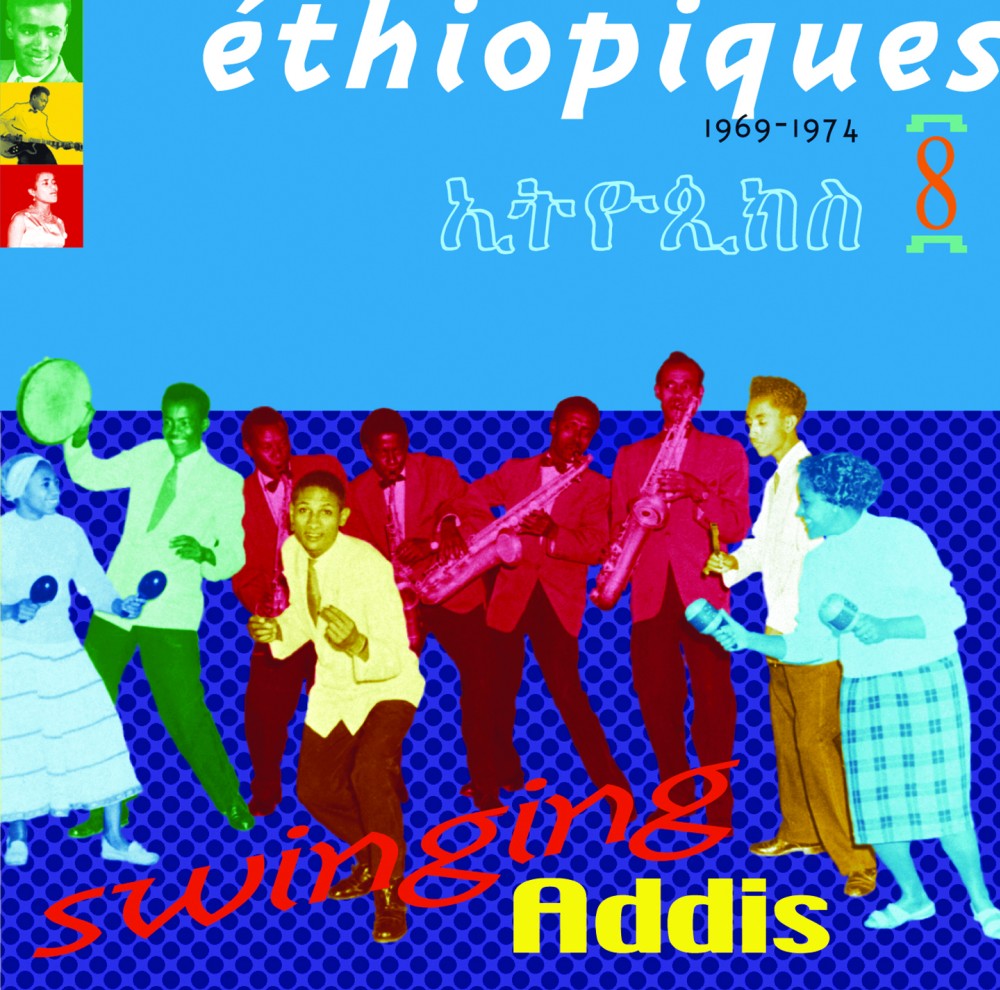 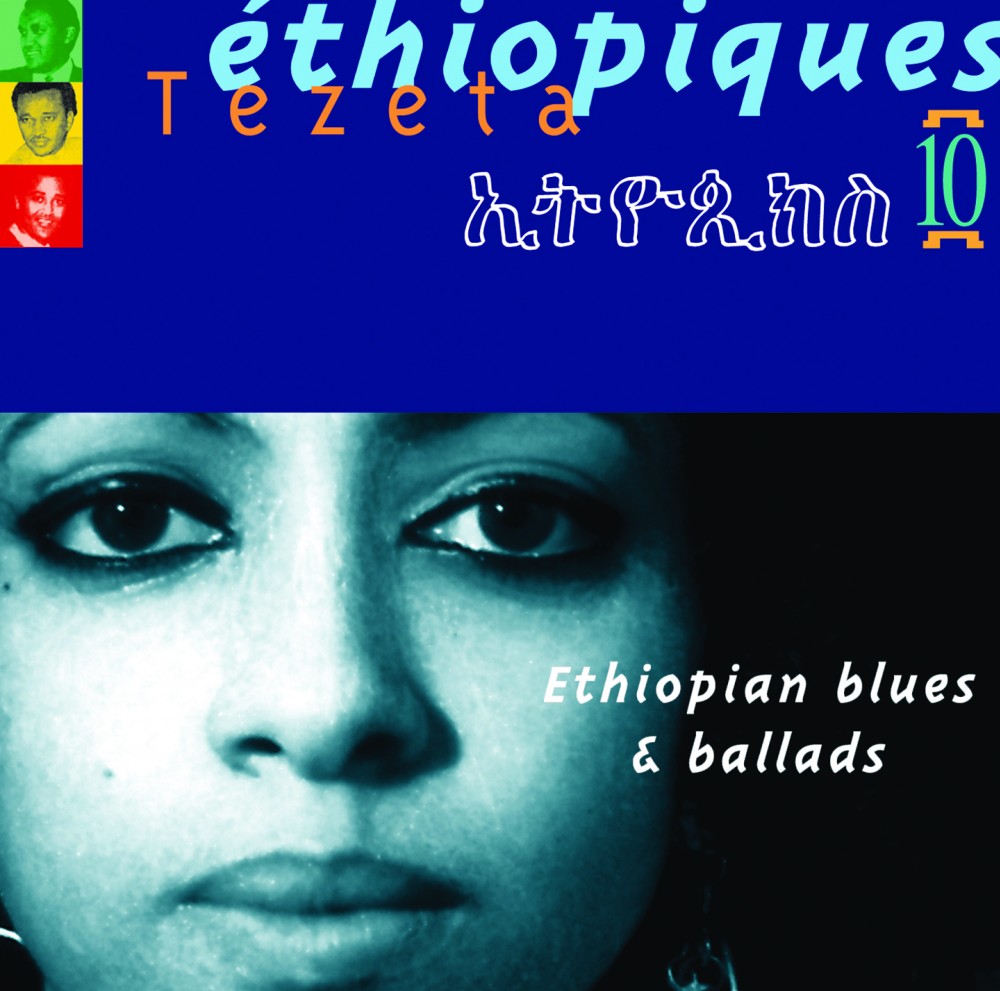 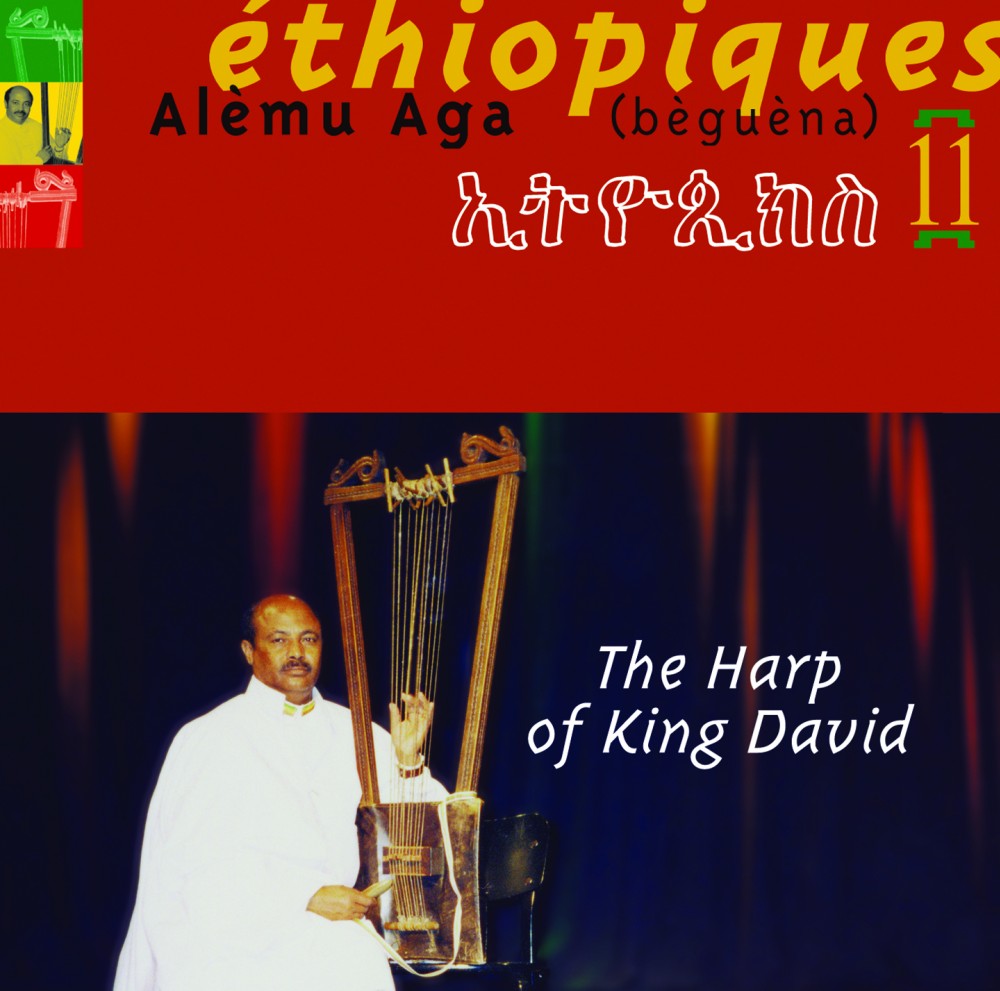 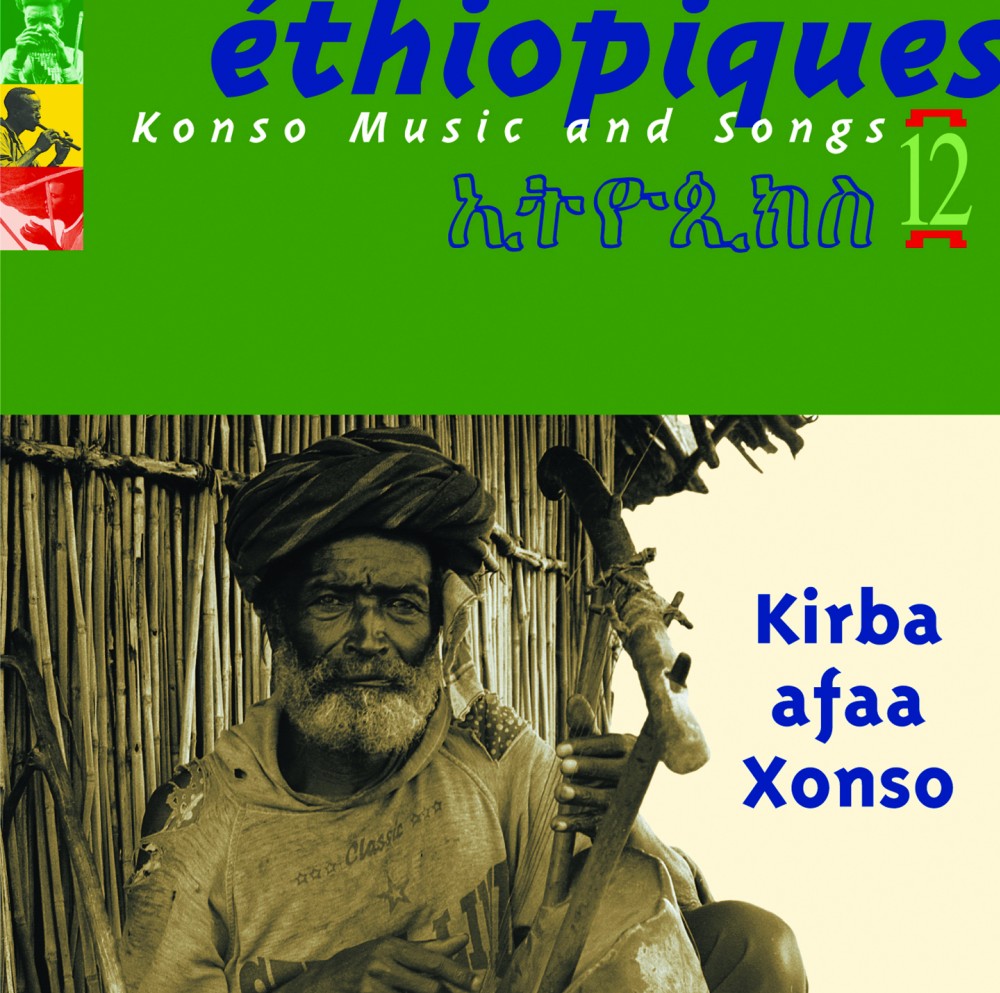 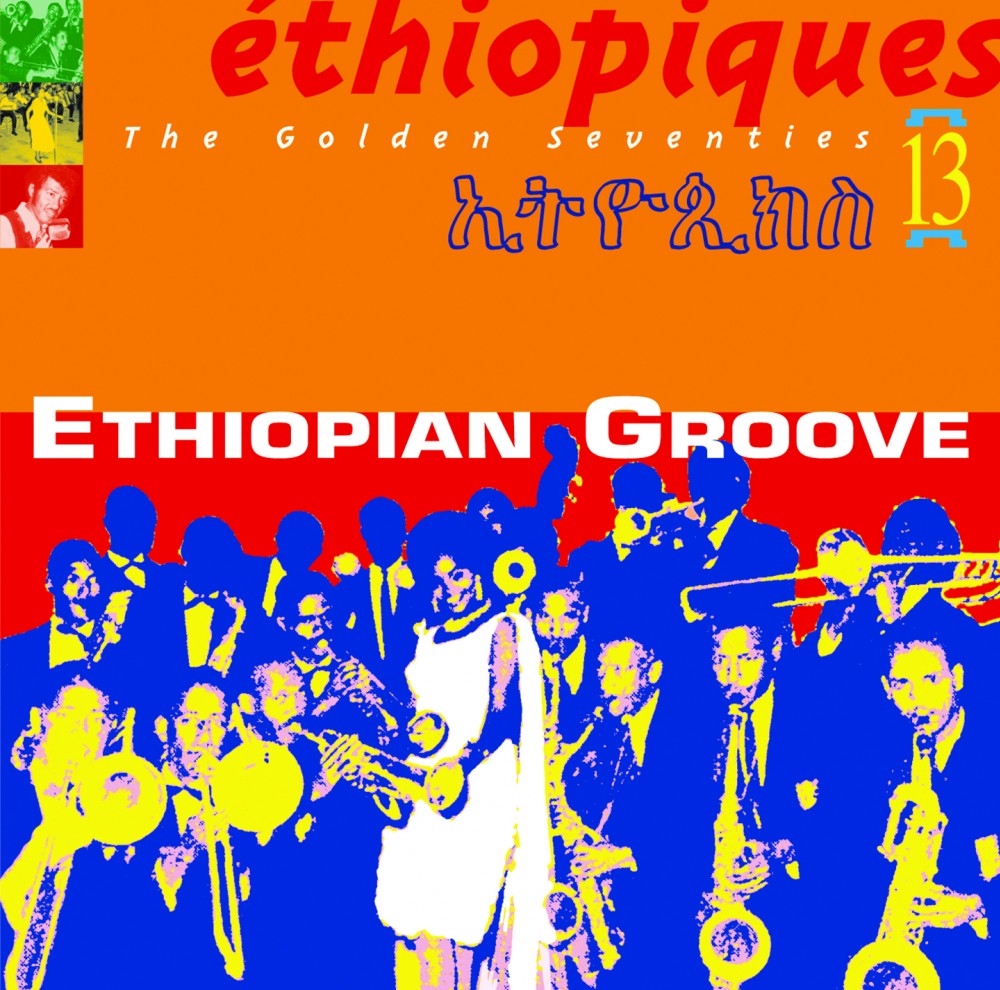 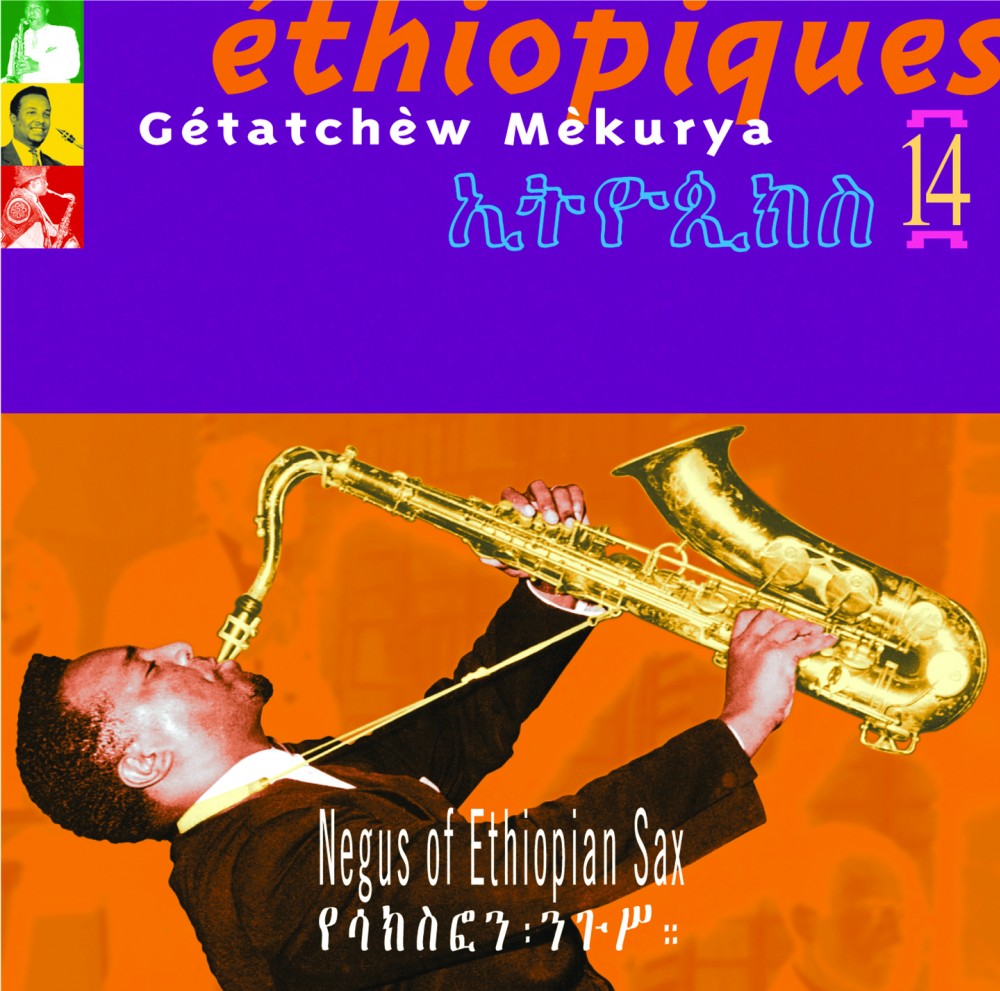 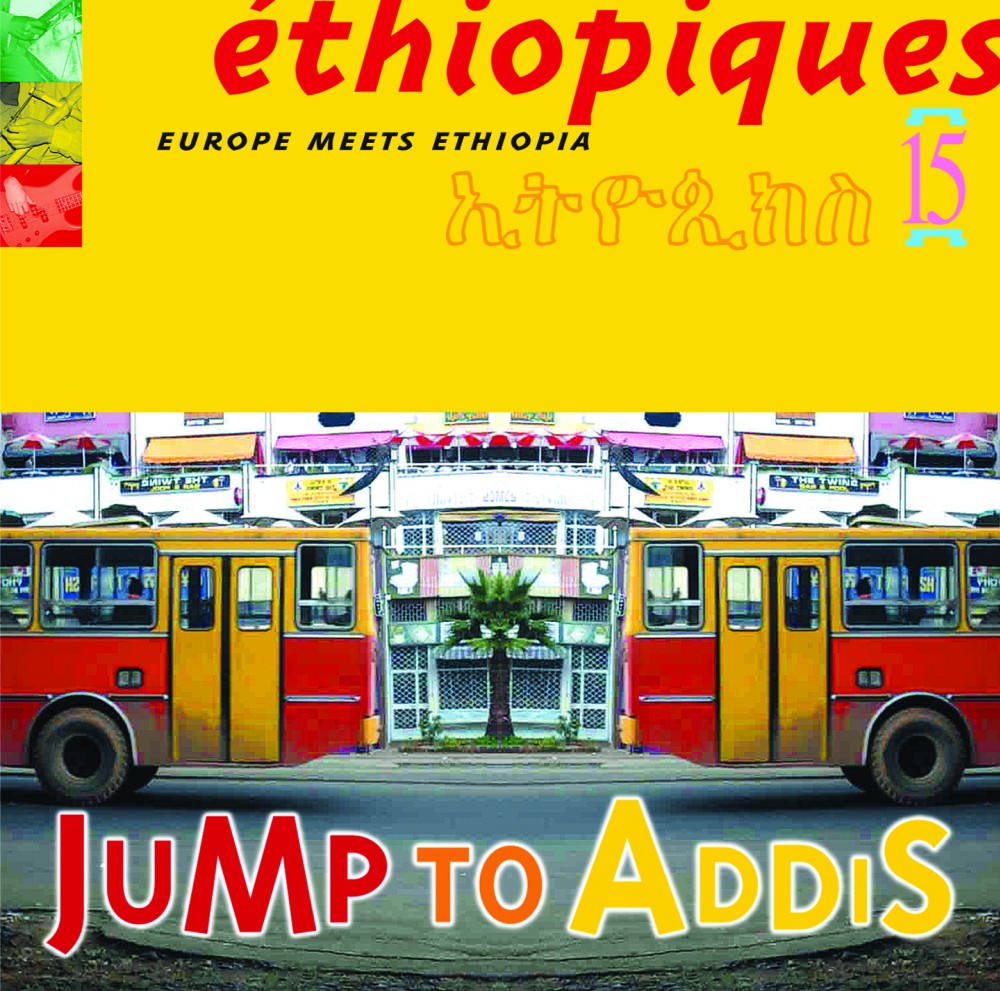 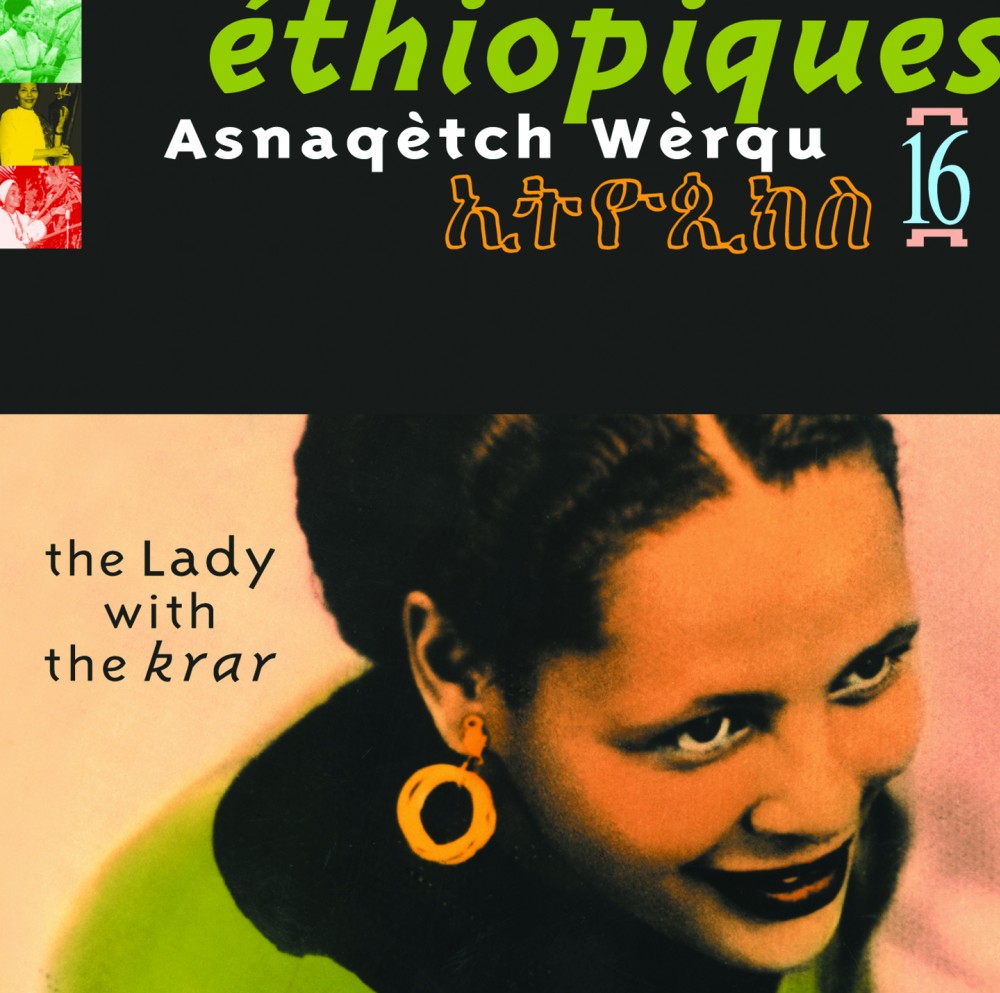 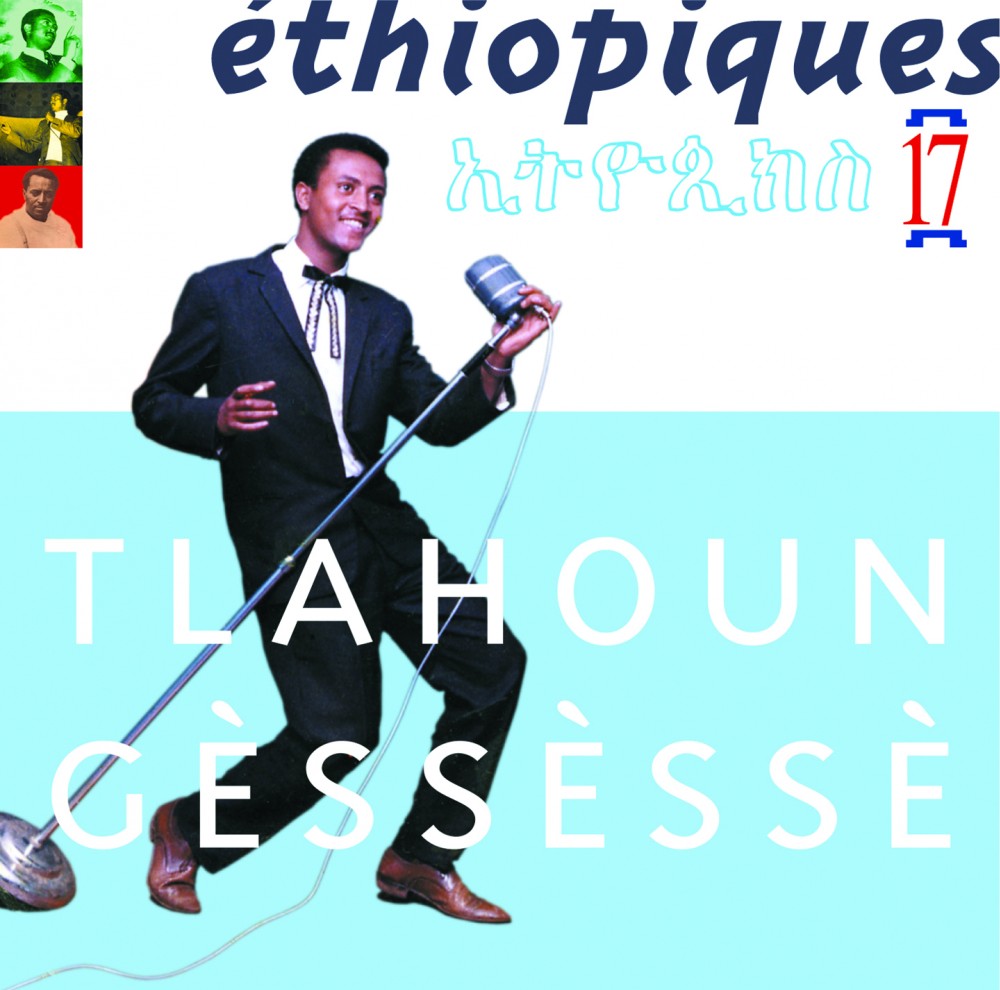 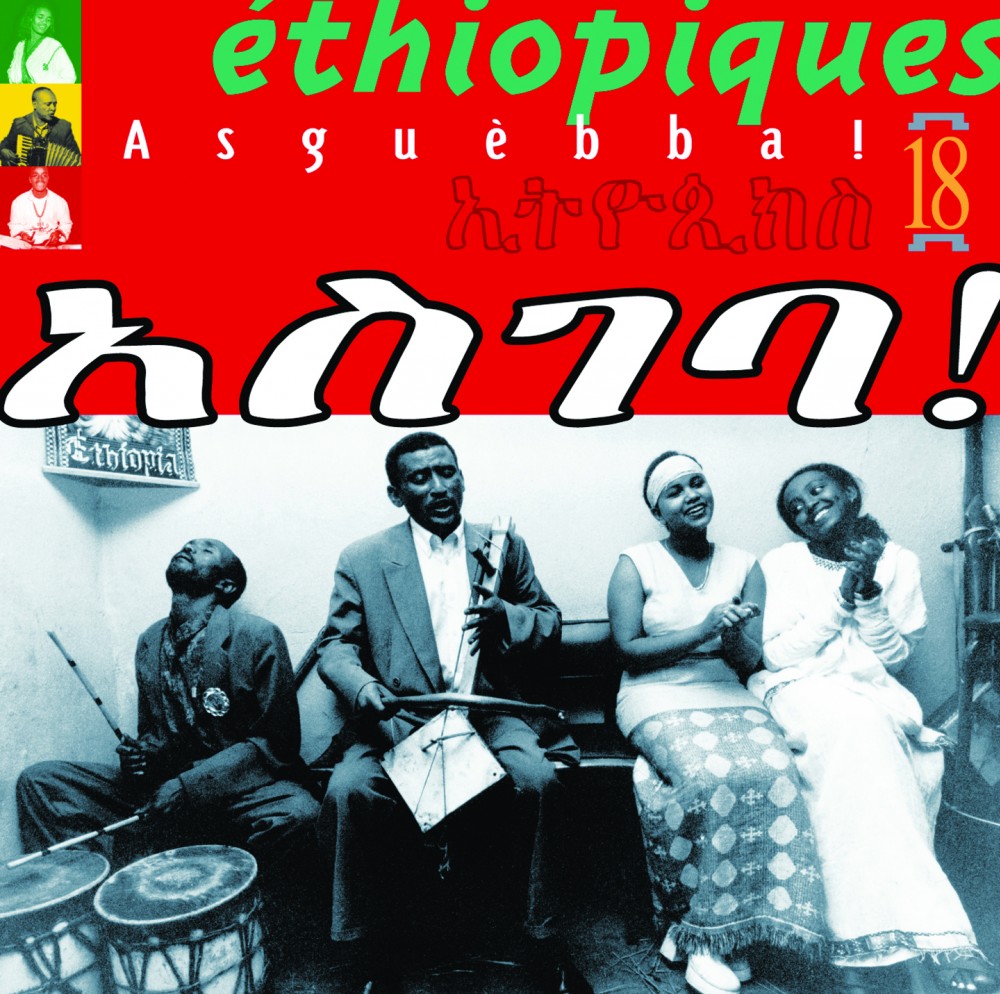 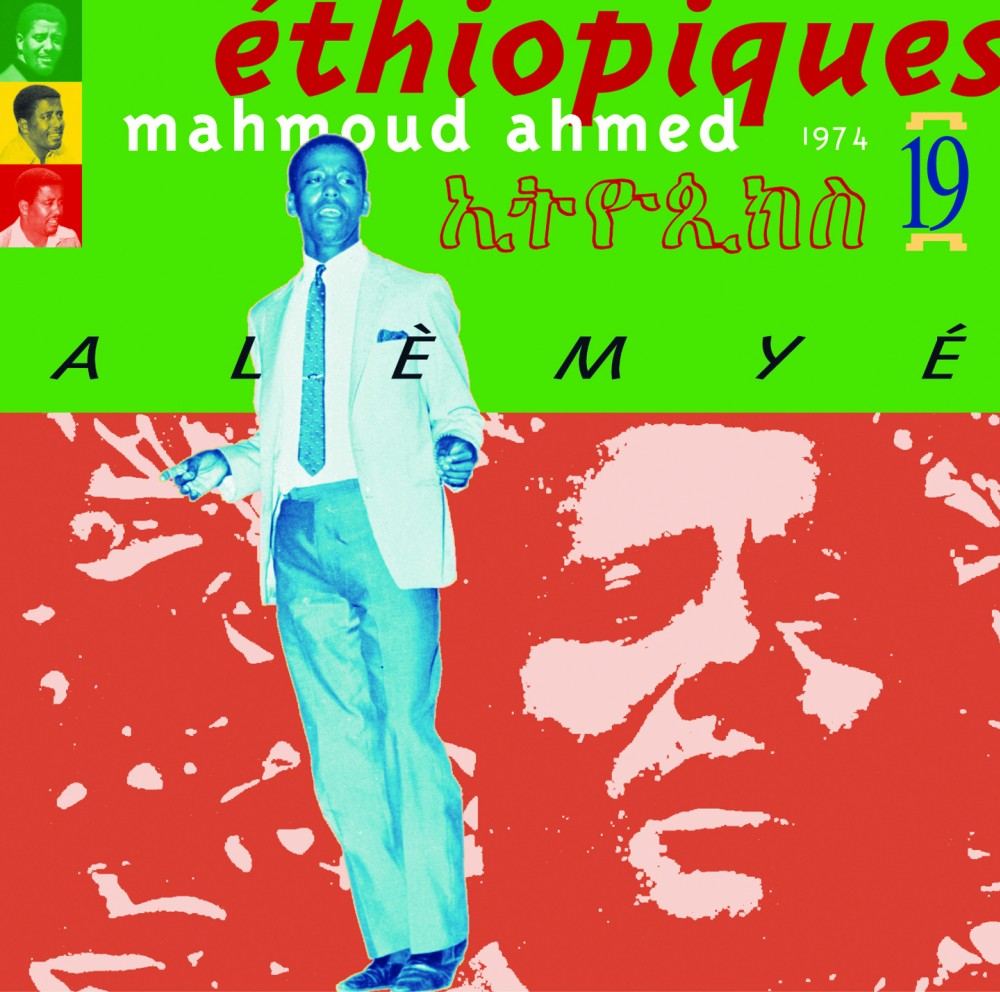 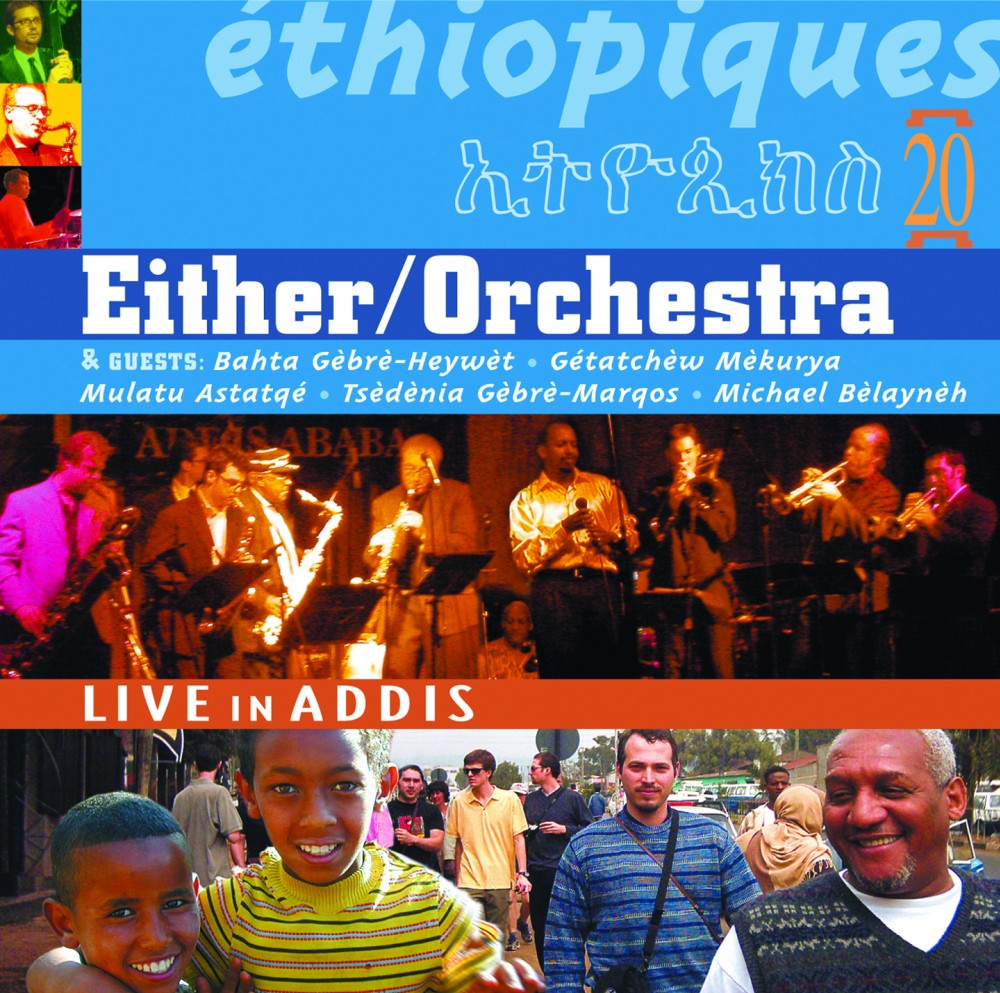 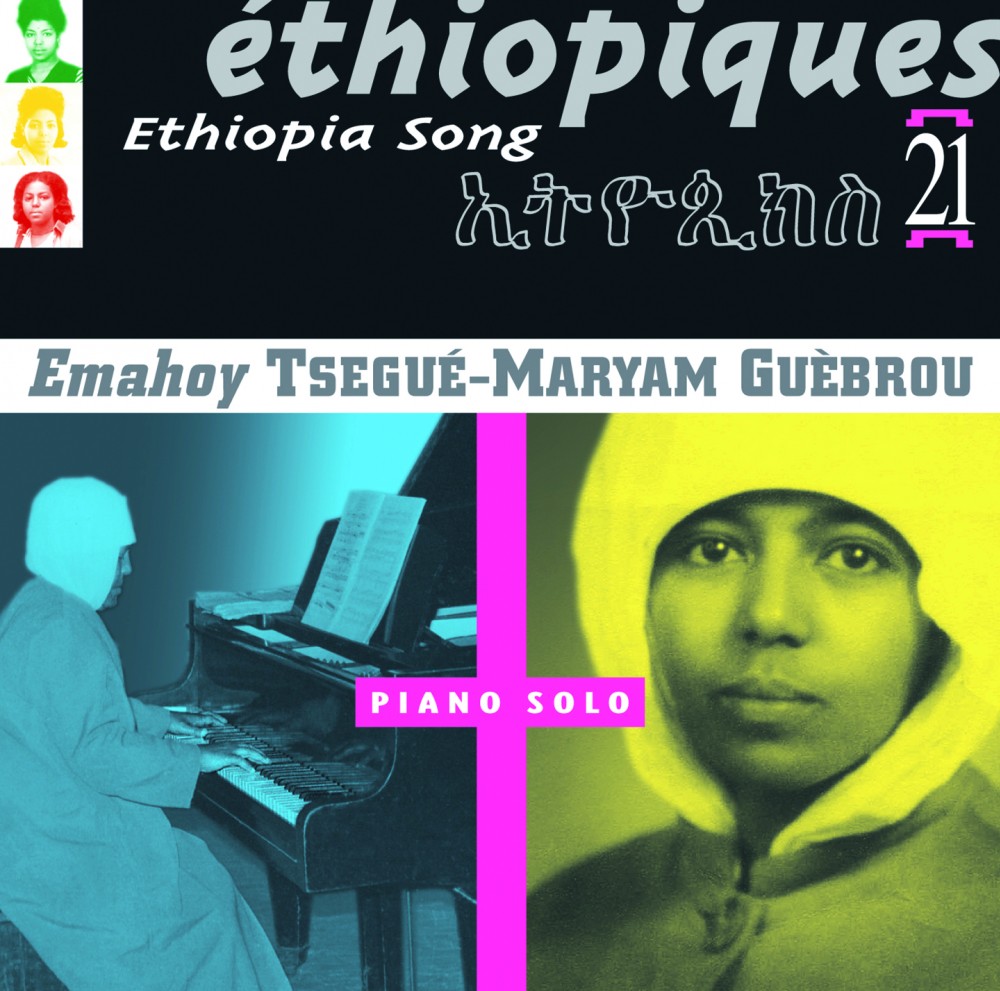 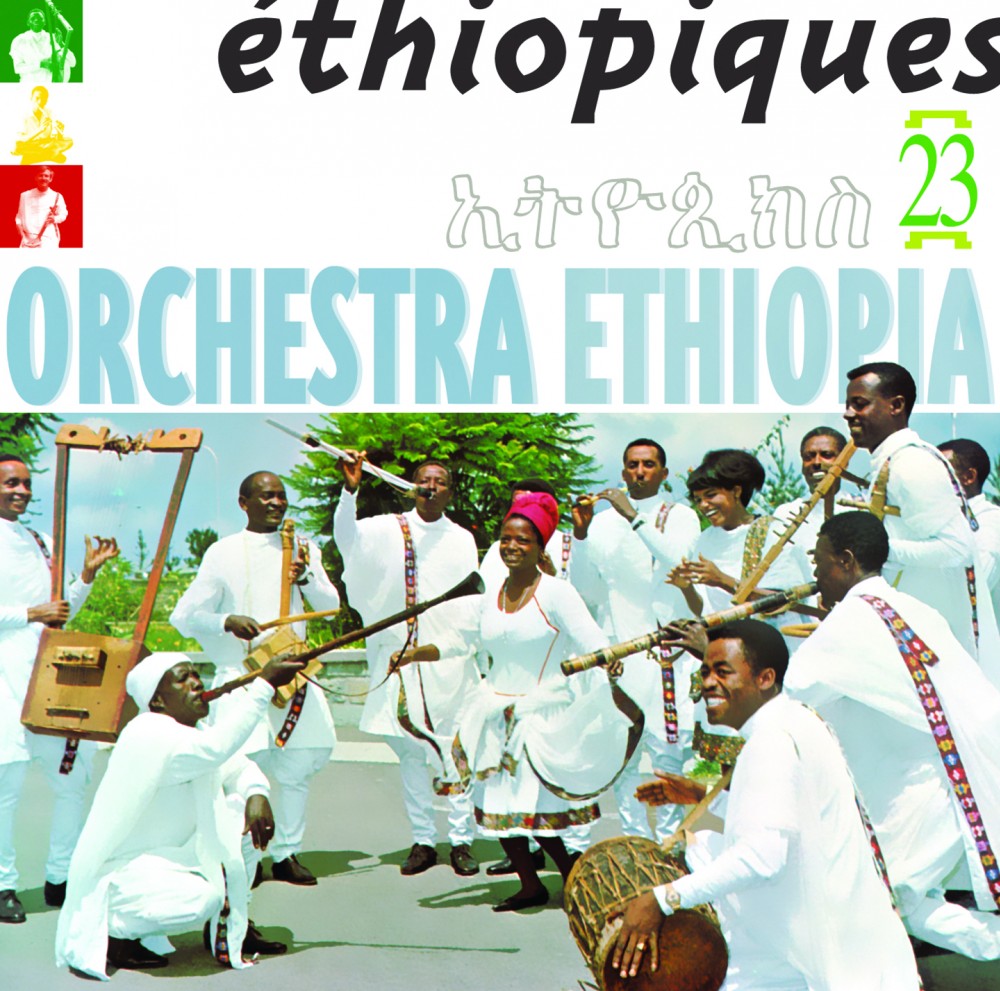 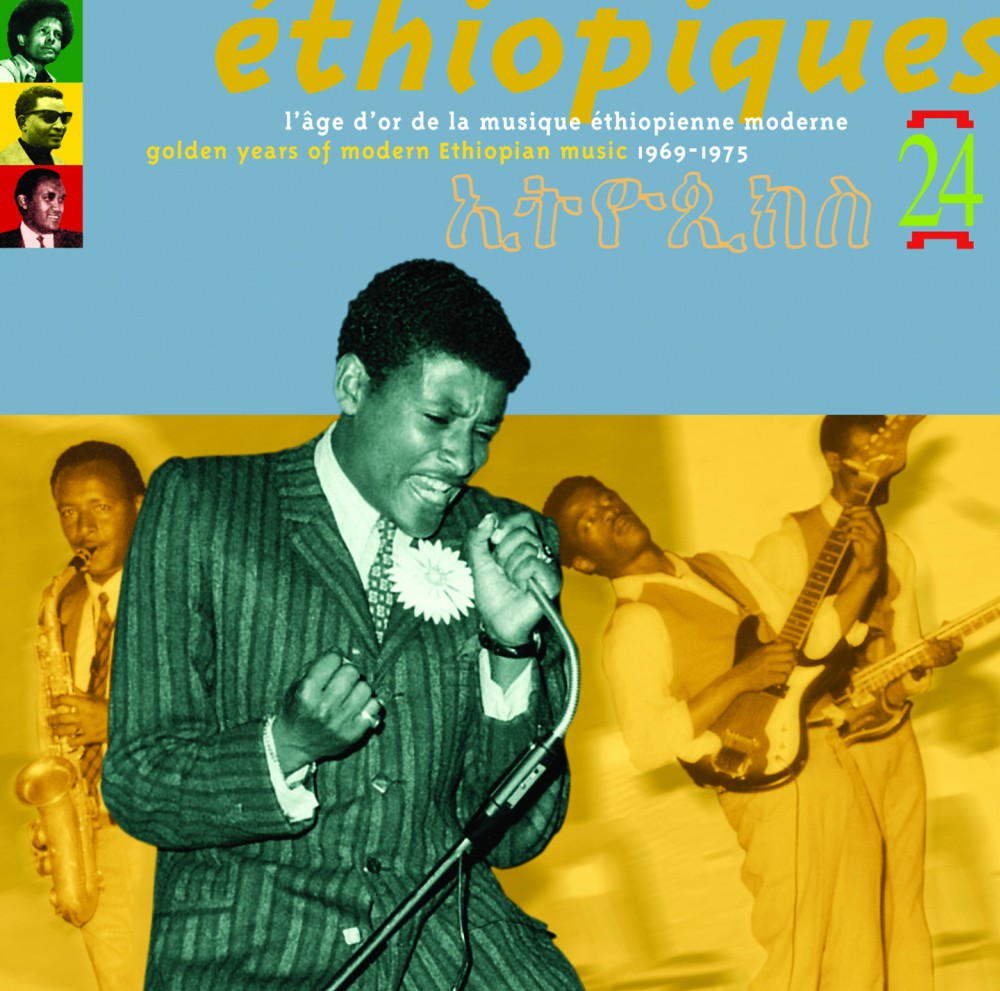 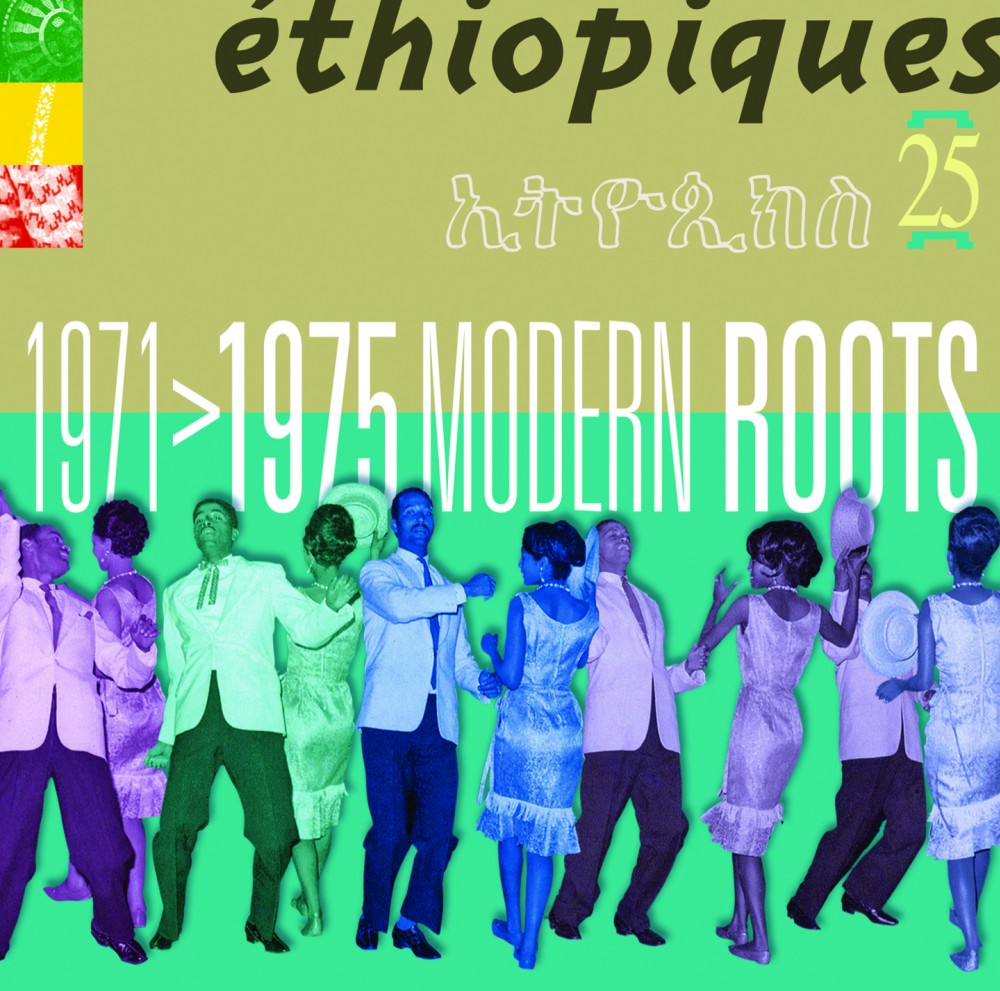 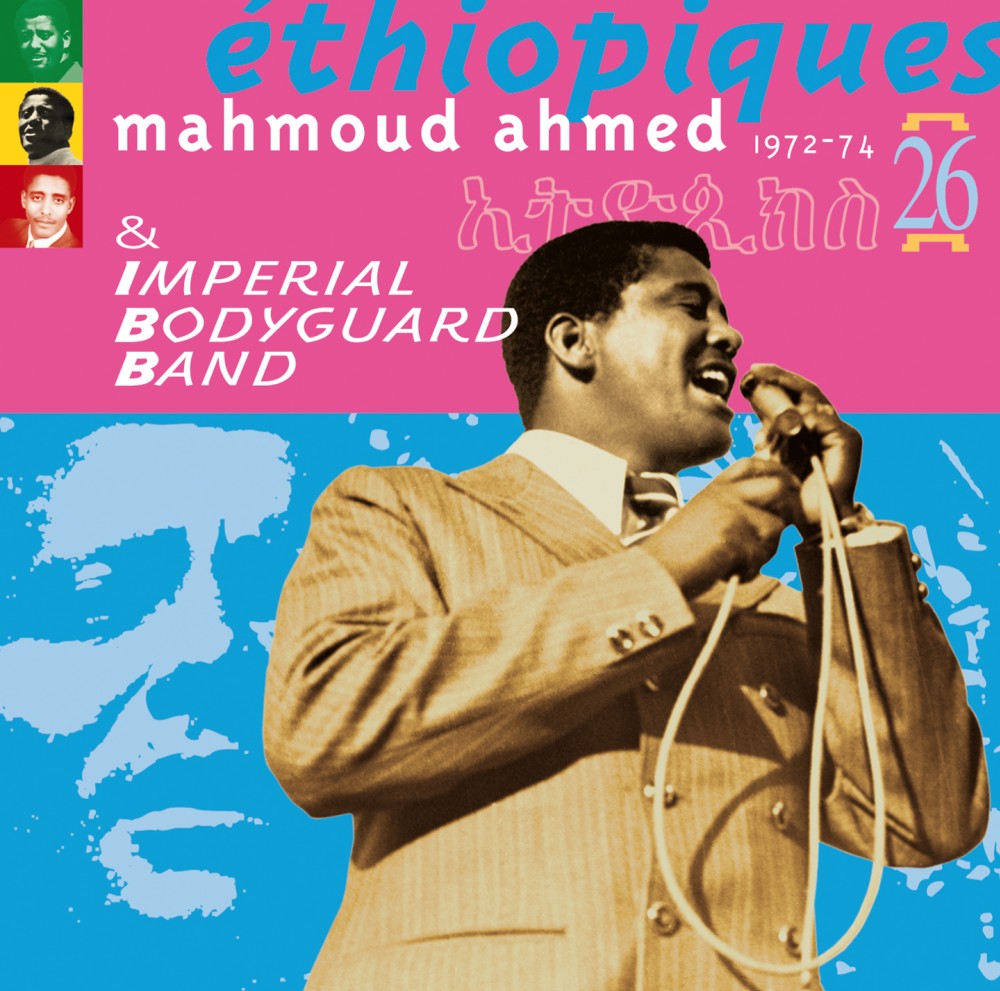 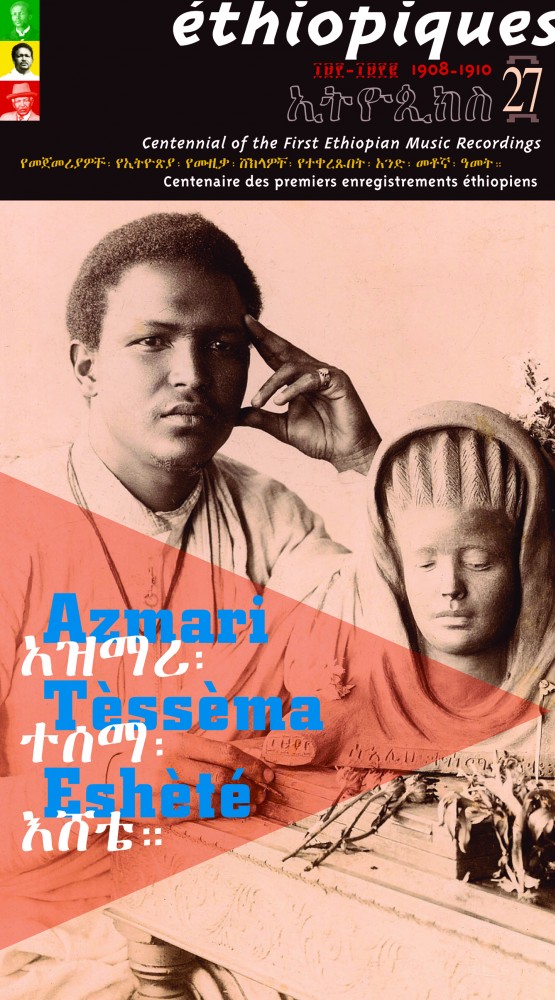 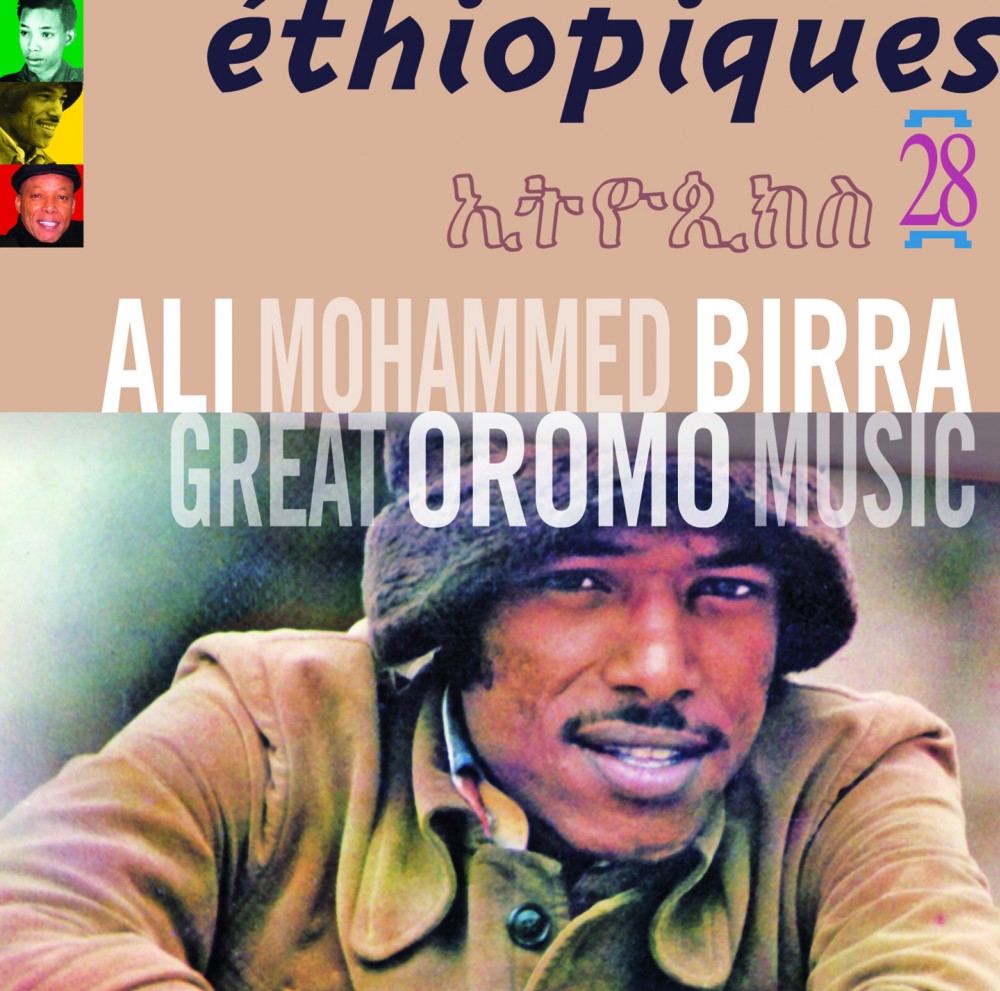 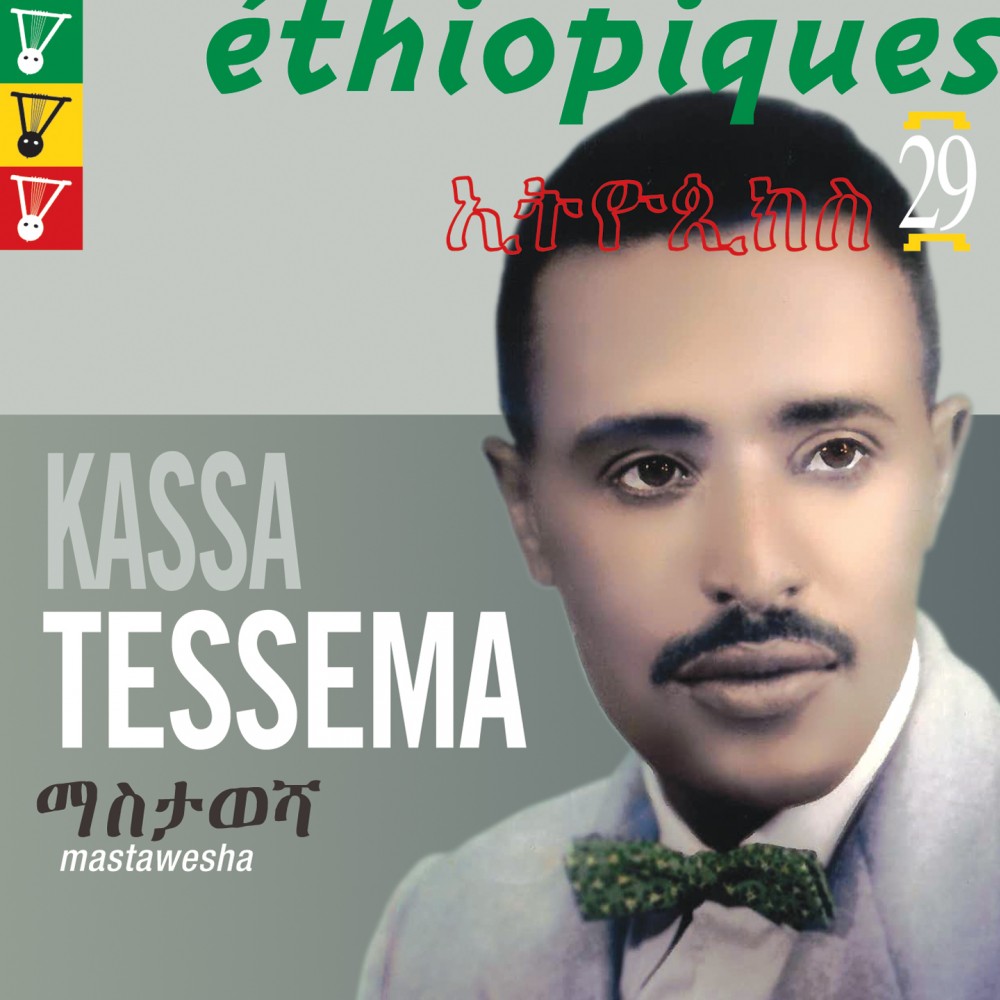 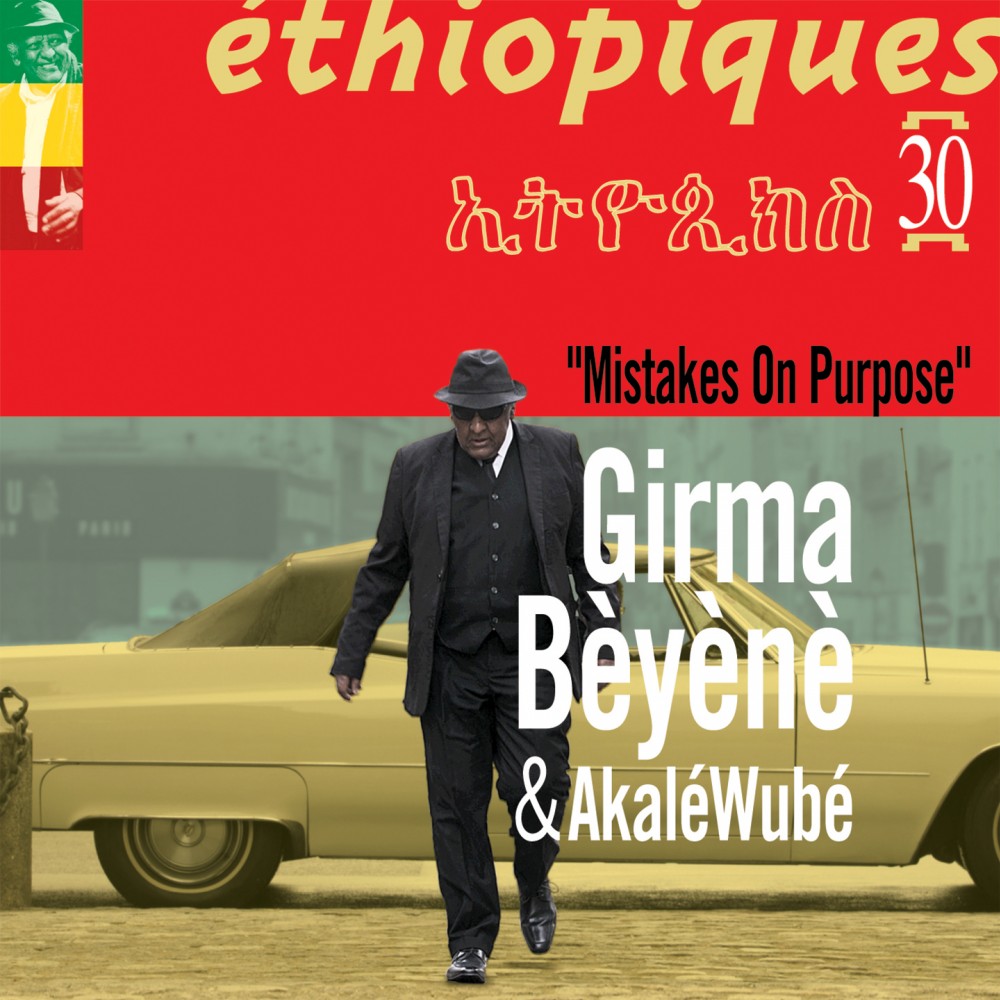