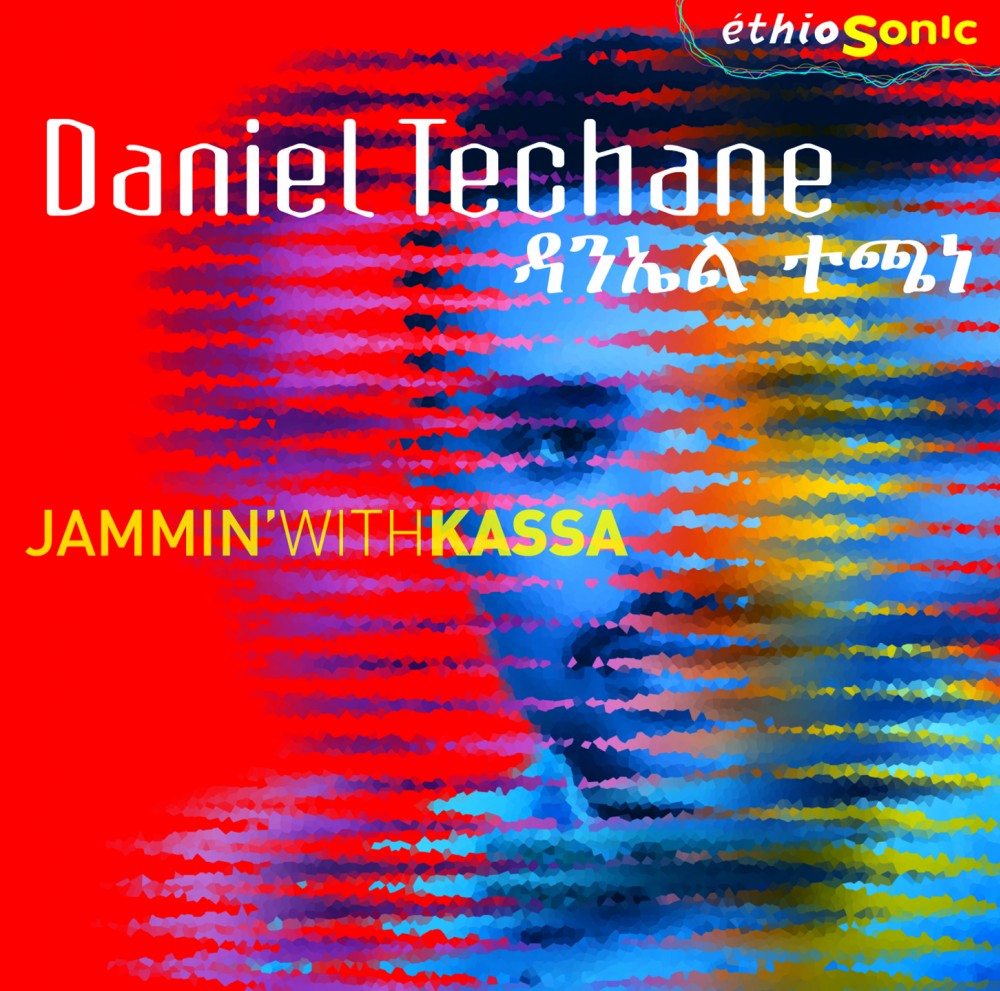 By daniel techane
Daniel Techane belongs to the younger generation of the Ethiopian diaspora, which has fully benefited from a dual culture. He’s been living in Australia since 1991, he has graduated from Melbourne University (musical composition) and he has access to every kind of music and technology, yet he remains very attached to his Ethiopian roots. This inner ubiquity comes through in « Jammin’ with Kassa », electrifying the minimalist sound of Kassa Tessema (Ethiopiques 29). The voice of Ethiopia’s epic post-war singer-storyteller underpins the entire musical edifice. The electronics do not scare off the the guitar, the oud or the bassoon. It is not exactly a custom-made new suit that Daniel Techane has made for a voice from the grave. It is not a matter of “modernising” Kassa, but rather of proposing a resolutely modern sonic universe that does not confuse the past with memories. Family ties distilled down to somewhere between sacrilege and serene exaltation. Daniel has slipped some musical amphetamines into Kassa’s melancholy baritone. 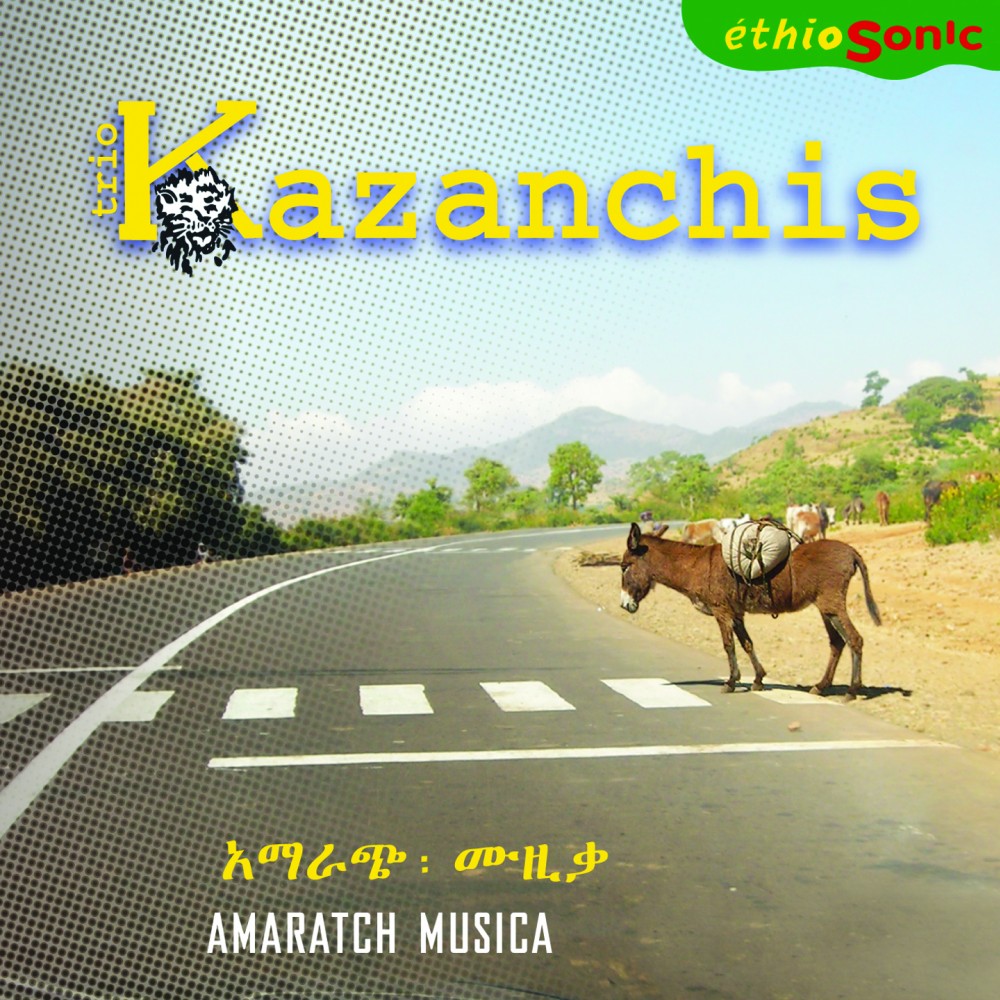 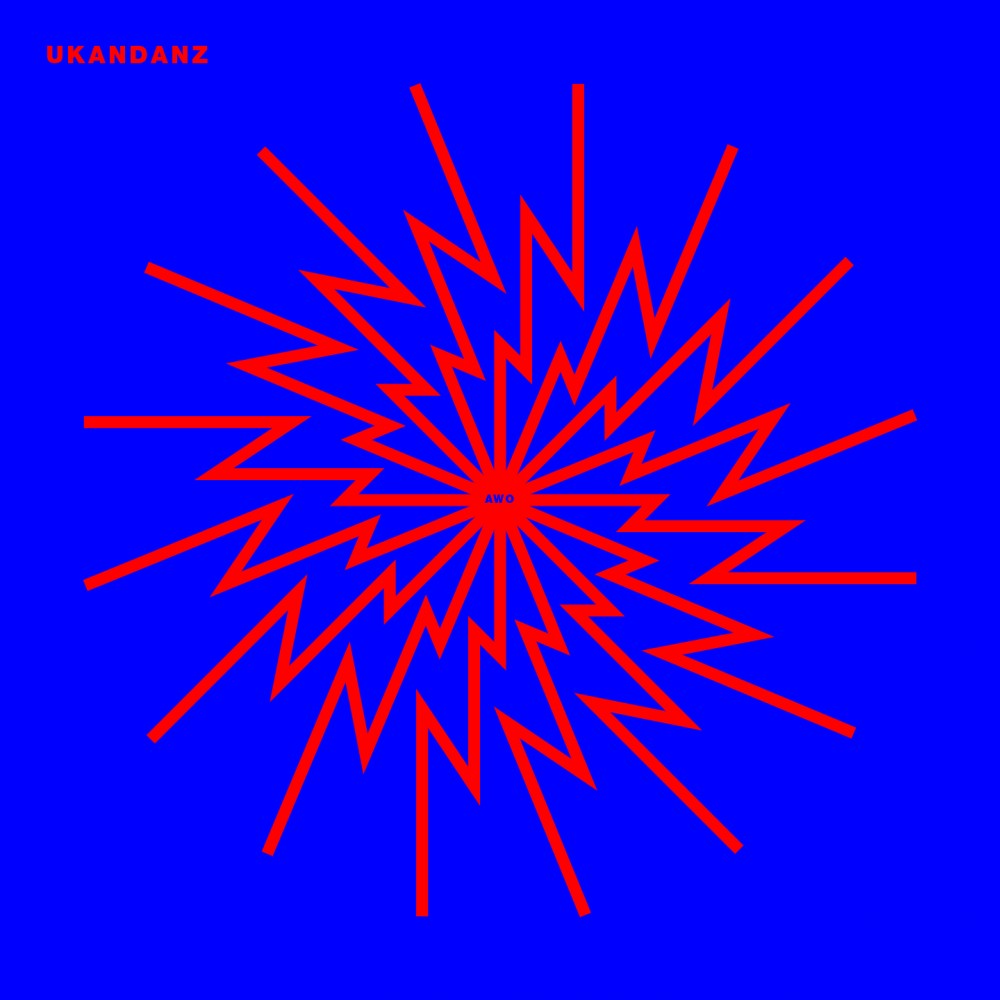 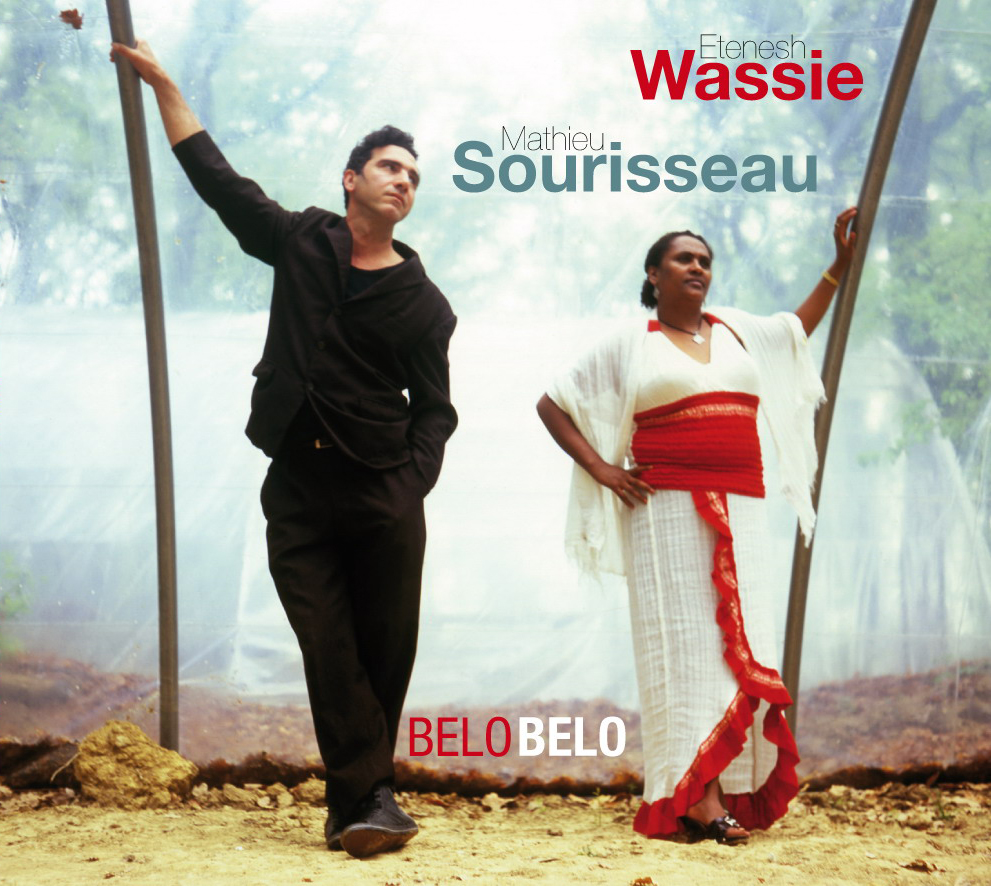 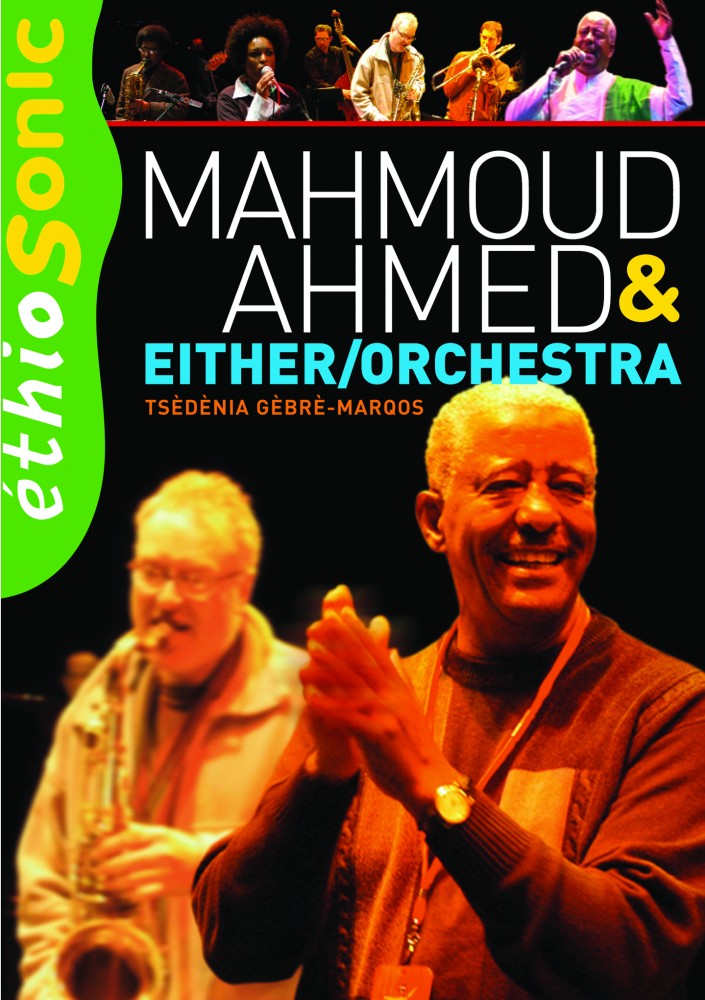 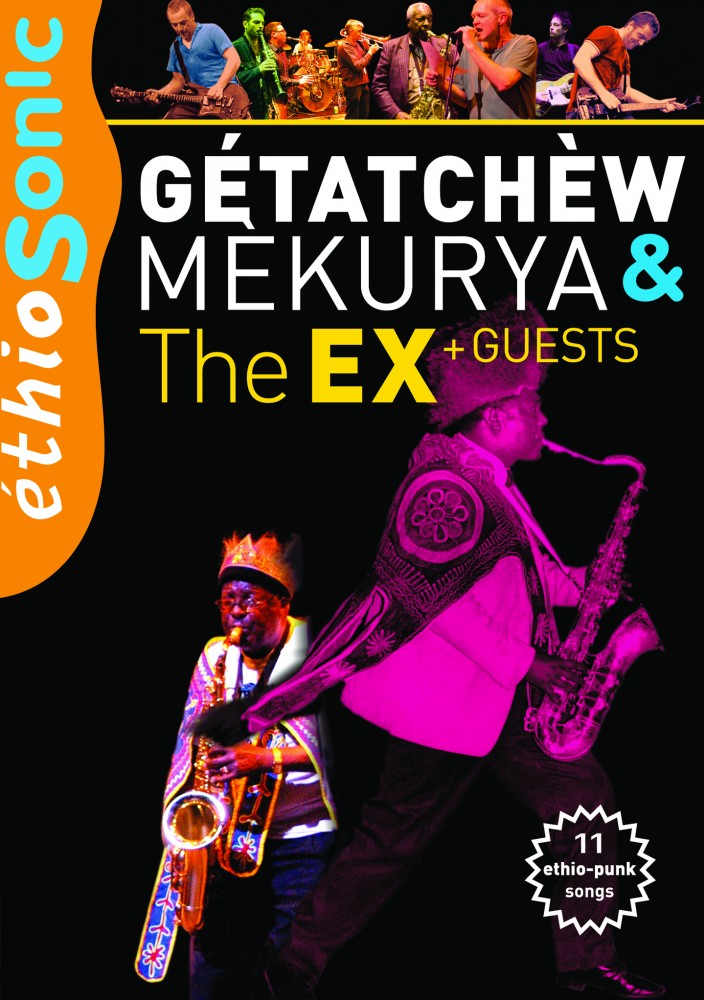 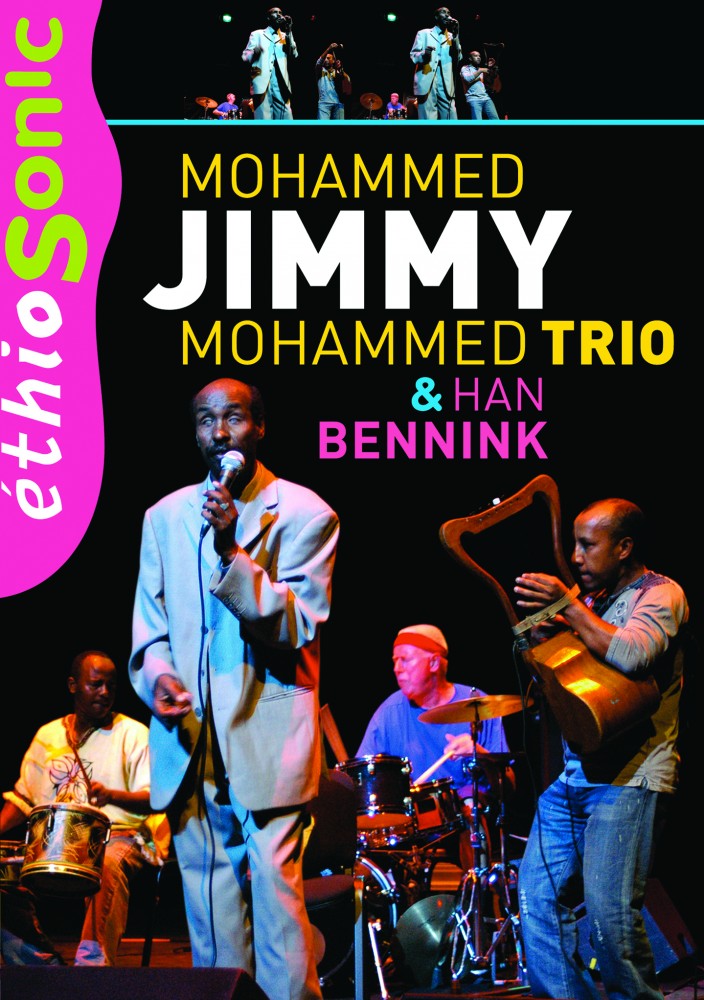 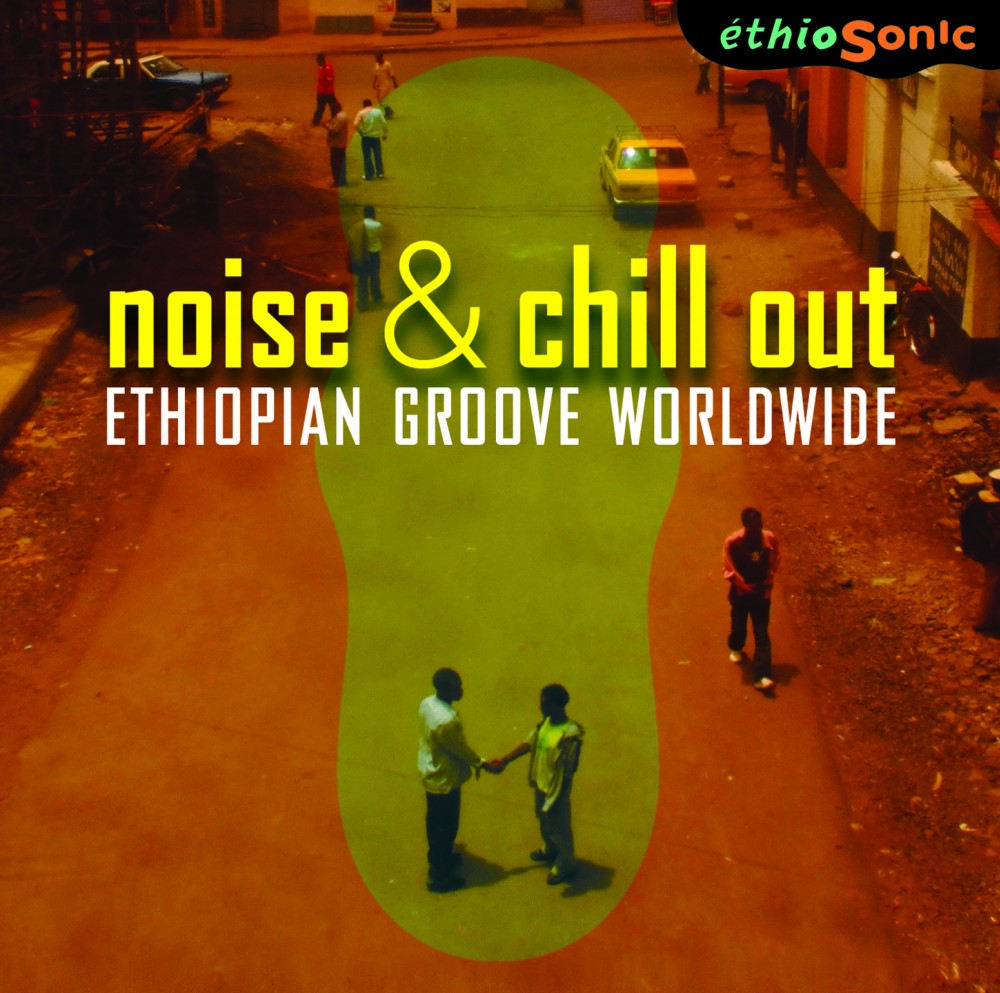 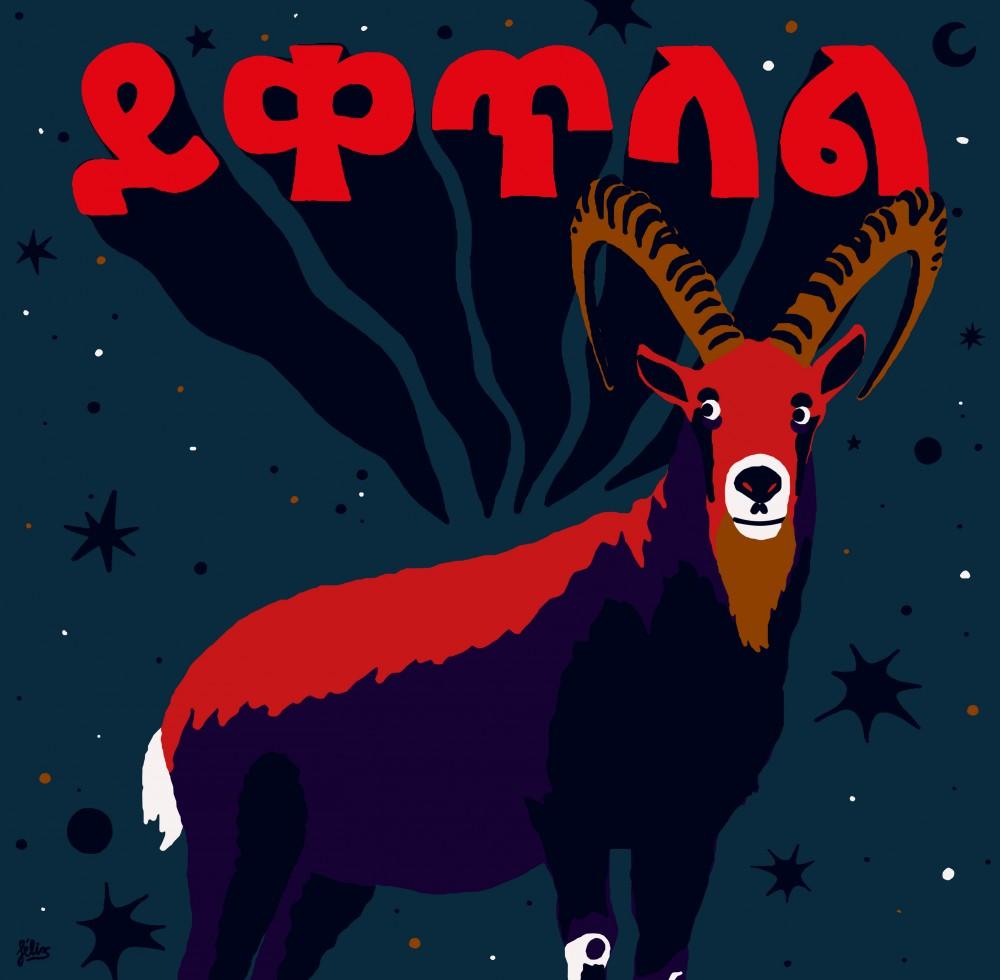 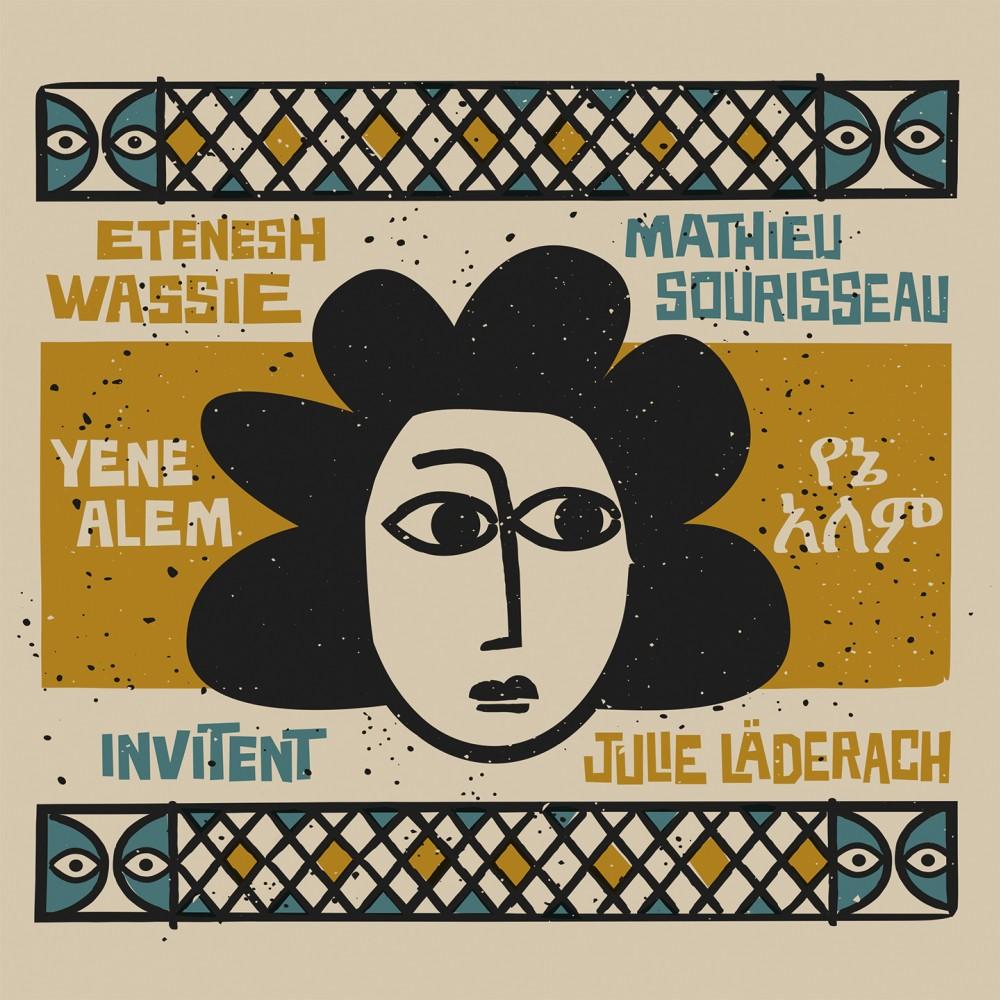 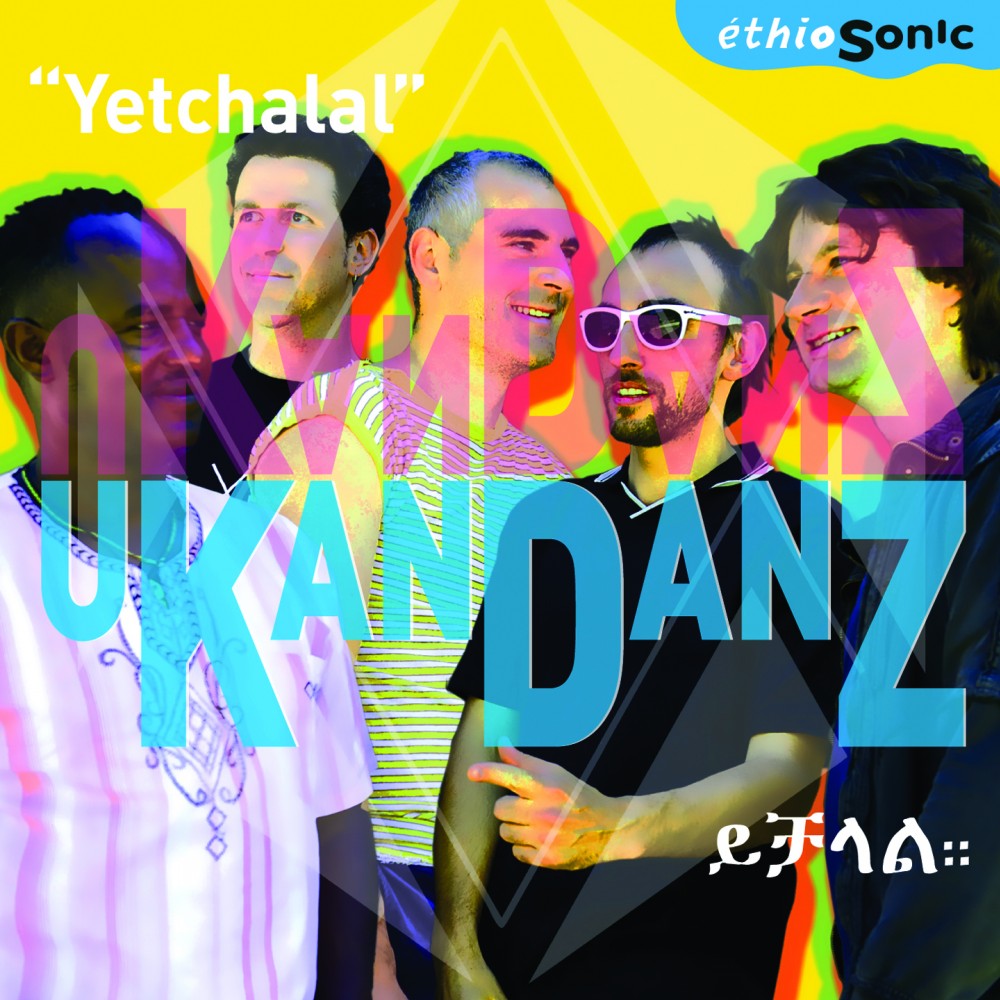 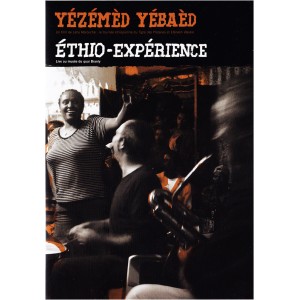 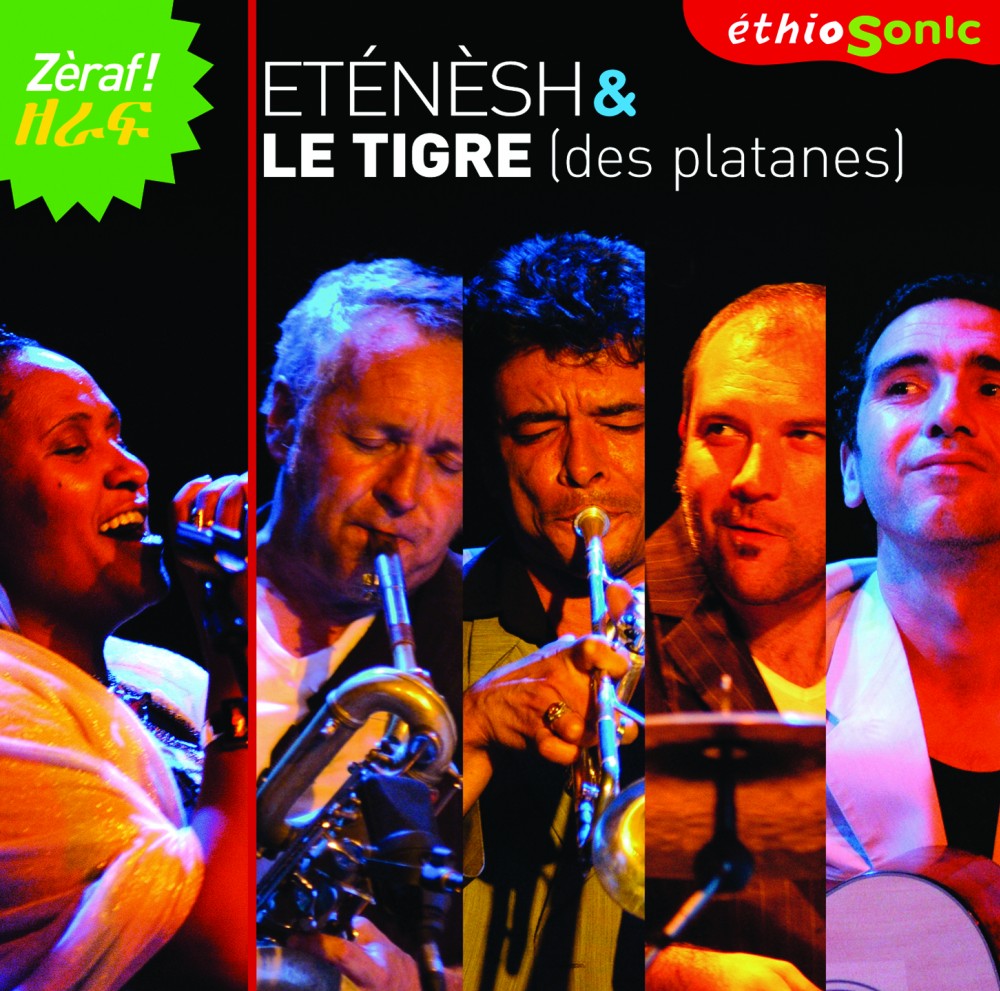