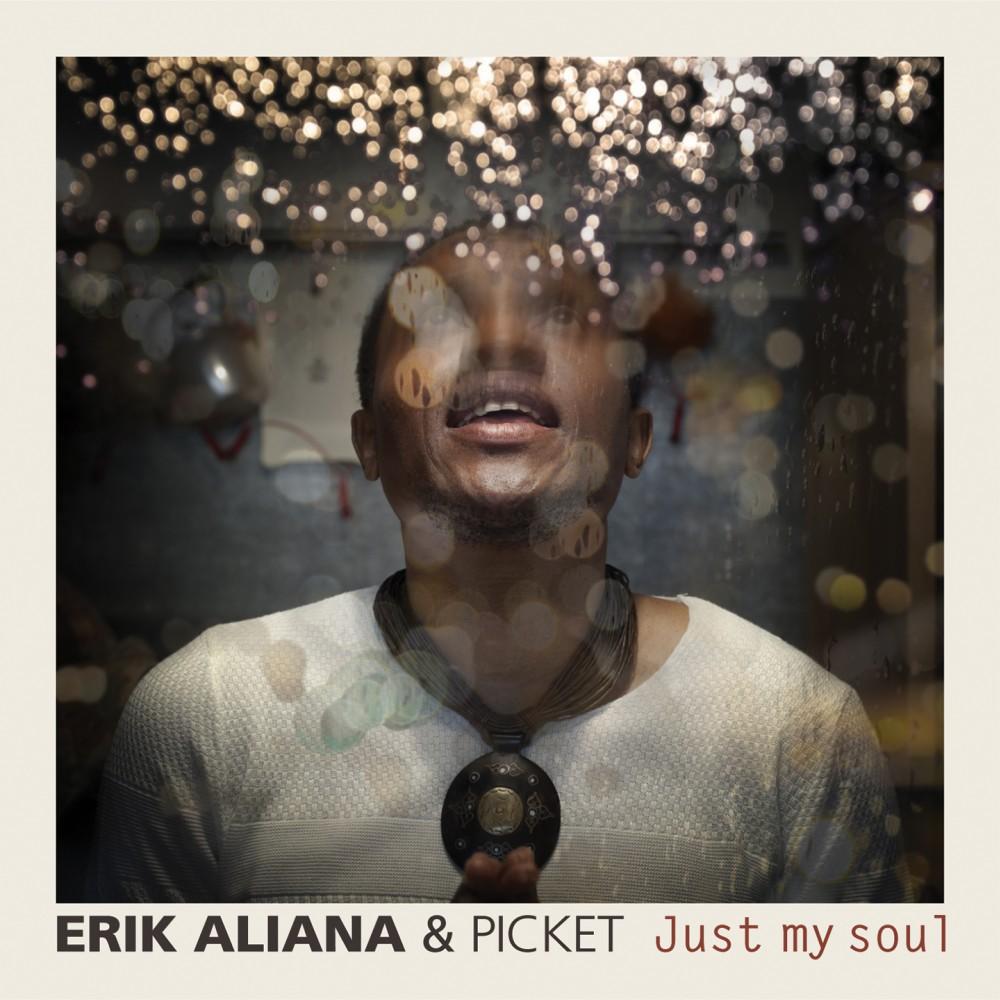 By erik aliana
An incredible finesse, a certain delicacy, refreshing simplicity and a magnetic exuberance; this duo radiates poetic elegance and otherworldliness. The artists live their music to the core, offering a profound generosity along with an astonishing energy. Incredibly, just two musicians have created this masterpiece of subtlety and radical minimalism combining their thoughts to produce a thousand hypnotic sounds.

Érik Aliana has experienced the music scene of the world (Europe, Asia, the United States) on leaving his native Cameroon, emerging on the other side armed with a new solidity, absolutely sure about where he was going. He says what needs to be said, he says it eloquently, serenely, but with a potent truthfulness.

In “Picket”, Francis Dschoutezo, his long-standing friend and colleague, Érik Aliana has discovered the ideal partner in this musical meeting of the minds. Picket feeds their story, nourishing it with his own creativity. The profound sonority of his bass guitar seems to grow not only from the pulsating heart of mother earth herself, but more importantly from his own deep-seated Cameroonian roots.

The sonority of the instruments are thoroughly complimentary; the clean, clear notes of the guitar interlace easily with the soft, suave bass guitar and the haunting bamboo-tined sanza. A subtle space is created in which the ancestral binary-ternary polyrhythms of Cameroon can come to life and flourish. Ancient traditions are rediscovered and repossessed, interiorized and nurtured in such a way that percussive punctuation becomes unnecessary. Something more universal is evoked here, shared tradition, an inner journey, the "soul of the world". The listener is therefore implicated in hearing himself what is not pronounced, he is invited to navigate between the notes, to tell his own tale, to let himself go completely and be taken somewhere else.

With this creation of rhythmic suggestion, Érik Aliana constructs a firm base from which his imagination can take flight. He has established his own personal realm with his wide range of vocal sounds and nuances, exploring and claiming the ancient songs for himself. He toys with polyphonies and plays with rhythm. He holds the audience captive, weaving a spell with his warm, velvety voice, allowing himself all the liberties he needs to create his own artistic personality. • François Kokelaere 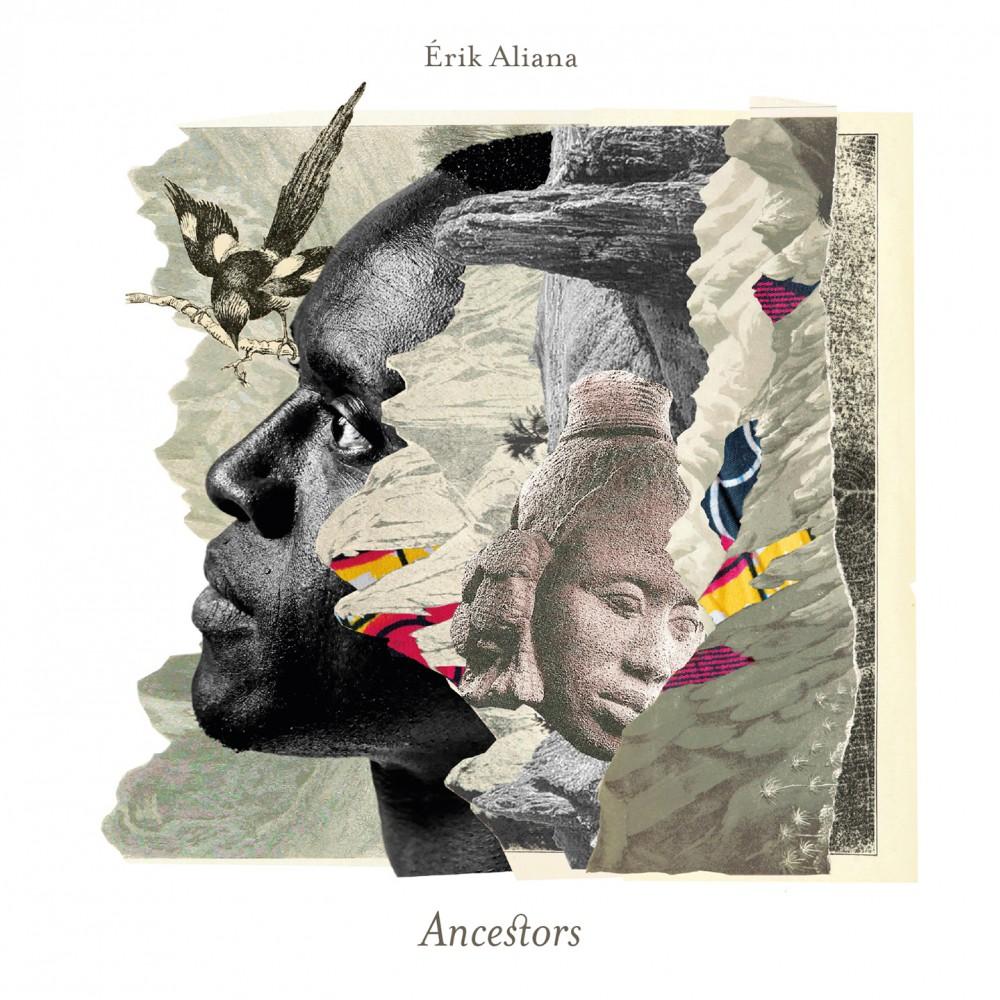 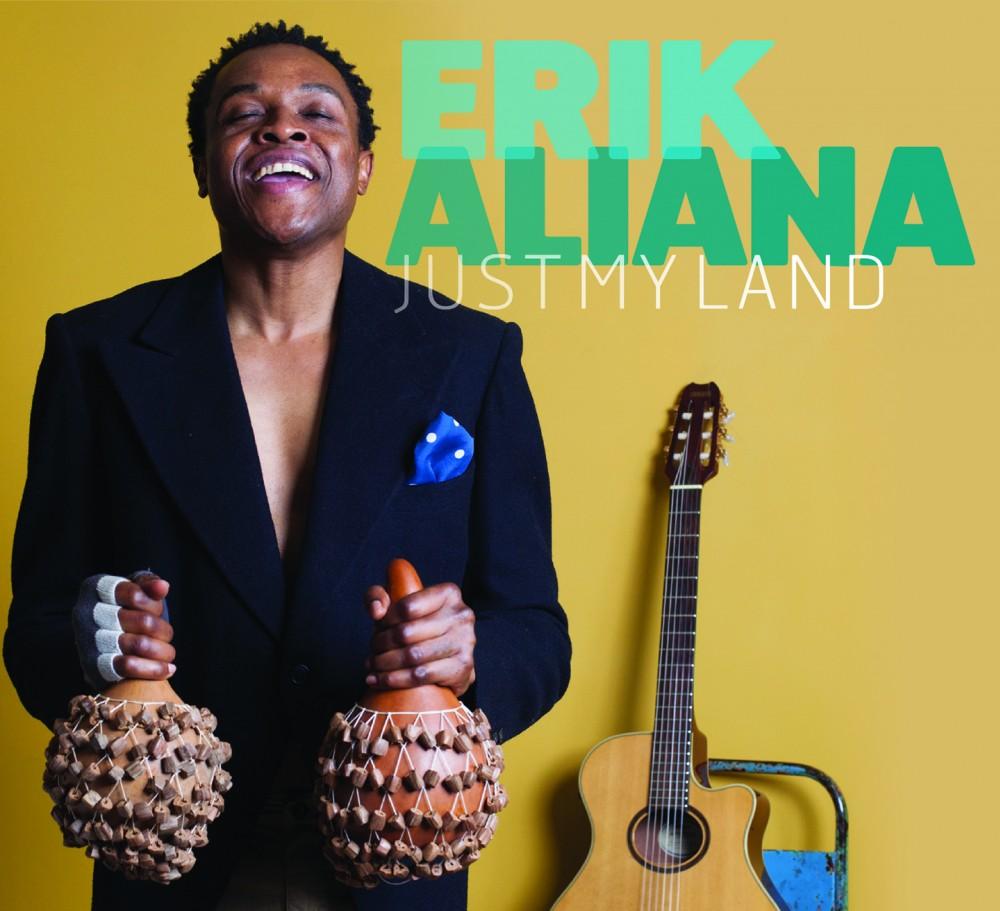 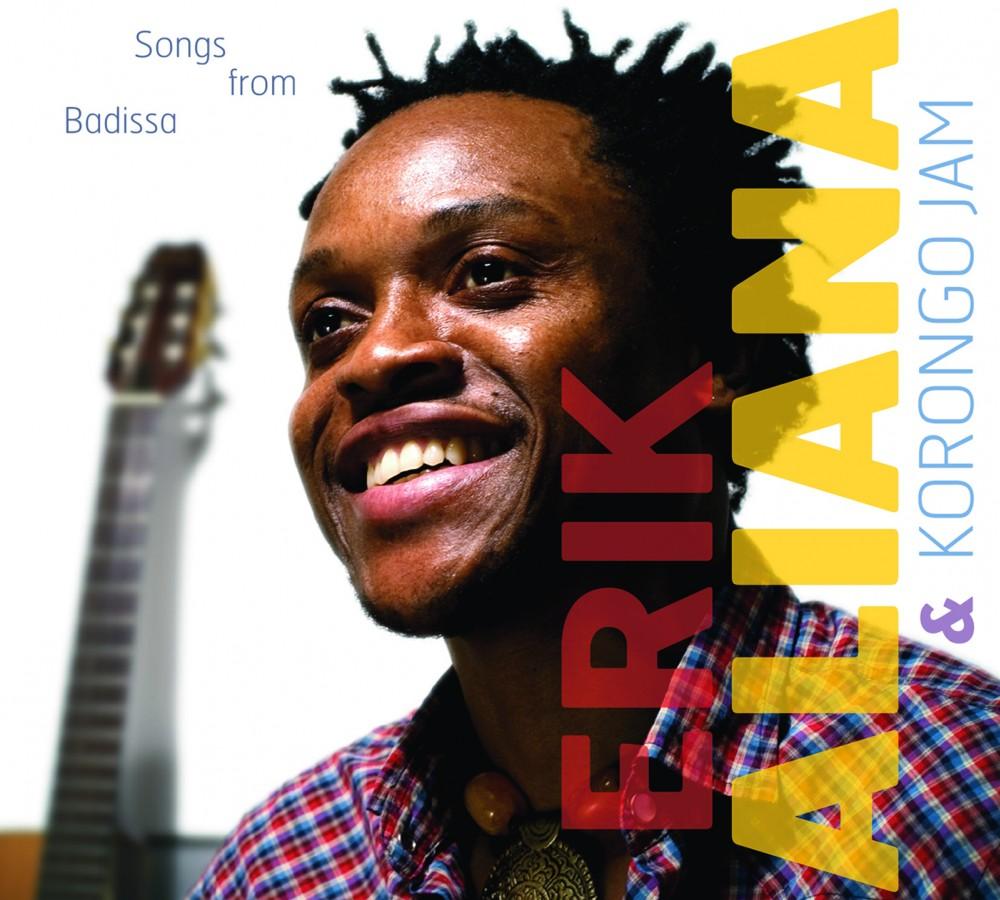