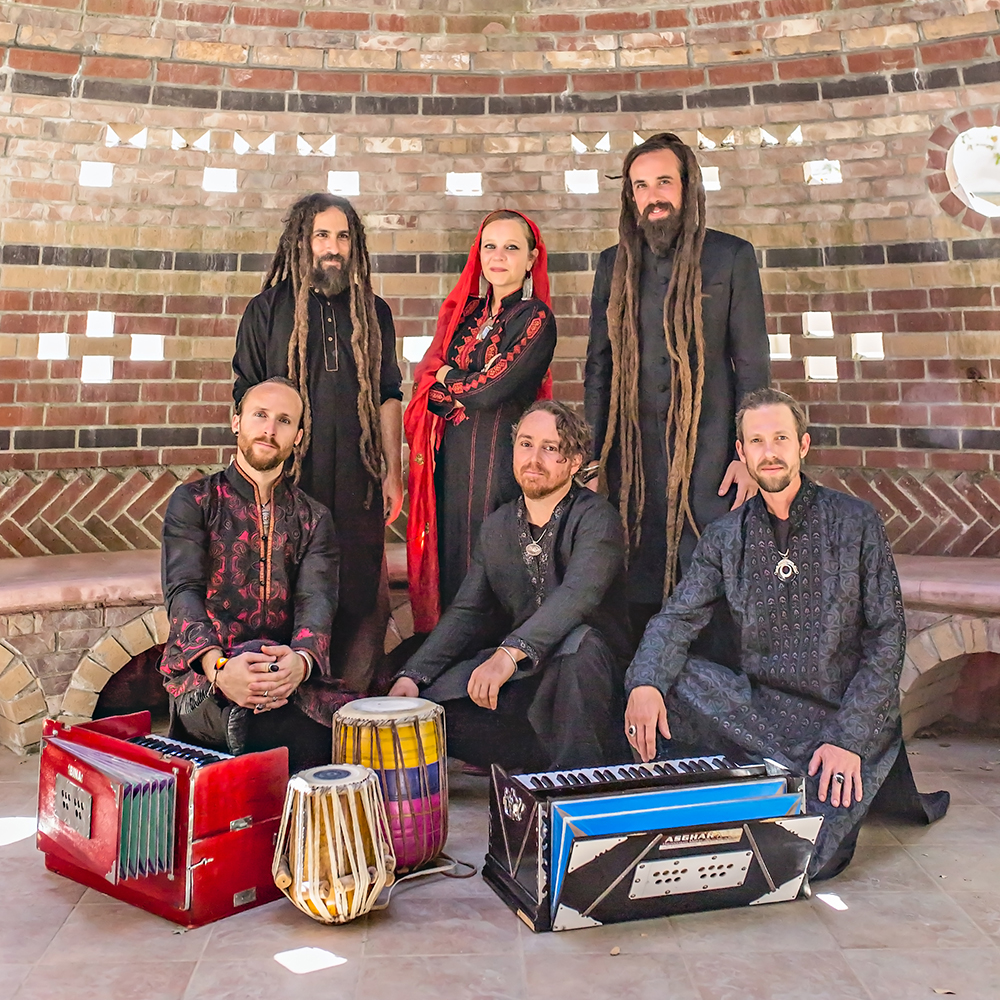 “The message of my music is open. Anyone can revel in my poems to the glory of God and enter this spiritual phase to be uplifted."

These words of Nusrat Fateh Ali Khan, eminent representative of a multi-secular tradition, resonate with the story of the journey of Fanna-Fi-Allah.

The Californian-based group have been touring their particular strain of Qawwali (Sufi praise music) for the past 17 years, including numerous tours in India and Pakistan over the past ten years, where they have succeeded in building a loyal following amongst both the public and Sufi elders alike, with their Youtube channel boasting over 20 million views.

Recognised for the mastery of their art, they have also helped to change the situation for female tabla players. Their tabla player Amina Chishti (pupil of the tabla master Ustad Dildar Hussain Khan) has been allowed to play the tablas in several Sufi shrines, breaking a centuries-long taboo, with other Pakistani musicians following the same path.

Despite being well known in Pakistan, up to now they have preferred to self-release their own CDs and sell them at gigs. This - their first officially distributed album - was recorded in the Malibu studio of Chris Martin (Coldplay) and manages to capture the intensity and rhythmic complexity of their live performances. 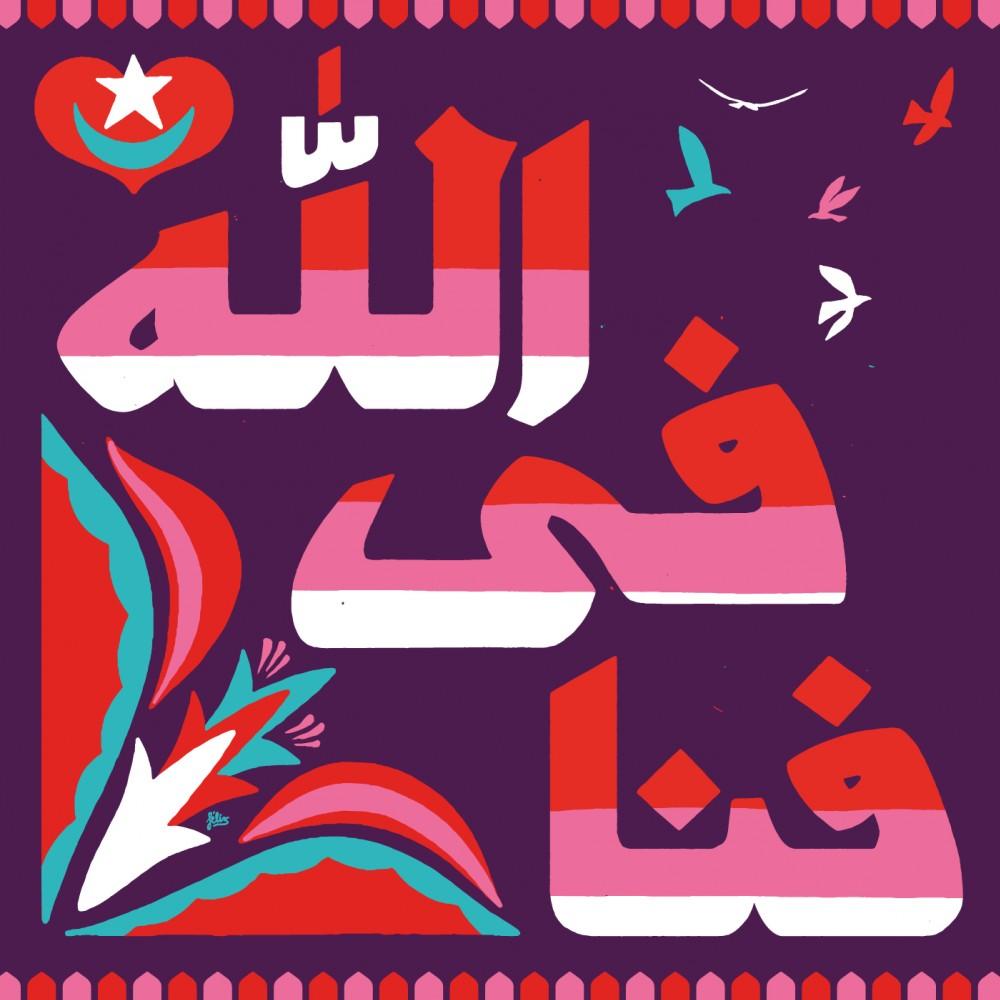